Lapid under fire over backing Palestinian statehood at UN 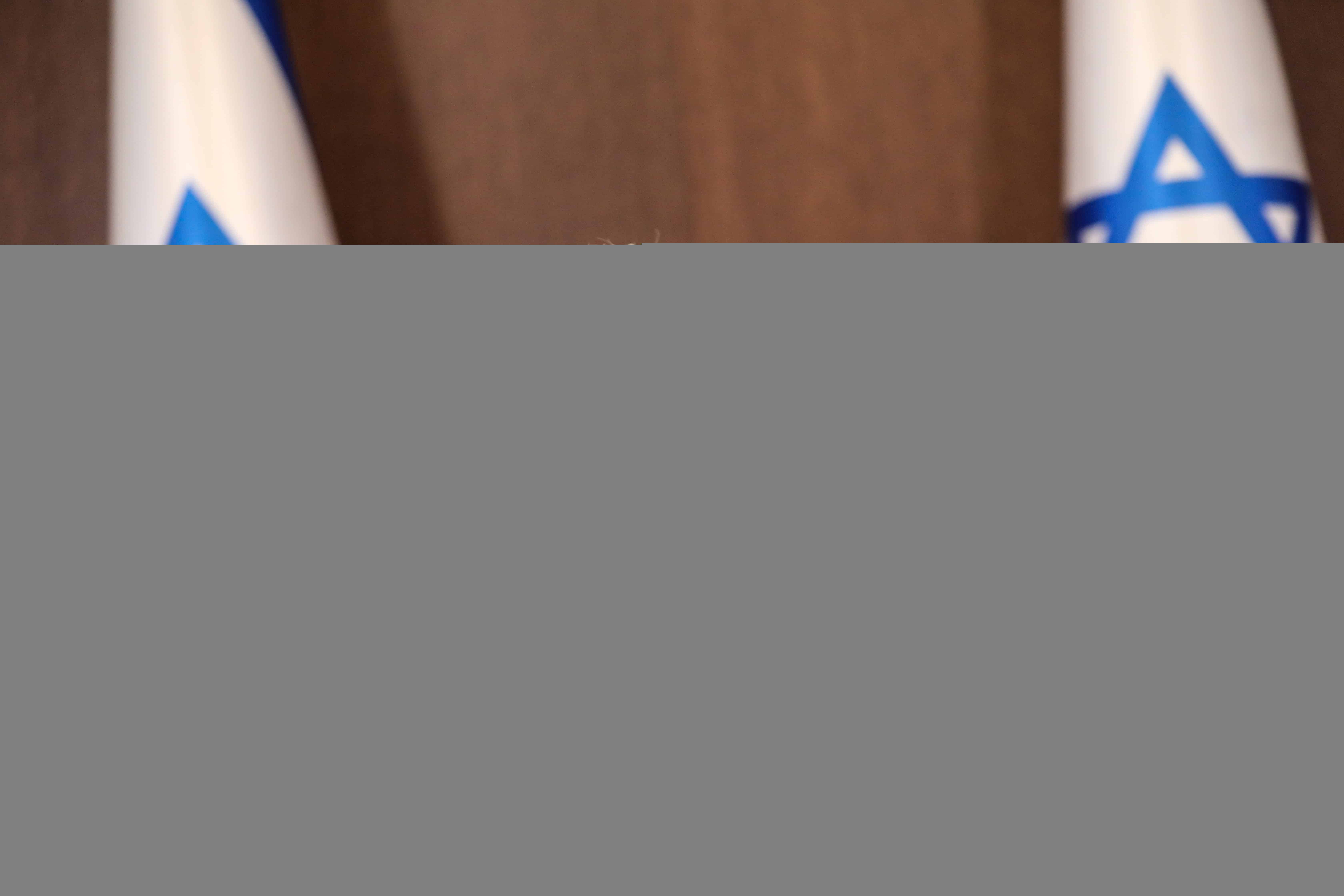 After affirming his support for Palestinian statehood at the UN General Assembly, Israeli Prime Minister Yair Lapid came under fire from right-wing critics and stirred doubts among the Palestinians on Friday.

His speech in New York on Thursday came with Israel headed for elections on November 1 that could oust the centrist Lapid and see the return of his rival, the hawkish Benjamin Netanyahu.

The premier reiterated his long-held position that a two-state solution to the decades-old Israeli-Palestinian conflict was in Israel’s interest, a notion that faded during Netanyahu’s 2009-2021 tenure as prime minister.

Despite existing “obstacles”, he said, “an agreement with the Palestinians, based on two states for two peoples, is the right thing for Israel’s security, for Israel’s economy and for the future of our children”.

Lapid contended a large majority of Israelis supported a two-state solution, “and I am one of them”.

“We have only one condition: that a future Palestinian state be peaceful,” said Lapid, without calling for a resumption of peace talks.

There were many who cheered the speech, including US President Joe Biden, who called it “courageous”.

But back home, critics lined up to weigh in.

In his own address to the world body on Friday, Palestinian president Mahmud Abbas charged that Israel, “through its current premeditated and deliberated policies” was “destroying” any prospect of a two-state solution.

While Lapid’s comments were “positive”, Abbas said, “the real test of the seriousness and credibility of (his) position is the Israeli government sitting at the negotiating table immediately, to implement the two-state solution”.

The proliferation of Jewish settlements throughout the occupied West Bank, communities widely considered illegal under international law, is a major hurdle to Palestinian statehood.

‘Centre of international stage’
On the Israeli side, Netanyahu accused Lapid of aiding the Palestinians by raising their cause at the UN’s top gathering.

The premier was putting “the Palestinians back at the centre of the international stage and sending Israel back into the Palestinian pit”, he said.

“Today he (Lapid) wants to give the Palestinians a terrorist state in the heart of Israel and that state is going to threaten us.

“But let me tell you this Mr. Lapid: My partners and I will not let you,” said Netanyahu, referring to the ultra-conservatives and Jewish religious lawmakers he hopes will form his next coalition.

Lapid came to government as part of a motley coalition of hawks, centrists, doves and Arab Islamists, united chiefly in their desire to oust Netanyahu after 12 straight years in power.

He took over as interim prime minister when former premier Naftali Bennett resigned in June, saying he could no longer hold the coalition together.

Political analyst Dahlia Scheindlin told AFP that, with elections looming, Lapid’s speech may have been an effort to win over voters from the Israeli left, Arabs and the centre-right.

“Anyone already voting for Lapid knew basically that he is inclined towards the two state-solution,” Scheindlin told AFP.

“Beyond the question of the polls, it gives him a good image because he finally takes a clear, courageous and explicit position when one of his great weaknesses is to be perceived as vague or empty from an ideological point of view,” she added.