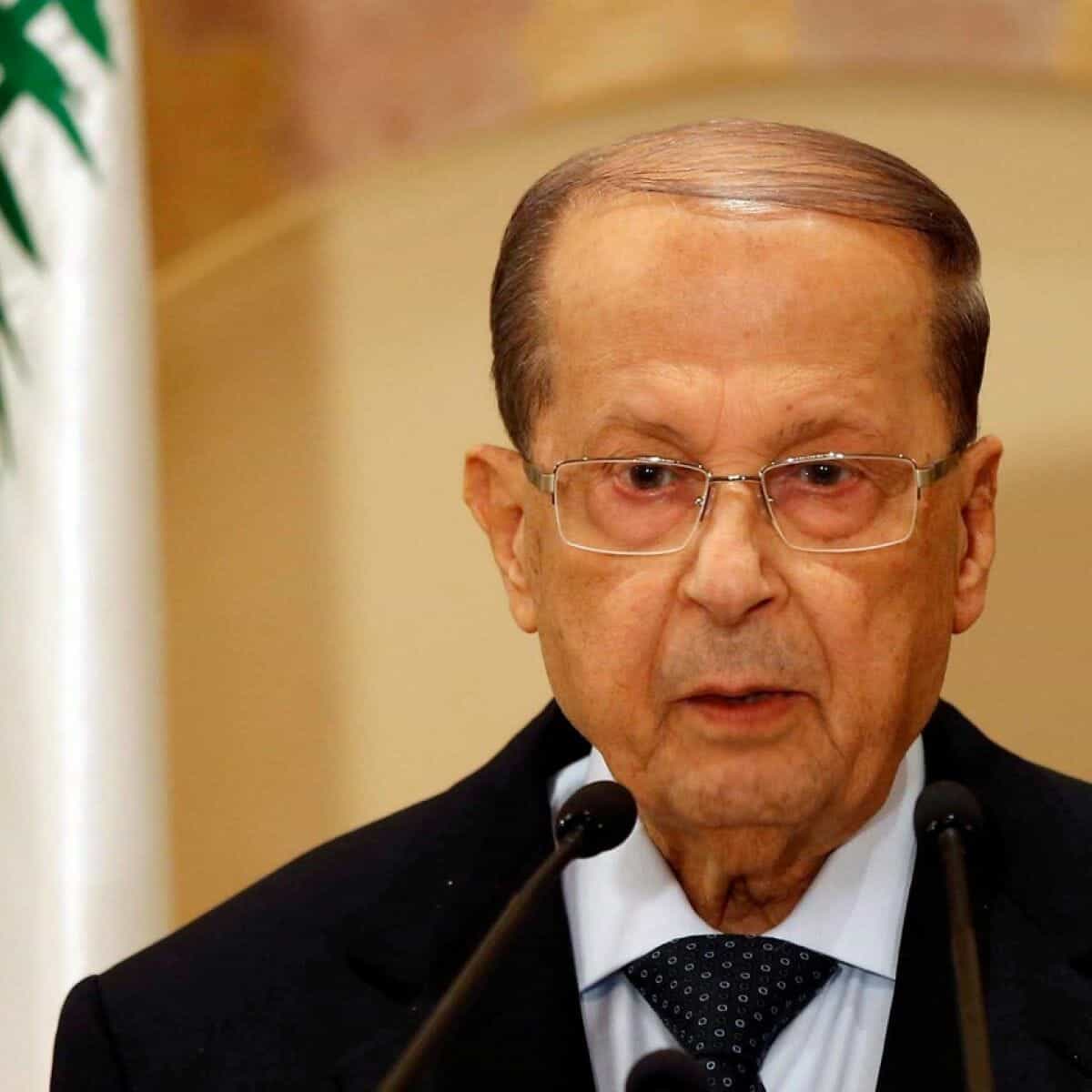 The President welcomed any endeavor by the Arab League to restore the relations between the two countries.

Lebanese President Michel Aoun has said that his country is keen to establish good relations with the Arab countries, especially Saudi Arabia and Gulf States. This came during a meeting with Assistant Secretary General of the Arab League Ambassador Hussam Zaki, Lebanese Presidency said in a statement.

The President stressed the necessity of separating stances of the Lebanese state from what was issued by individuals or groups, “taking into account the democratic system chosen by the Lebanese state which guarantees freedom of opinion and thought, within the limits of the law”.

President Aoun assured that what recently happened between Lebanon and Saudi Arabia must be addressed “through sincere dialogue based on the foundations of Arab brotherhood, cooperation and coordination between both countries”.

Moreover, the President welcomed any endeavor by the Arab League to restore the relations between both countries to their previous era, especially since Lebanon hopes for all the good, progress and prosperity for Saudi Arabia.

Lebanon will not hesitate to take any position to help restore the relations, taking into account national sovereignty and mutual concern to ensure sustainability and not being affected by any event. On his part, Ambassador Zaki told media in a press conference that his visit to Lebanon was “assigned by the Secretary General of the Arab League to get acquainted with the situation regarding the recent crisis between Lebanon and Saudi Arabia and a number of Gulf countries”.

“We will safe no efforts to bring the two sides closer and resolve these problems”, Zaki noted.

After the meeting, Zaki said, “Relations between Lebanon and the Gulf States are very important and we have to respect this fact”.

In the same context, Zaki met with Prime Minister Najib Mikati, who reiterated, “Lebanon’s commitment to all Arab League decisions regarding the Yemeni crisis according to the UN Security Council resolution, the Gulf initiative, and the principle of dialogue between the concerned parties.”

In response to a question if the solution was the resignation of the Lebanese Minister of Information, he replied, “This is clear. Everyone knows that this matter could have resolved the issue from the beginning. Now there have been developments and statements, and the crisis has taken a different turn.” Zaki continued his meetings with Lebanese officials with Parliament Speaker Nabih Berri.