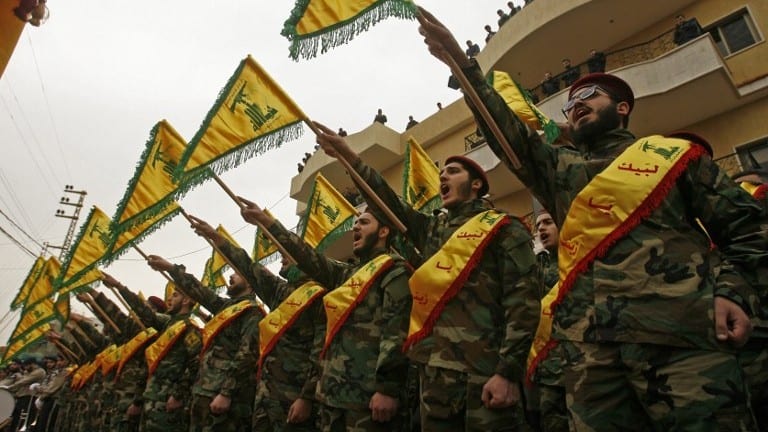 Lebanese group Hezbollah and its ally the Amal movement said Saturday they were ready to return to government meetings after three months of political deadlock that has exacerbated the country’s economic crisis.

“We announce our agreement to participate in cabinet meetings to approve the national budget and discuss the economic rescue plan and all that concerns improving the living conditions of the Lebanese,” the two Shiite movements said in a joint statement.

Lebanon’s government was formed in September after a 13-month political impasse.

But it has not met since October 12 due to a boycott by Hezbollah and Amal amid tensions over an investigation into a catastrophic explosion at Beirut’s port in 2020.

Hezbollah and Amal said Saturday’s decision was a “response to the needs of the citizens”, citing “the collapse of the Lebanese pound’s exchange rate, the decline of the public sector” and crumbling incomes and purchasing power.

The country is in the throes of an economic meltdown that the World Bank has said is likely among the world’s worst since the mid-19th century.

About 80 percent of the population now lives in poverty and the local currency has shed more than 90 percent of its value on the black market.

Reacting to the parties’ announcement, Prime Minister Najib Mikati said he would convene a cabinet meeting as soon as the finance ministry had sent through a draft budget.

The two groups had been boycotting cabinet sessions in objection to the judge tasked with investigating the August 2020 port blast, Tarek Bitar, demanding he be replaced.

The explosion of a shipment of ammonium nitrate fertilizer stored haphazardly in a port warehouse for years killed at least 215 people and disfigured the capital.

Efforts by Bitar to interrogate ex-ministers have been challenged with lawsuits, while Hezbollah and Amal have accused him of politicizing the probe.

Families of the victims and survivors of the blast have grown increasingly angry and have accused politicians of seeking to hamper the investigation to escape accountability.

Lebanese President Michel Aoun in late December called for an end to the government boycott, implicitly criticizing his ally Hezbollah for blocking the cabinet meetings.