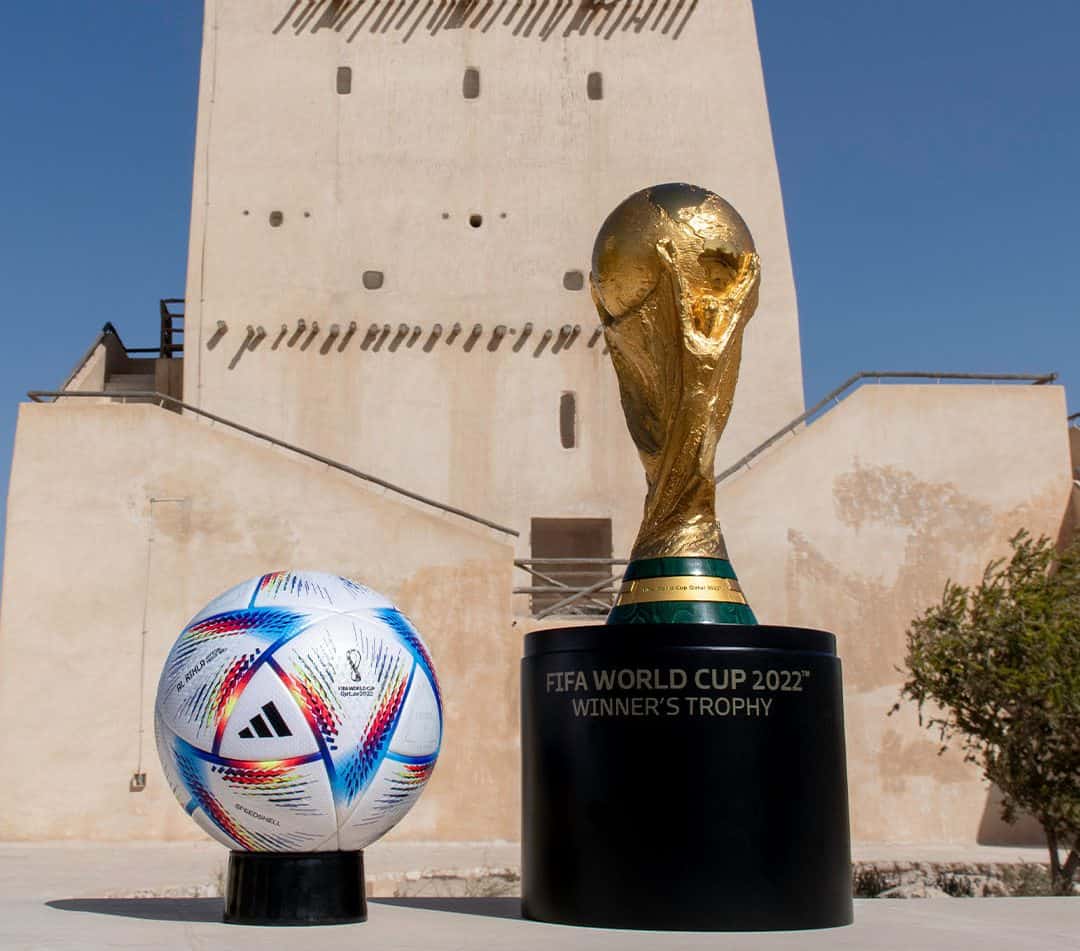 Doha, Qatar—Qatar is no longer listening to “sceptics” and has always been confident about hosting the World Cup, its chief organiser said on Thursday as the tournament kick-off looms.

The tiny, gas-rich Gulf state is preparing for the biggest event in its history as it gets ready to welcome more than one million fans for the first winter World Cup in November and December.

“Qatar has long passed the stage of responding to sceptics of its ability to host the World Cup”, organizing committee secretary-general Hassan al-Thawadi said, according to the official Qatar News Agency.

“From the first day, we were sure that actions on the ground will prove to everyone Qatar’s ability to host a major tournament like the World Cup,” he said in an interview.

All eight World Cup stadiums are completed but Doha’s transport network and accommodation for the huge numbers of fans are chief among the organisational concerns.

Qatar has stressed that “everyone is welcome” at the World Cup and points to labour reforms including a minimum wage designed to improve conditions for its army of mainly South Asian workers.

Organizers also insist there will be enough accommodation for all fans in the country of 2.8 million.

Thawadi said Qatar already has a track record of hosting major competitions including the 2021 Arab Cup, a dress rehearsal for this year’s tournament.

Separately, online last-minute ticket sales will start on Tuesday and run until the final on December 18, FIFA said on its website.

Last month, organizers said 2.45 million tickets had been sold. A total of 3,010,679 will be available, including the last-minute phase, FIFA has said.