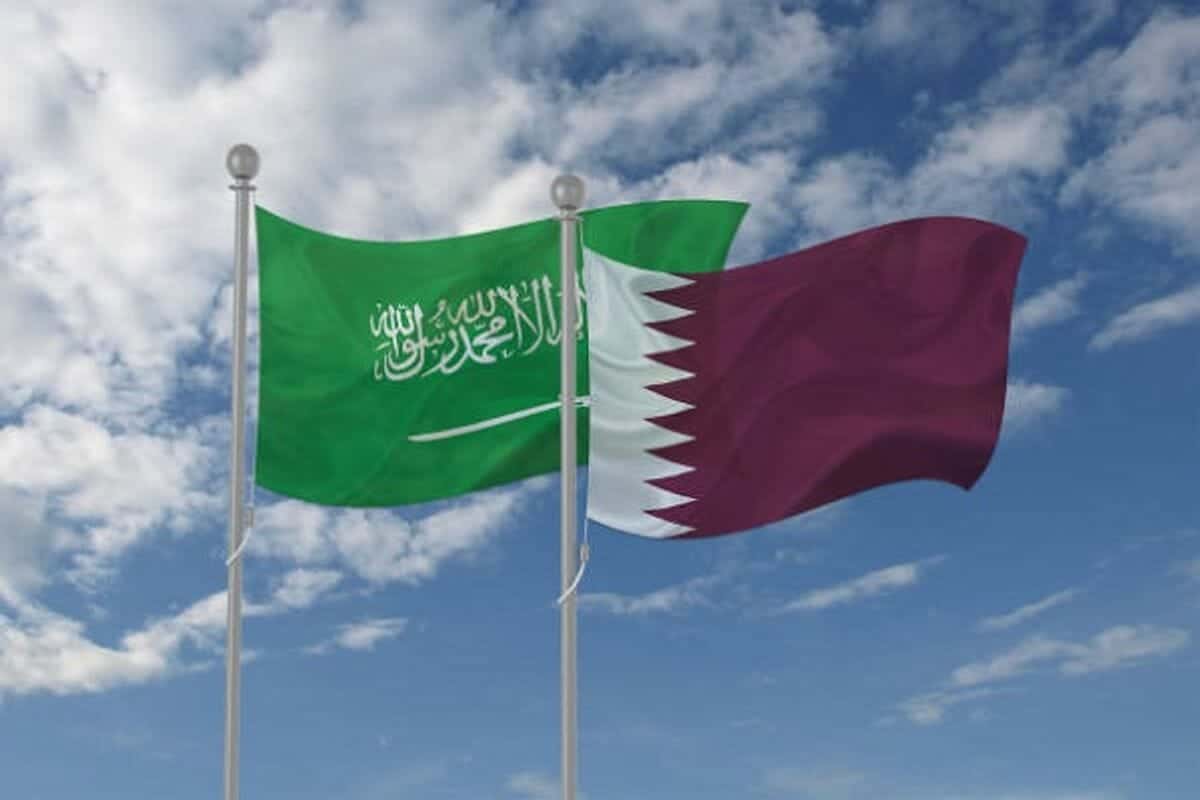 During the reception, they reviewed bilateral relations and the existing security cooperation between both countries, according to SPA.

Earlier, the Saudi interior minister visited the Doha National Command Center where he was briefed on the center’s tasks and work mechanisms, as well as the security systems in managing events and crises.

On Saturday, Prince Abdulaziz met Iraq’s Prime Minister Mustafa Al-Kadhimi in Baghdad and discussed security cooperation between the two countries and ways of developing it in various fields.