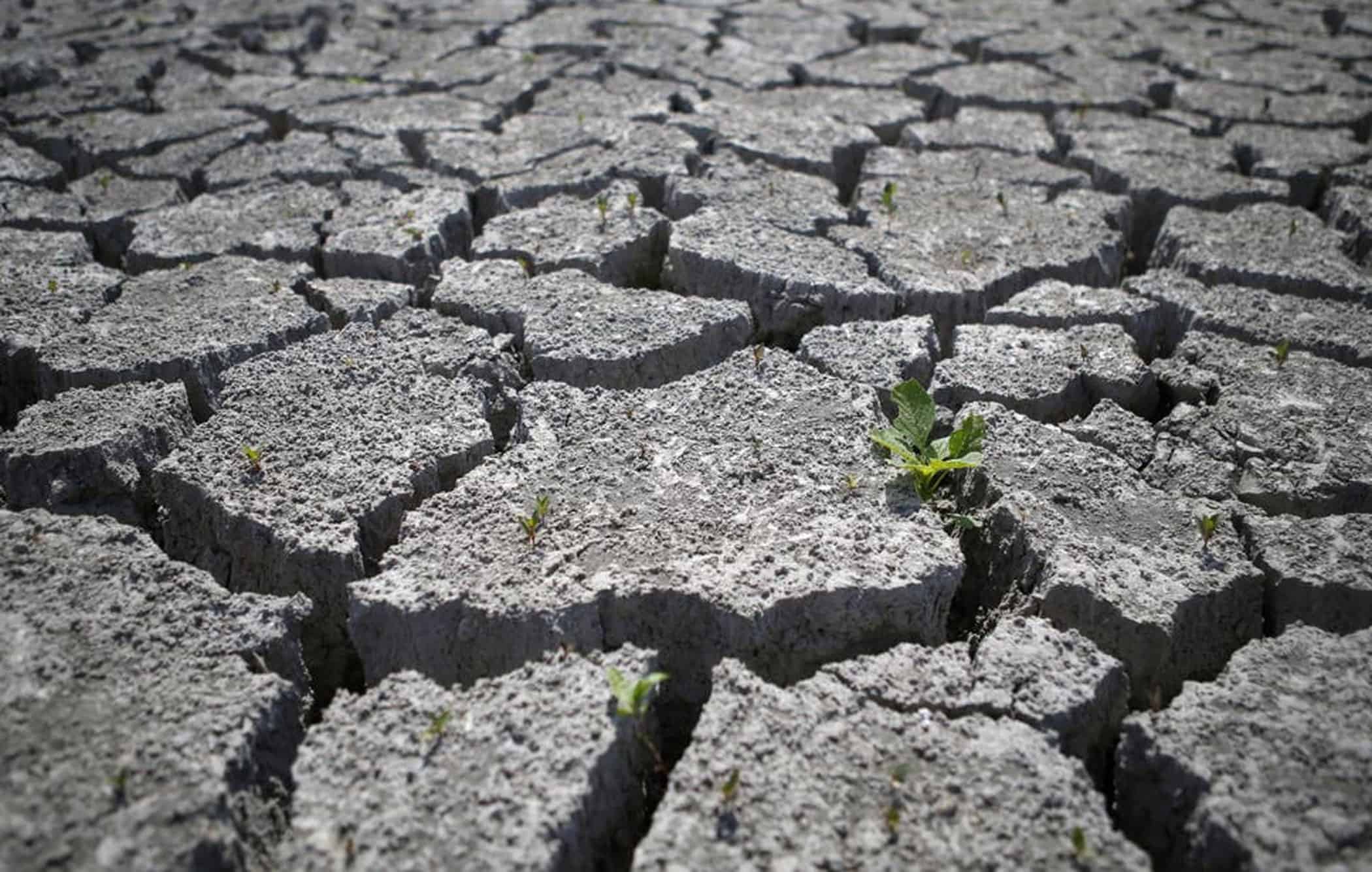 UN has said land degradation in the Middle East is a growing problem. AFP

Saudi Arabia’s Minister of Environment, Water and Agriculture Abdulrahman Al-Fadley has signed a cooperation agreement with the United Nations Convention to Combat Desertification (UNCCD) Executive Secretary Ibrahim Thiaw, which aims at executing the items of the Global Initiative on Reducing Land Degradation and Enhancing Conservation of Terrestrial Habitats.

The agreement includes providing financial support for implementing activities that aim at reducing the percentage of land degradation by 50 percent by 2040, as stipulated in the statement of the ministers of environment of G20 in 2020, where this support will play a big role in realizing the goals of the initiative, local media reports said.

The G20 global initiative aims to prevent, halt, and reverse land degradation through building on existing relevant regional and global initiatives. To serve this end, the initiative will work jointly with the existing multiple-party initiative to add momentum to the UN Decade on Ecosystem Restoration.

Al-Fadley stressed that the G20 global initiative will seek to reduce land degradation, support the conservation of biodiversity, and boost the capability of facing climate change, drought and alleviating their impacts.

The initiative will also lead to storing carbon in soil, contributing to realizing food security and providing sources of income and work for local residents.

He also reiterated Saudi Arabia’s commitment to stimulate all countries and the private sector to be part of the change we all aspire for.

For his part, Thiaw stressed that land degradation in the Middle East and across the world represents a big and growing problem, where the G20 initiative and aspiration will constitute a defining moment in the history of global transformation towards proper administration of lands and restoring balance for the nature.

He added that the G20 Global Initiative brings to the table at least three new elements. First, it incentivizes the global community to tackle climate change, biodiversity losses and land degradation together. Second, it demands that while we think globally, we pursue inclusive solutions at the regional and national levels alongside indigenous and local communities, with their traditional knowledge at the heart of the action. Third, it demands the engagement of the public and private actors.