Saudi, UAE to receive $5bn worth missile systems from US 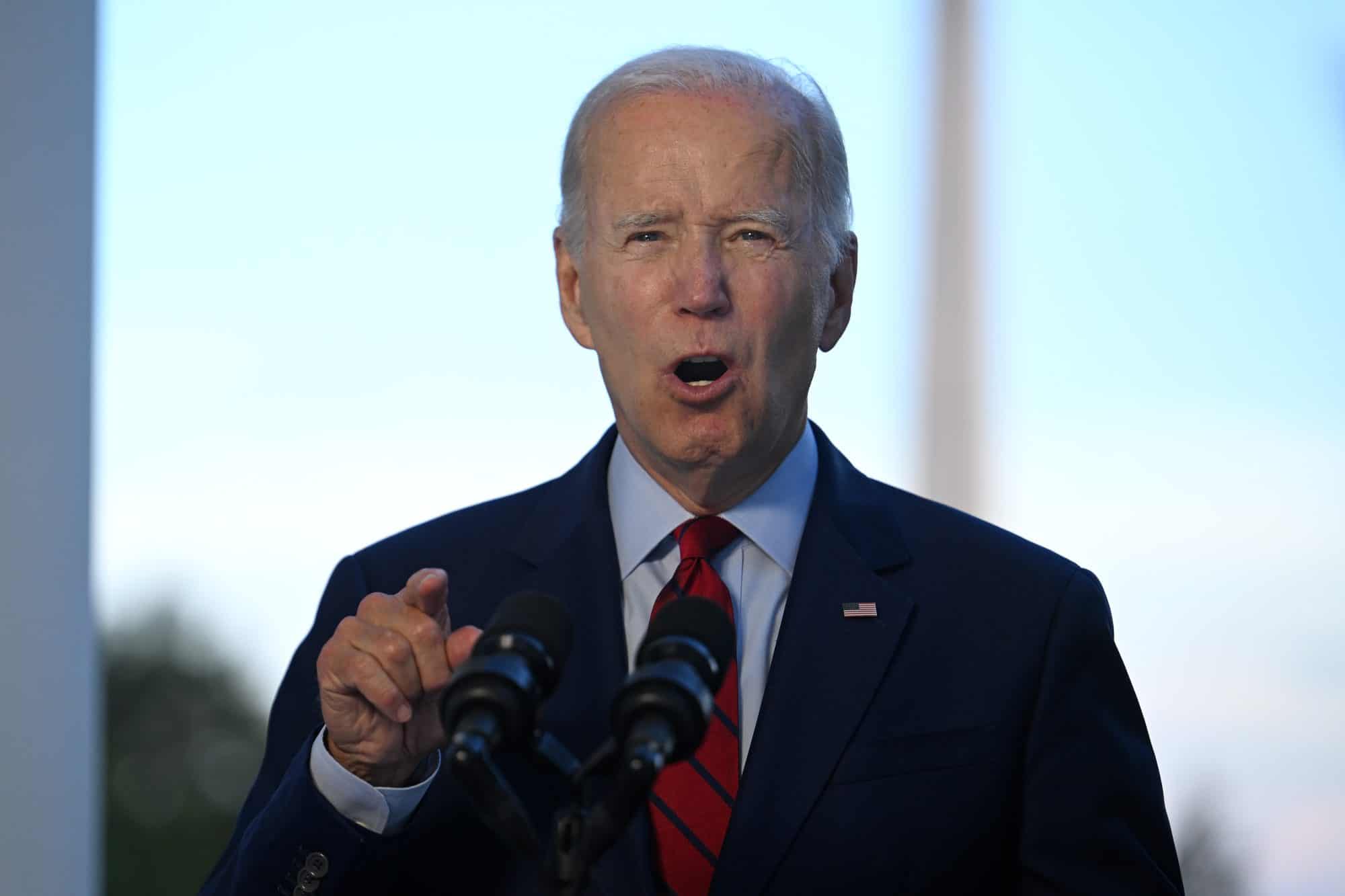 The United States announced Tuesday the sale of major missile defense systems to Saudi Arabia and the United Arab Emirates worth more than $5 billion.

The approval was announced two weeks after US President Joe Biden met leaders of the two countries in Saudi Arabia on a trip seen as crucial to strengthen frayed relations with them, and as both nations perceive a heightened threat from Iran.

The State Department said Saudi Arabia would buy 300 Patriot MIM-104E missile systems, which can be used to bring down at long-range incoming ballistic and cruise missiles, as well as attacking aircraft.

The value of the missiles and attendant equipment, trainings and parts is $3.05 billion, the department said.

Saudi Arabia has faced recent rocket threats from Yemen’s Houthi rebels, who have been supplied with Iranian equipment and technology.

“These missiles are used to defend the Kingdom of Saudi Arabia’s borders against persistent Houthi cross-border unmanned aerial system and ballistic missile attacks on civilian sites and critical infrastructure in Saudi Arabia,” the State Department said.

Separately, the United States will sell THAAD surface-to-air missile systems to the UAE for $2.25 billion.

The UAE has also recently been targeted by Houthi rocket attacks, which have been fended off in part by defense systems run by the US military based in the country.

“The proposed sale will improve the UAE’s ability to meet current and future ballistic missile threats in the region, and reduce dependence on US forces,” the State Department said.