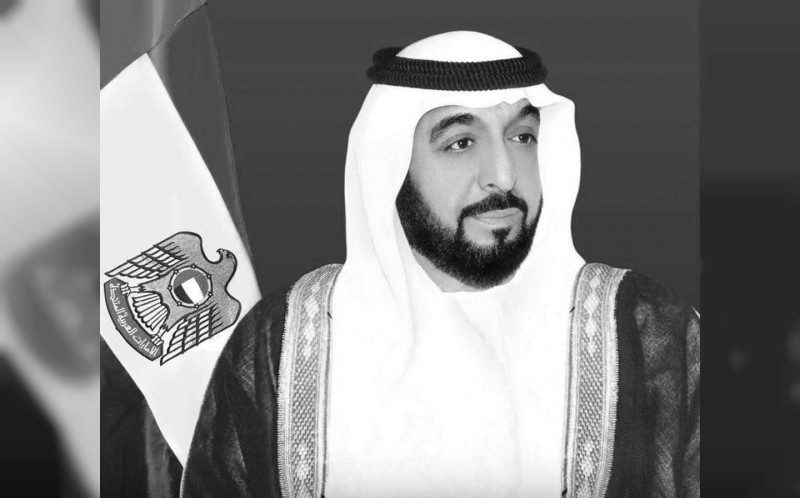 President Sheikh Khalifa bin Zayed Al-Nahyan, who died on Friday, was a reserved figure who saw the United Arab Emirates skyrocket on the global scene — but rarely appeared in public himself.

Sheikh Khalifa, who died at the age of 73, succeeded his father, the late UAE founding president Sheikh Zayed bin Sultan Al-Nahyan, as ruler of Abu Dhabi, the largest and wealthiest of the seven-member UAE.

Sheikh Khalifa had rarely been seen in public since 2014, after undergoing surgery following a stroke, even as his country continued to gain recognition on the global scene.

Khalifa bin Zayed took over as the UAE’s second president in November 2004, succeeding his father as the 16th ruler of the emirate of Abu Dhabi, the largest of the country’s seven cities and until 1971 an independent emirate.

Sheikh Khalifa, who had no formal higher education, was at the helm of the UAE as it began its global rise, with service-oriented Dubai emerging as a global tourism and trade hub and Abu Dhabi pumping oil as a key OPEC player.

He came to the rescue of Dubai when it was hit by the global financial crisis in 2009, extending a multi-billion-dollar lifeline to the debt-laden emirate.

In a show of gratitude, Dubai ruler Sheikh Mohammed bin Rashid Al-Maktoum suddenly announced the world’s tallest tower, the Burj Khalifa, would be named after the president. The tower was initially dubbed Burj Dubai.

With a level-headed domestic policy, Sheikh Khalifa was notoriously media-shy and remained a marginal figure on the global political scene.

In a 2009 note to then-US president Barack Obama published by WikiLeaks, former US ambassador to the UAE Richard Olson described Sheikh Khalifa as “distant and uncharismatic”.

The leader ushered in the UAE’s first-ever elections in December 2006, when electoral colleges chose half of the 40 members of an advisory Federal National Council.

During the first years of his reign, Sheikh Khalifa appeared inclined to perpetuate his father’s foreign policy of non-interference.

But the UAE later became embroiled in regional conflicts, joining the US-led air campaign against the Islamic State jihadist group in Syria.

And in a historic first, the Gulf country in 2015 sent ground troops to Yemen as part of a Saudi-led coalition against Iran-backed Houthi rebels.

Sheikh Khalifa’s half-brother, Abu Dhabi Crown Prince Mohammed bin Zayed, was behind that decision and has been seen as the de facto ruler of the emirate in recent years.

Sheikh Khalifa bin Zayed was born in the oasis of Al-Ain, his father’s home town, which did not have schools at the time. He studied the Koran, the Muslim holy book.

In 1969, Sheikh Khalifa was named crown prince of Abu Dhabi at the age of 21. Two years later, he became Abu Dhabi’s prime minister.

As president, the sheikh was commander in chief of the UAE’s armed forces and headed Abu Dhabi’s Supreme Petroleum Council, which exerts wide powers in the energy sector.

Like his late father, Sheikh Khalifa maintained close links with various local tribes, often hosting their leaders in his palace.

He was married to Sheikha Shamsa bint Suhail Al-Mazrouei. The couple have eight children.