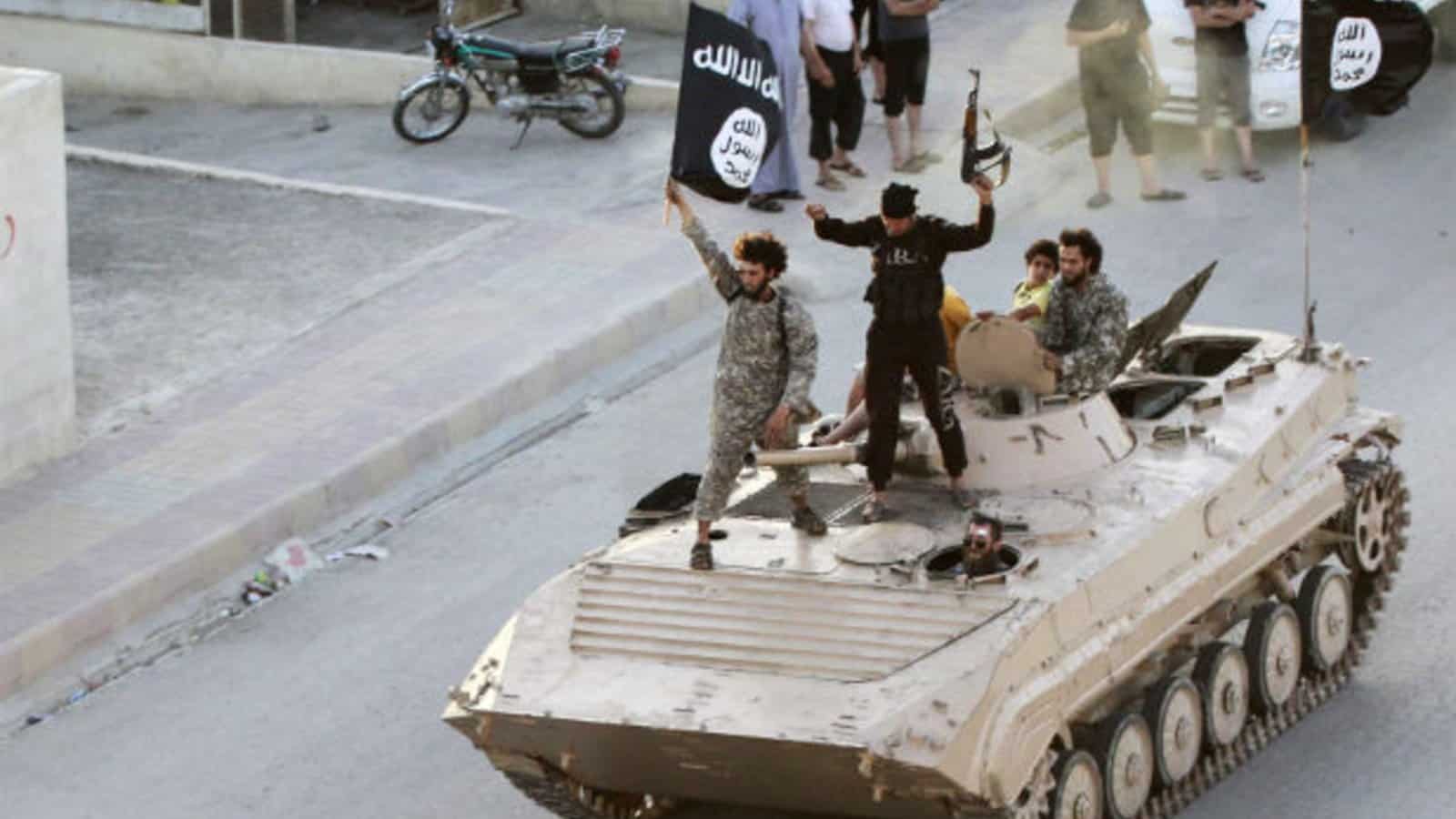 At least seven civilians are among those who died in the fighting in the northeastern city, said the monitor.

A fierce battle raged in Syria for a fourth day Sunday between US-backed Kurdish forces and Islamic State group fighters who have attacked a prison, killing at least 120 people including seven civilians, a war monitor said.

More than 100 insurgents late Thursday attacked the Kurdish-run Ghwayran jail in Hasakeh city to free fellow jihadists, in the most significant IS operation since its self-declared caliphate was defeated in Syria nearly three years ago.

Intense fighting since then has seen the militants free detainees and seize weapons stored at the jail, according to the Britain-based Syrian Observatory for Human Rights, in what experts see as a bold IS attempt to regroup.

“At least 77 IS members and 39 Kurdish fighters, including internal security forces, prison guards and counter-terrorism forces, have been killed” inside and outside the prison since the start of the attack, the Observatory said.

At least seven civilians are among those who died in the fighting in the northeastern city, said the monitor.

The battles continued for a fourth consecutive day on Sunday as the Kurdish-led Syrian Democratic Forces (SDF), backed by coalition strikes, closed in on jihadist targets inside and outside the facility.

“Fierce clashes broke out overnight Sunday… as part of an ongoing attempt by Kurdish forces to restore control over the prison and neutralize IS fighters deployed in surrounding areas,” said the Observatory, which relies on a network of sources inside Syria.

An AFP correspondent in the city’s Ghwayran neighborhood reported the sound of heavy clashes in areas immediately surrounding the jail, which houses at least 3,500 suspected IS members.

The SDF deployed heavily in areas around the prison where they carried out combing operations and used loudspeakers to call on civilians to leave the area, the correspondent said.

IS fighters “are entering homes and killing people,” said a civilian in his thirties who was fleeing on foot.

“It was a miracle that we made it out,” he told AFP, carrying an infant wrapped in a wool blanket.

Hamsha Sweidan, 80, who had been trapped in her neighborhood near the jail, said civilians were left without bread or water as the battle raged.

“We have been dying of hunger and of thirst,” she told AFP as she crossed into SDF-held areas in Hasakeh city. “Now, we don’t know where to go.”

IS has carried out regular attacks against Kurdish and government targets in Syria since the rump of its once-sprawling proto-state was overrun in March 2019.

Most of their guerrilla attacks have been against military targets and oil installations in remote areas, but the Hasakeh prison break could mark a new phase in the group’s resurgence.

The Observatory said that Kurdish forces had managed to recapture more than 100 IS detainees who had tried to escape, but that many more were still on the run. Their exact numbers remained unclear.

IS, in a statement released on its Amaq news agency overnight, claimed that it took over a weapons storage room in the prison and freed hundreds of fellow jihadists since the operation began with a double suicide bombing.

A video it released on Amaq purported to show IS fighters carrying the group’s black flag as they launched the attack on the facility and surrounded what appears to be a group of prison guards.

A second video released Saturday showed nearly 25 men whom IS said it had abducted as part of the attack, including some dressed in military fatigues.

AFP could not independently verify the authenticity of the footage.

Commenting on the video, the SDF said the captives were “kitchen staff” from the jail.

“Our forces lost contact with them during the first attack,” it said in a statement, without elaborating.

The Kurdish authorities have long warned they do not have the capacity to hold, let alone put on trial, the thousands of IS fighters captured in years of operations.

According to Kurdish authorities, more than 50 nationalities are represented in a number of Kurdish-run prisons, where over 12,000 IS suspects are now being held.

Many of the IS prisoners’ countries of origins have been reluctant to repatriate them, fearing a public backlash at home.