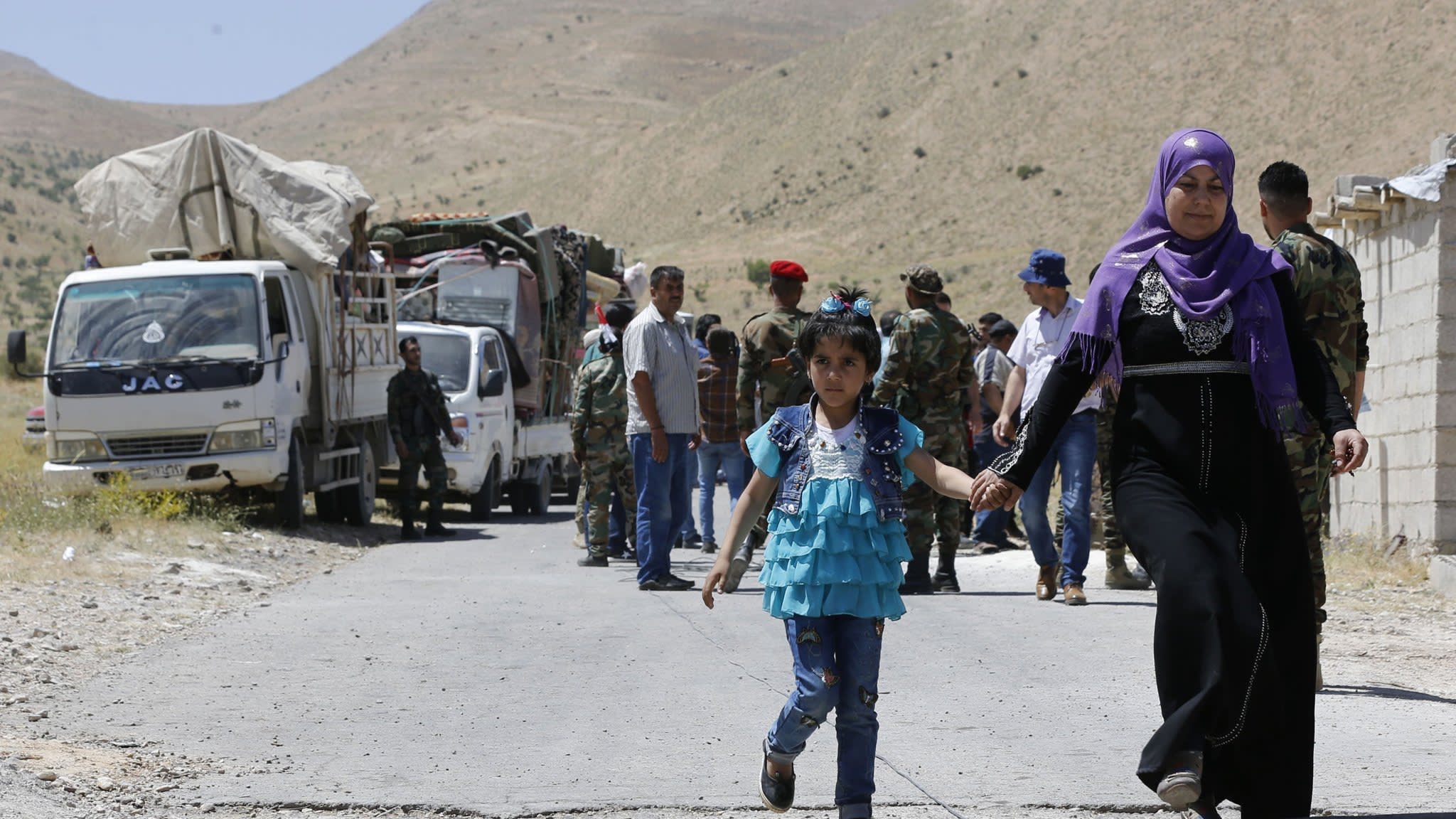 A significant number of Syrian workers living in Lebanon are returning home because of the economic crisis in Lebanon and the burden it is putting on them, said local reports on Tuesday, August 31.

The crisis in Lebanon has reached such proportions that the World Bank has already called it one of the worst in the world since the mid-1800s.

In quantifiable terms, just food for a family of five in the country costs five times the minimum wage, even as the Lebanese pound has degraded to around 10 percent of its value against the dollar since November 2019.

These, and other conditions, like shortage of medicine in a country hit hard by the Covid-19 pandemic and shortage of fuel that leads to power cuts and renders people unable to move in a country where public transport is non-existent, have reportedly forced many Syrian refugees to decide to return home.

The reports quoted UNHCR spokesperson Lisa Abu Khaled as saying: “Like all communities in Lebanon, refugees are deeply affected by the compounded crisis and critical situation affecting the country, with … around 90 percent living in extreme poverty and making difficult choices of survival every single day, including skipping meals, not seeking urgent medical treatment, and sending children to work.”

She added: “As is the case in all communities, the situation of Syrian refugees in Lebanon had been quite difficult long before the economic meltdown. Their situation is made even more impossible today.”