Tehran and Washington ‘fail to produce balance’ in Vienna talks 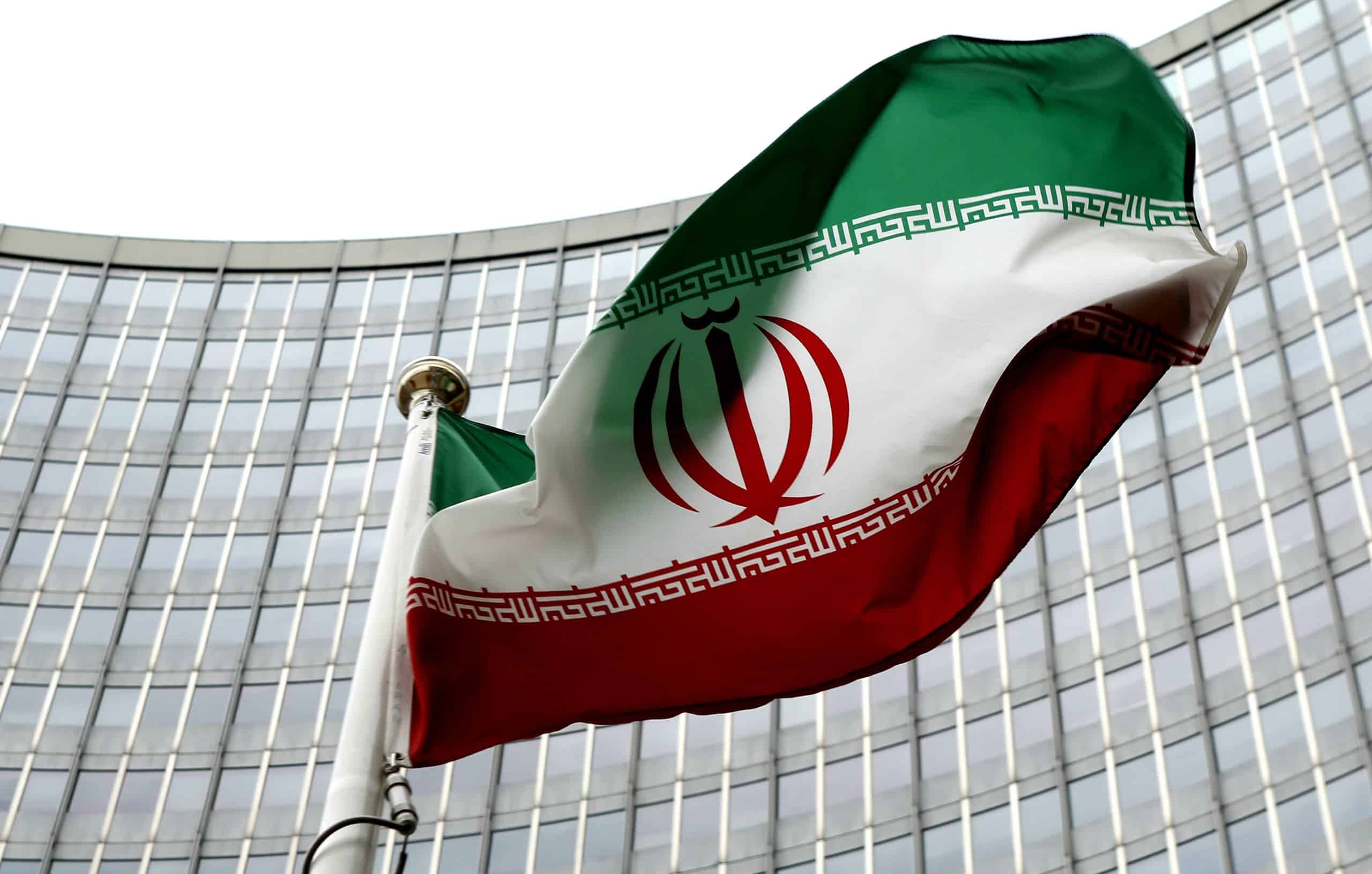 Like Russia, Iran has also been sanctions after US pulled out of the nuclear deal.

Iran’s top security official said Sunday that Washington and Tehran had so far failed to produce “balance” in their commitments during the Vienna talks aimed at restoring the nuclear deal.

“Despite limited progress in the #ViennaTalks, we are still far from achieving the necessary balance in the commitments of the parties,” Supreme National Security Council secretary Ali Shamkhani said in a Twitter post.

“Political decisions in Washington are requirements for balance of commitments to reach a good agreement.”

Iran is engaged in negotiations with Britain, China, France, Germany and Russia directly and with the United States indirectly to revive the 2015 deal formally called the Joint Comprehensive Plan of Action.

After months of stalemate, progress has been made in recent weeks to revive the agreement that was supposed to prevent Iran from acquiring an atomic bomb, a goal it has always denied pursuing.

Former US president Donald Trump unilaterally withdrew from the pact in 2018 and reimposed tough economic sanctions on Iran, prompting the Islamic republic to begin pulling back from its commitments under the deal.

Talks on reviving the agreement were halted last week and the negotiators returned to their capitals for consultations.

EU foreign policy chief Josep Borrell, in a phone call with Iran’s foreign minister on Saturday, said he expected all parties to come to Vienna with a clear agenda to reach an agreement and be ready to make political decisions.

Iran’s Foreign Minister Hossein Amir-Abdollahian said in the call that “positive developments have taken place since the previous talks, but they still do not meet our expectations.

“We are determinedly seeking a good deal, but at the same time we are focusing on preserving our red lines and national interests.”

The US State Department on Friday said it was waiving sanctions on Iran’s civil nuclear program in a technical step necessary to return to the JCPOA.

The waiver allows other countries and companies to participate in Iran’s civil nuclear program without triggering US sanctions on them, in the name of promoting safety and non-proliferation.

“What happens on paper is good but not enough,” Amir-Abdollahian said on Saturday, adding that “we seek and demand guarantees in the political, legal and economic sectors”.