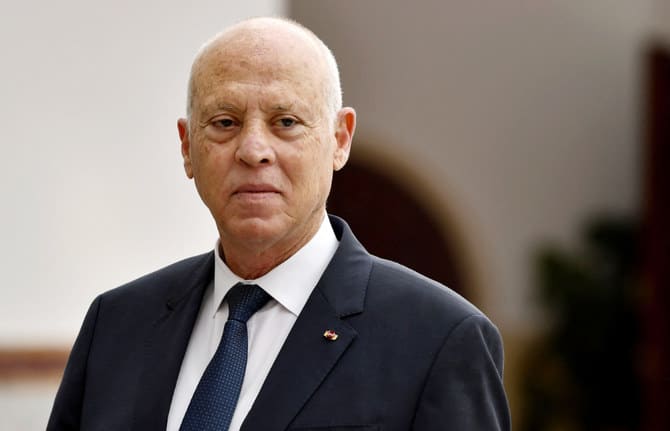 Tunisian President Kais Saied on Thursday said he opposes the presence of foreign election observers, as the country gears up for a referendum and legislative polls later this year.

“We are not an occupied country to send observers to,” he said during a swearing-in ceremony for members of a new elections authority.

He has since taken control of the judiciary and on April 22 gave himself powers to name three out of seven members of the electoral commission, including its chief.

The US State Department said it was deeply concerned by Saied’s decision to “unilaterally restructure” the body.

Tunisians are set to vote on constitutional reforms on July 25 and elect a new parliament on December 17. Saied’s critics say he wants to create a tame electoral commission ahead of those ballots.

His moves initially won widespread support from Tunisians fed up with the crisis-gripped political system, but his opponents accuse him of trying to restore autocracy in the North African country.