UAE cargo ship sinks off Iran, all but one crew rescued 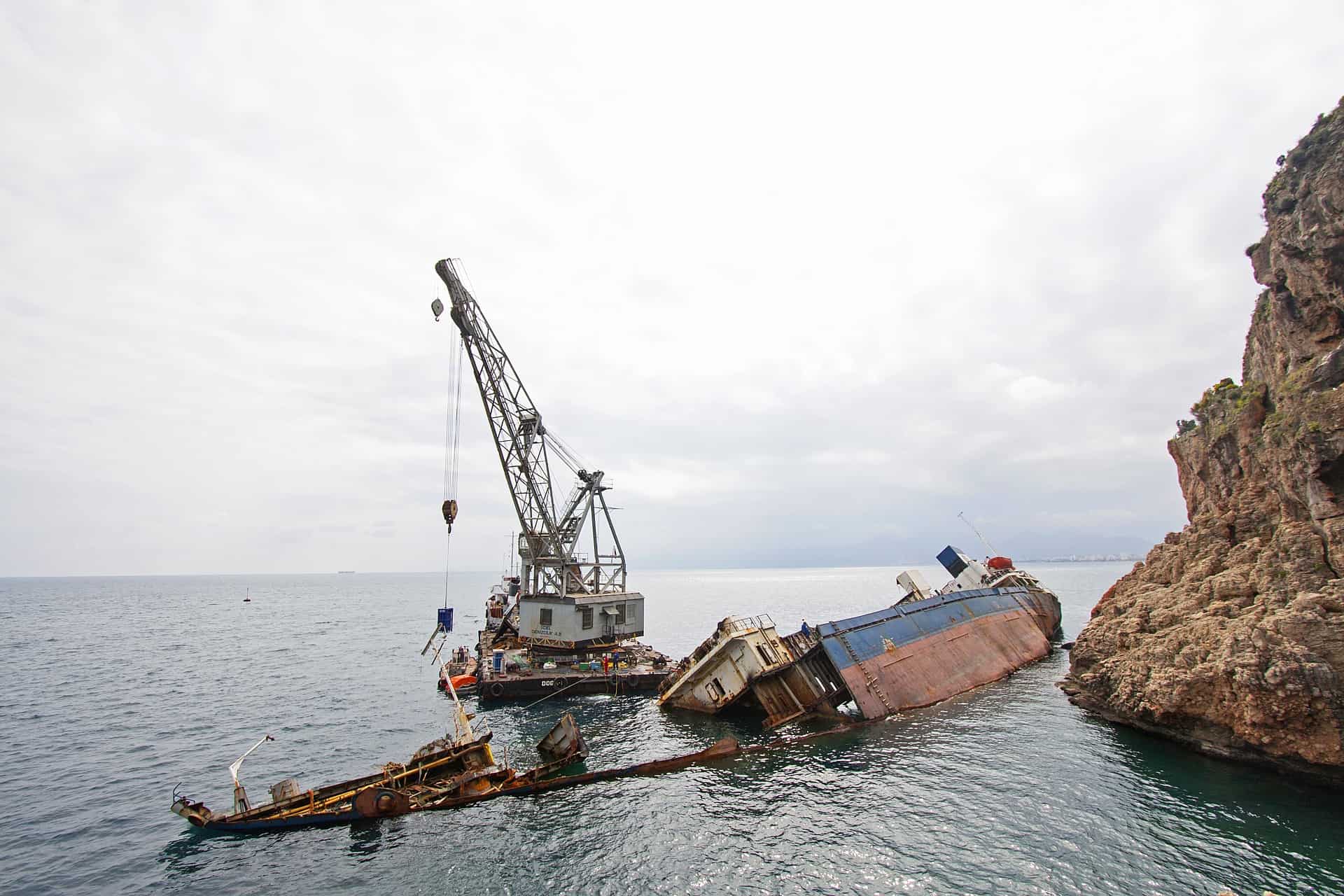 Iran's weather service had put out a red alert on Wednesday for high winds and heavy seas in the waters off Asalouyeh. Creative Commons

An Emirati cargo ship sank in Gulf waters off Iran, triggering a search and rescue operation in heavy seas Thursday which recovered all but one of its 30 crew, Iranian media reported.

“All but one of the 30 crew members have been rescued,” the crisis management director for Bushehr province on Iran’s Gulf coast told state news agency IRNA.

He said the search was continuing for the final missing crew member with two rescue vessels combing the waters.

State media reported that the vessel — a car transporter — had capsized in heavy winds off the Iranian port of Asalouyeh.

“Because of the unfavorable weather and high winds” the ship sank before three rescue vessels could reach its location, the official said, adding that winds were gusting at more than 70 kilometers per hour.

There was no official word on the ship’s origin or destination or the nationalities of its crew.

But MarineTraffic, an online tracking service, identified the ship as the “Al Salmy 6” and said it had been travelling from Dubai to Umm Qasr.

It said in a tweet that the vessel longer than a football field had “encountered treacherous weather”, with warnings at the time of waves as high as 4.4 metres.

Iran’s weather service had put out a red alert on Wednesday for high winds and heavy seas in the waters off Asalouyeh.

As well as a port, Asalouyeh is a major petrochemicals centre on the Gulf coast southeast of the city of Bushehr.

Despite its close relations with the West, the United Arab Emirates has remained a major trade partner of Iran.

The two countries downgraded diplomatic relations in 2016 following the severance of ties between Iran and Gulf Arab heavyweight Saudi Arabia, an Emirati ally.

But a rare visit to Tehran by a senior UAE official in December prompted talk of improving relations.