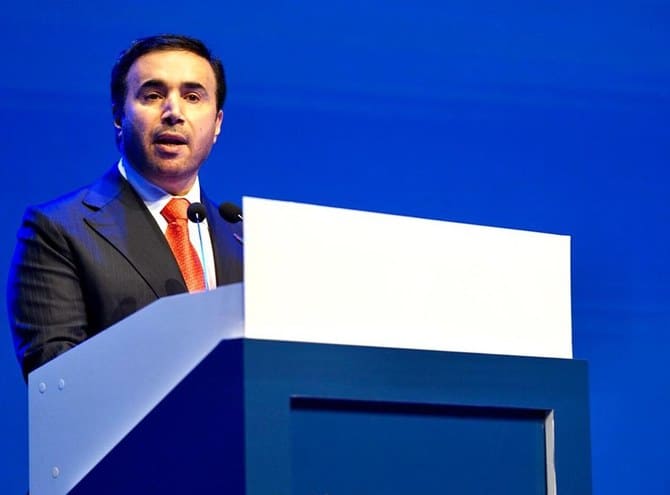 Major General Ahmed Nasser al-Raisi of the United Arab Emirates has been elected as the new President of Interpol, according to an announcement on Twitter on Thursday.

“Mr Ahmed Nasser al-Raisi of the United Arab Emirates has been elected to the post of President (4-yr term),” Interpol said on Twitter on Thursday.

The senior police official will serve the four-year term in Lyon, France. The Major General currently serves as inspector general of the UAE’s interior ministry.

He was elected by Interpol representatives (from its 140 member states) at a meeting in Turkey on Thursday.

The new appointment makes him the first candidate from the Middle Eastern region to be elected into the position since the global crime fighting agency was founded in the 1920s.

He went on: “I wish you the very best in guiding the organization in this essential supervisory function.”

Al-Raisi’s received congratulations on his appointment from around the region, including from Dr. Nayef Falah Mubarak Al-Hajraf, Secretary General of the Gulf Cooperation Council (GCC), who said it was a “source of pride for all the people of the GCC.”