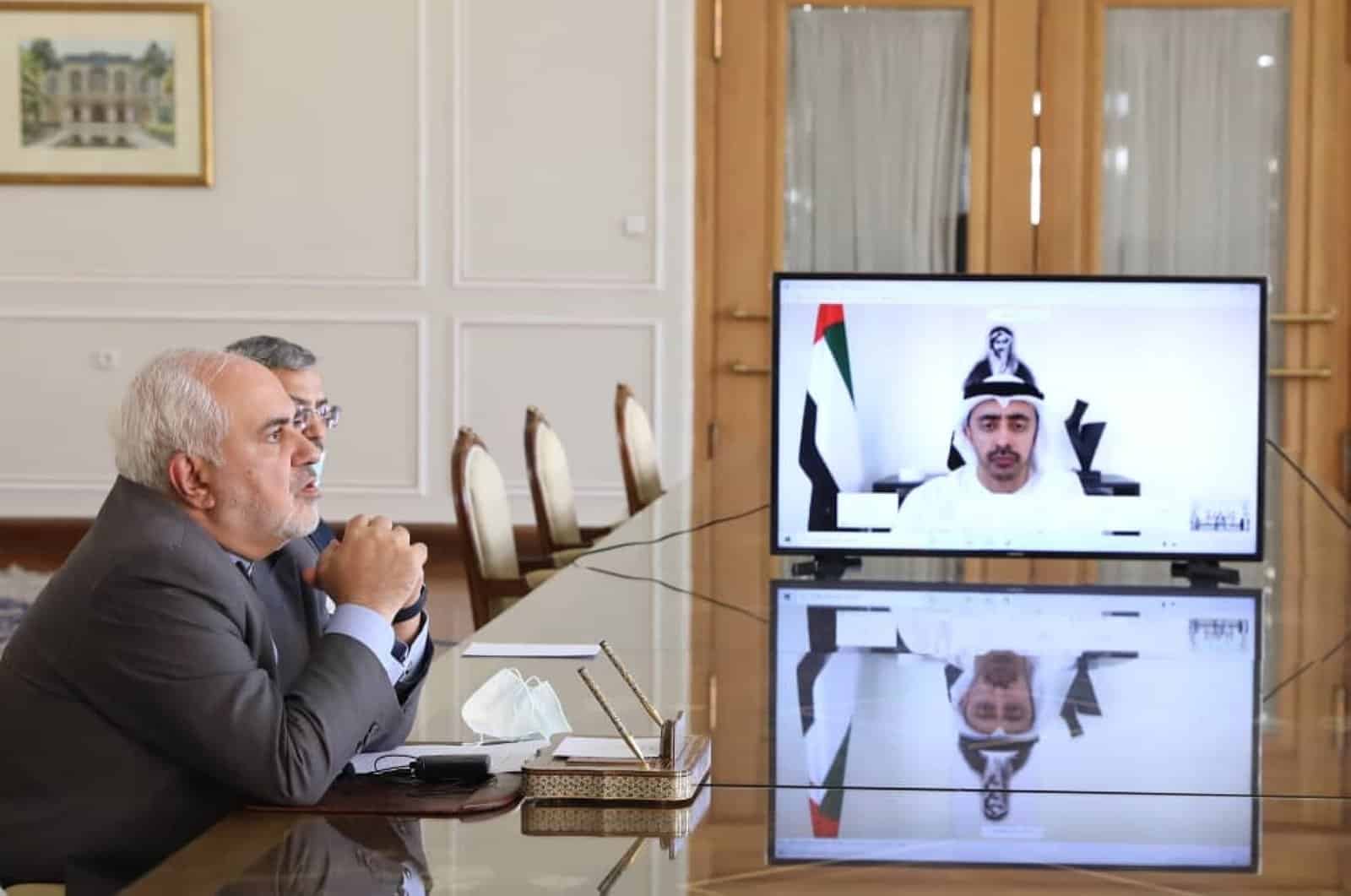 A senior Emirati security official is due in Iran on Monday, ISNA news agency reported, in the latest outreach between the two countries since a downgrading of ties five years ago.

It will be the first visit of an official from the United Arab Emirates to Iran since the Gulf state in 2016 downgraded ties with the Islamic republic.

Shiite-majority Iran and its Sunni rival Saudi Arabia have held several rounds of talks since April aimed at improving ties.

“The development and reinforcement of bilateral relations and examination of regional developments” will be under discussion during Sheikh Tahnoun’s visit, ISNA said.

The mission will follow a November 26 trip to the UAE and Kuwait by Ali Bagheri, Tehran’s chief nuclear negotiator.

Bagheri said at the time there was agreement to “open a new chapter” with the UAE and to “open new horizons” with Kuwait, which also belongs with Saudi Arabia and the Emirates in the six-member Gulf Cooperation Council.

The Emirates and Iran have remained important economic partners.

Bagheri will meet Sheikh Tahnoun before talks between Iran and major world powers are expected to resume in Vienna later this week.

Washington on Saturday warned it would not allow Iran to “slow walk” the nuclear talks while at the same time ramping up its atomic activities.

The United States is an indirect party to the talks involving Iran, Britain, China, France, Germany and Russia.

Iran has always insisted that its nuclear program is peaceful.