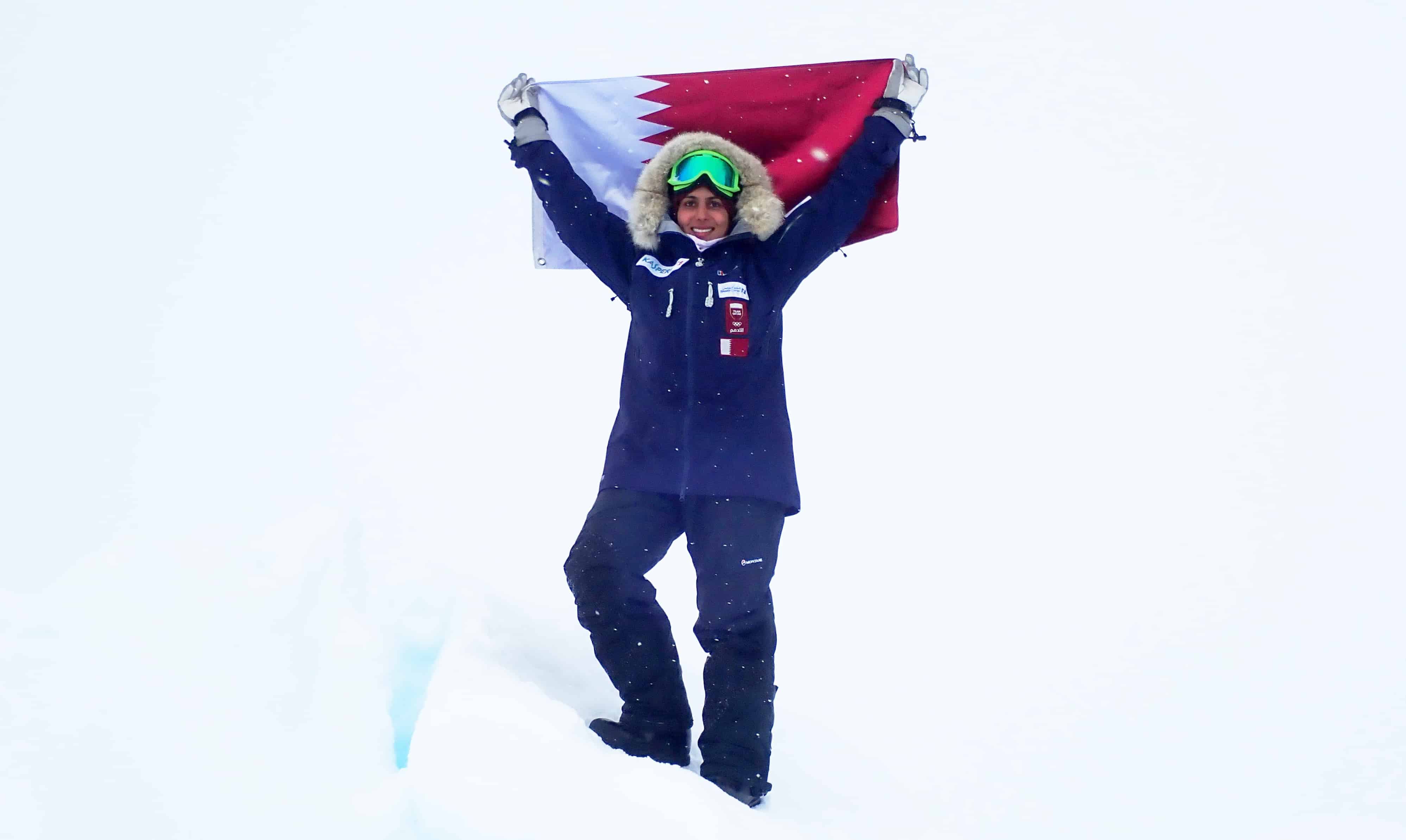 The UN refugee agency partnered with the sportswoman, described by the sources as a “champion of women empowerment in the Arab World and beyond,” to raise awareness on the plight of refugees.

She is also expected to help the agency advocate for the rights of those forced to flee due to conflict and persecution.

The UNHCR announced the partnership in a statement on its official website, and noted Asma Al-Thani’s newest achievements.

She is the first Qatari woman to have achieved this feat, it said.

In press statements, Sheikha Asma Al-Thani said: “As a new year begins, we must not forget about the more than 84 million people who are forced to flee their homes in search of peace and hope.”

She added: “When I was in the freezing cold in Antarctica, I couldn’t help but think of the dangerous journeys some refugees have to take to bring their children to safety. I will continue to use my voice to make sure they are heard.”

She said: “With her passion, courage, commitment and strong sense of solidarity, Sheikha Asma Al-Thani is an inspiration to so many, especially women.”

Dewary added: “Her expeditions will not only continue to empower people to reach their own potential, but will also be a platform for raising awareness on and advocating for the rights of vulnerable refugees around the world.”

She also said: “We are proud to have her as an advocate and a strong voice for the forcibly displaced.”