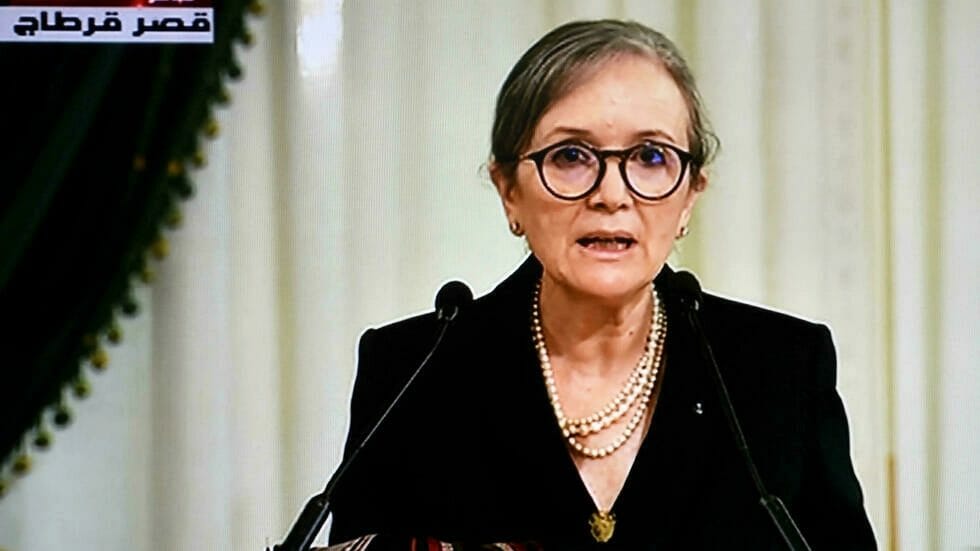 The United States on Tuesday praised the appointment of a new Tunisian government as a positive step and encouraged further action three months after a presidential power grab.

“We look forward to further announcements to establish a broadly inclusive process for a rapid return to constitutional order,” he said.

Najla Bouden was named Monday as the North African country’s first female prime minister and vowed that she would put a priority on fighting corruption.

But the move drew mixed reactions from democracy advocates as President Kais Saied pared down the powers of the prime minister’s office and will technically head the administration himself.

Saied in July suspended parliament and sacked a government supported by Islamist-inspired party Ennahdha, following months of growing public anger over an economic crisis and the handling of the Covid-19 pandemic.

The United States last week voiced disappointment over a crackdown on media in Tunisia, the birthplace of the Arab Spring revolt against autocratic leaders a decade ago.