US envoy to visit Saudi Arabia, Sudan, and Ethiopia 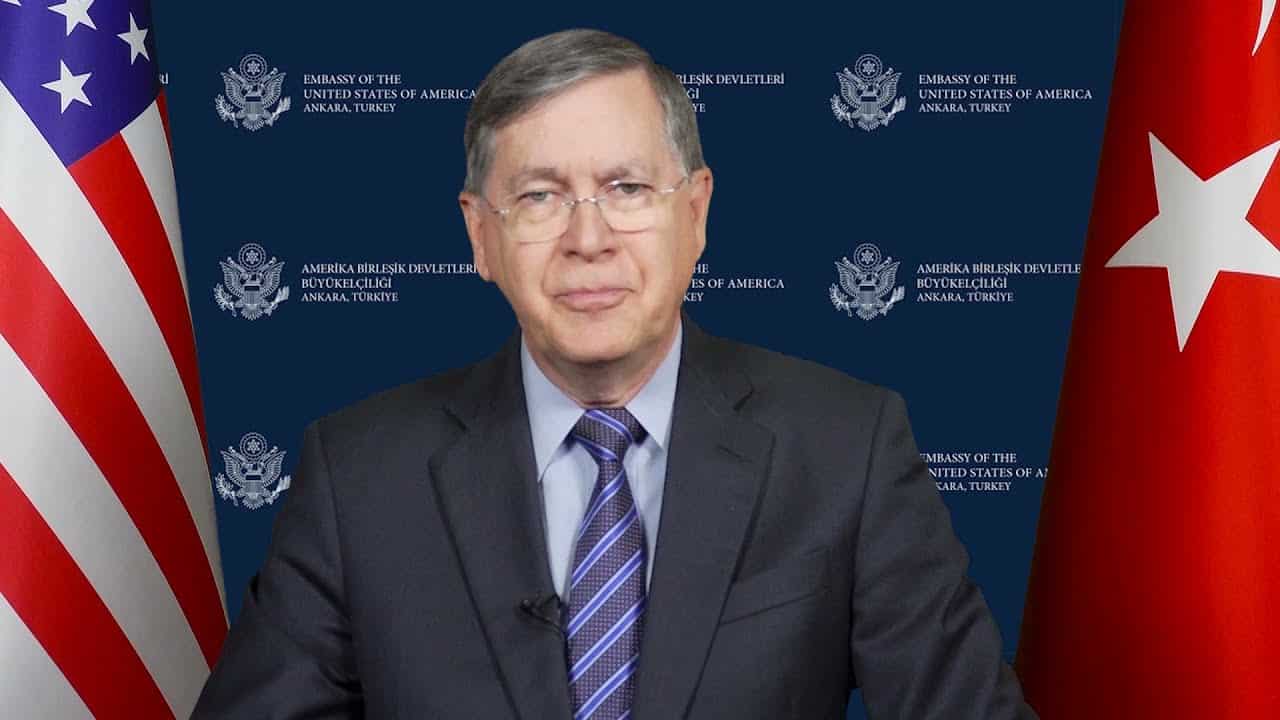 The US special envoy for the Horn of Africa will visit Saudi Arabia, Sudan, and Ethiopia next week amid ongoing crises in the two African nations, the US State Department announced on Friday.

David Satterfield and Assistant Secretary of State Molly Phee will travel to Riyadh, Khartoum, and Addis Ababa from January 17 to January 20.

In Riyadh, the pair will meet with the Friends of Sudan, a group calling for the restoration of the country’s transitional government following a military coup in October.

The meeting aims to “marshal international support” for the UN mission to “facilitate a renewed civilian-led transition to democracy” in Sudan, according to the statement.

Satterfield and Phee will then travel to Khartoum, where they will meet with pro-democracy activists, women’s and youth groups, civil organizations and military and political figures.

“Their message will be clear: the United States is committed to freedom, peace, and justice for the Sudanese people,” the statement read.

In Ethiopia, the pair will talk with Prime Minister Abiy Ahmed to seek a resolution to the deepening civil war.

“They will encourage government officials to seize the current opening for peace by ending the air strikes and other hostilities,” the statement read.

They will also ask for the establishment of a ceasefire, the release of political prisoners and the restoration of humanitarian access.

Satterfield, the former US ambassador to Turkey, was appointed to replace Jeffrey Feltman as special envoy on January 6.

Feltman quit just as he visited Ethiopia in a bid to encourage peace talks to end more than a year of war following the withdrawal of Tigrayan rebels.

The Tigrayan People’s Liberation Front, which last year threatened to march on Addis Ababa, by December had withdrawn to its stronghold, and the government has not pursued the rebels further on the ground.

Feltman had also sought to tackle the crisis in Sudan, but he was treated unceremoniously in October when Sudan’s military ruler, General Abdel Fattah al-Burhan, carried out a coup just after the US envoy had left the country.