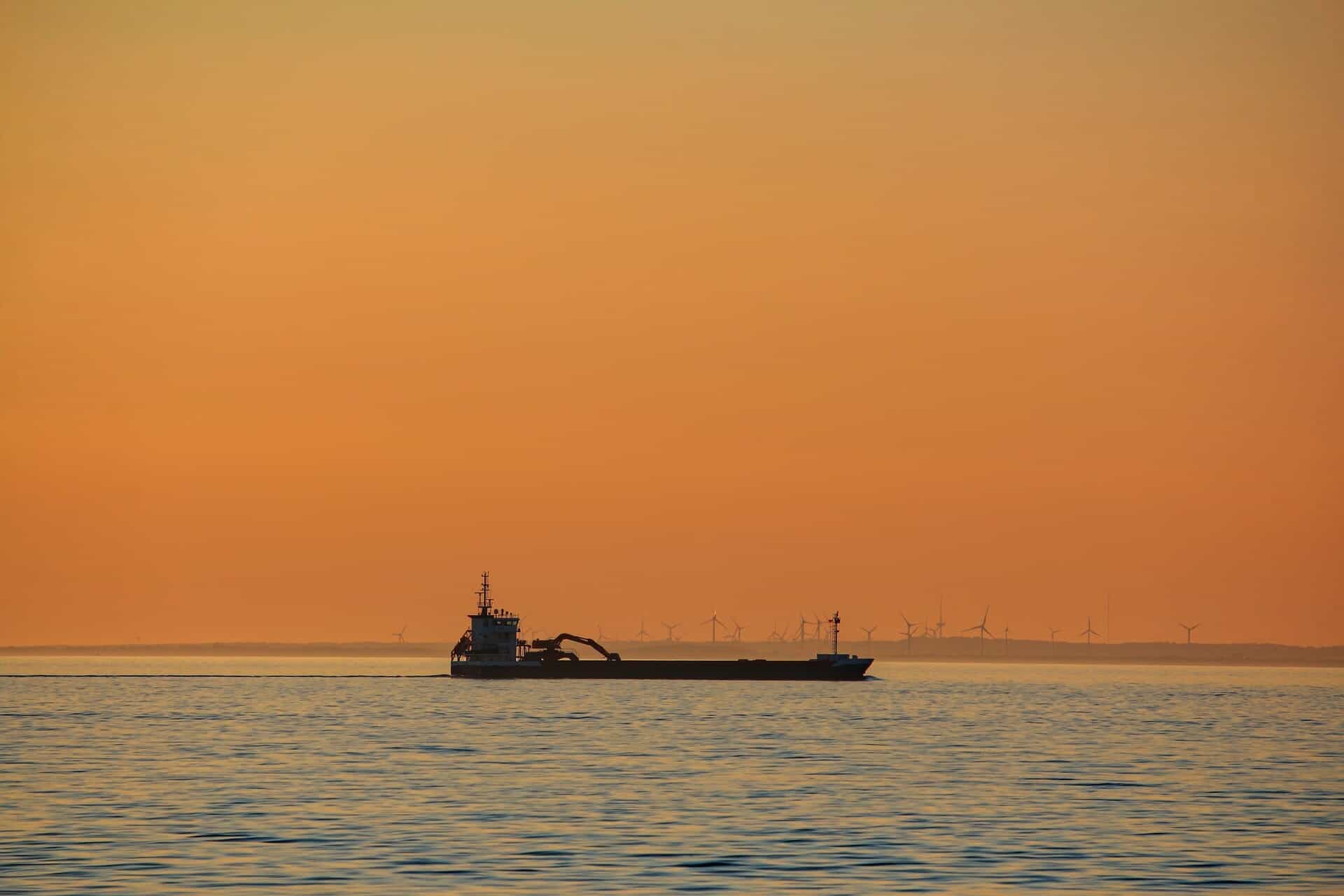 The dispute pertains to an incident from last week involving a Vietnamese-flagged oil tanker in the Sea of Oman.

The United States and Iran gave sharply differing accounts on Wednesday, November 3, of an incident involving a Vietnamese-flagged oil tanker in the Sea of Oman, in the latest incident in the heavily trafficked seaway.

Iran’s elite Revolutionary Guards or IRGC said they had thwarted an attempt last week by the US Navy to seize the vessel carrying its oil.

In a statement on its website Sepahnews, the IRGC said US forces had seized the tanker laden with oil and “transferred its cargo to another tanker.”

The IRGC’s naval forces, with air support, subsequently captured the second tanker, thwarting an alleged second attempt by the US Navy to retake the vessel, according to the statement.

The report said that the “Americans had left the area” and that the tanker had docked at Bandar Abbas port at 8 am (0430 GMT) on October 25.

But US defense officials rejected that account, and said Iranians themselves had seized the tanker and took it to Iranian waters.

On the day of the incident, “US Navy assets did monitor Iranian forces, illegally boarding and seizing a merchant vessel in international waters,” he said.

“Iran’s actions … constitute a blatant violation of international law that undermines freedom of navigation and the free flow of commerce,” he said.

Separately, another US official, speaking on grounds of anonymity, rejected Tehran’s account and said the Iranians had themselves taken control of the tanker.

The official said the two US vessels, together with aerial support, only watched the operation by IRGC forces. “We were directed to closely monitor, and not to engage,” the official said.

Aerial videos posted by Iran’s Fars news agency show US naval vessels and much smaller Iranian speedboats following and circling the tanker, but give no clarity on the circumstances of the incident.

The incident came in the wake of a series of attacks on commercial vessels in the sea lanes serving the Gulf, where a large portion of the world’s oil is produced and shipped.

Iran was blamed for a July 29 drone strike on an Israel-linked tanker sailing off the coast of Oman, the MV Mercer Street, that killed a former British soldier and Romanian national.

Iran denied that, as well as accusations it was behind other attacks and hijackings in the area.

The argument over last week’s tanker incident comes amid efforts to bring Iran back into talks to restore a broken deal over freezing its nuclear weapons program.

Restoring the deal, abrogated by previous US president Donald Trump, could lead to a lifting of US sanctions on Tehran’s oil exports.

President Joe Biden has expressed willingness to rejoin the deal in exchange for Iran restoring limits on its nuclear activities.

Iran said on Wednesday it would resume the talks with world powers on November 29 in Vienna, after a five-month gap.