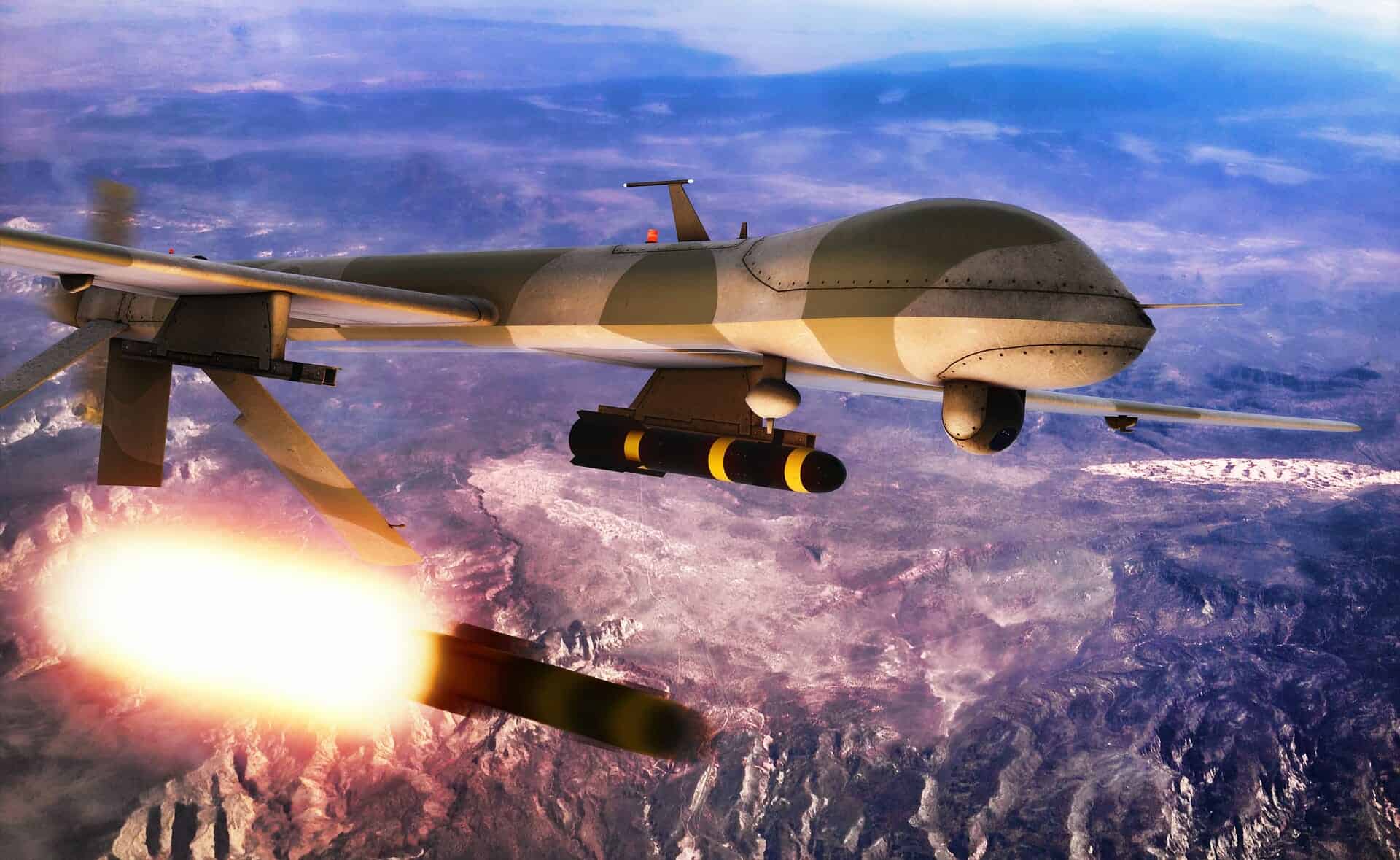 The US has hit the drone program of Iran with sanctions.

The US Treasury hit Iran’s drone program with sanctions on Friday, October 29, boosting pressure on Tehran ahead of the reopening of negotiations on the country’s nuclear program.

The Treasury said lethal unmanned aerial vehicles or UAVs from Iran’s Islamic Revolutionary Guard Corps have been used to attack US forces and international shipping in the Gulf region.

The drones have also been supplied to Hezbollah, Hamas, and Yemen’s Houthis, and have additionally been seen in Ethiopia, “where the escalating crisis threatens to destabilize the broader region,” the Treasury said.

The Treasury said Aghajani was behind a 2019 drone attack on an oil refinery in Saudi Arabia as well as the July 29, 2021, attack on a commercial ship off the coast of Oman that saw two crewmen killed.

Also named to the sanctions blacklist were two companies, Kimia Part Sivan and Oje Parvaz Mado Nafar, which provide components for and help develop the armed UAVs of the Revolutionary Guards.

“Treasury will continue to hold Iran accountable for its irresponsible and violent acts,” he said.

The sanctions came nine days after an attack on a US military base in Al-Tanf, Syria that involved drones.

The Pentagon has not identified the source of that incident, which did not cause any injuries, but says generally that Iran has provided drones for such attacks around the region.

“We have seen these kinds of attacks in the past from — from Shia militia groups, which we know are backed and supported by Iran,” Pentagon Spokesman John Kirby said on Monday.

The sanctions were also announced just two days after Iran said it will resume talks with world powers in November on reviving a nuclear deal.

That commitment came after a five-month gap which saw mounting warnings that international patience was wearing thin with Tehran.

“An administration that wants to return to nuclear negotiations is following the same methods of (former president Donald) Trump. By imposing sanctions, it is sending a message that does not inspire any confidence at all,” he said.