US ‘working to clarify Turkey’s position’ on NATO enlargement 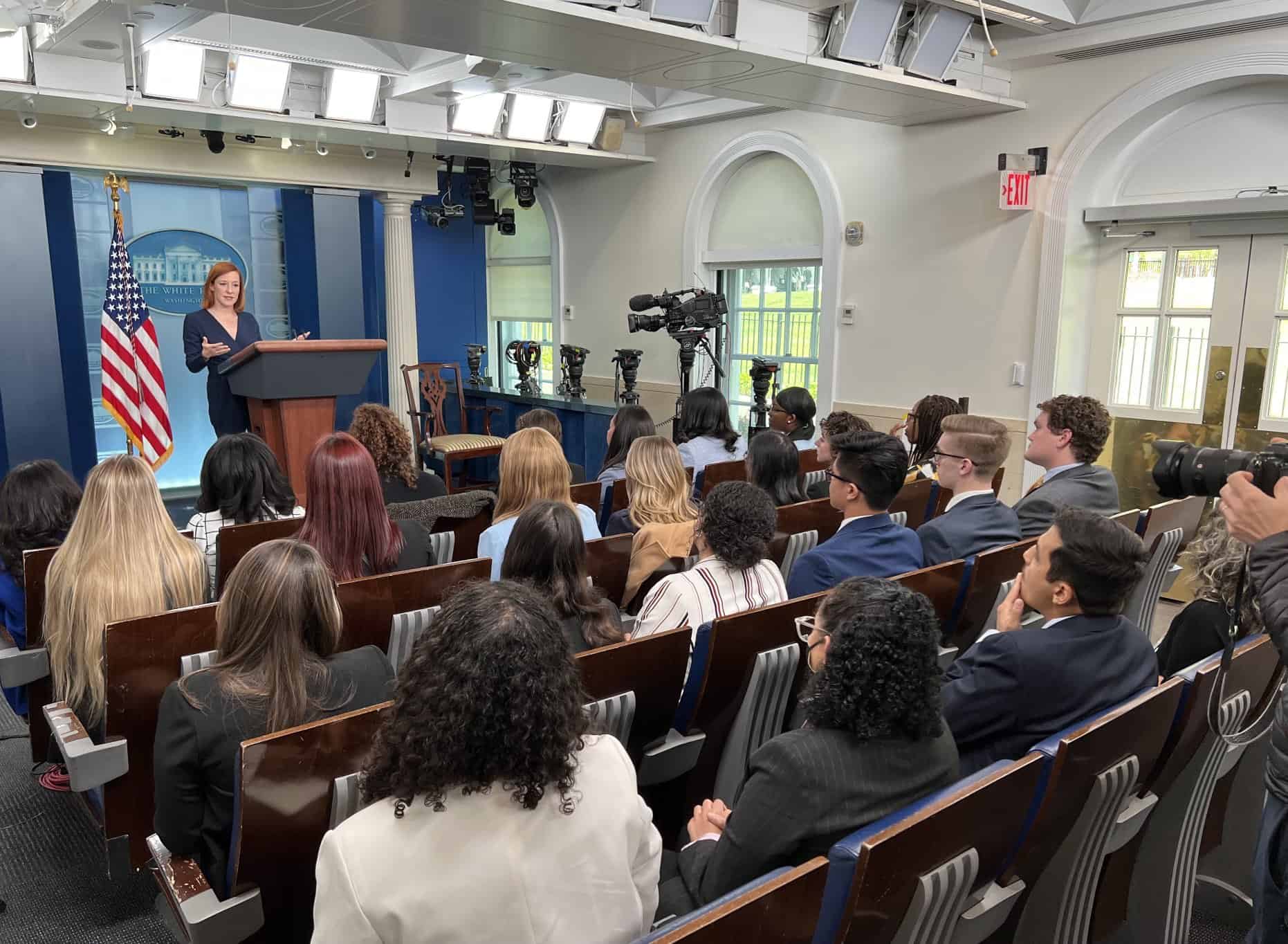 By TRENDS Desk AFP
May 14, 2022 10:52 am
Share
Washington is “working to clarify Turkey’s position” after President Recep Tayyip Erdogan expressed opposition to Finland and Sweden joining NATO, White House spokeswoman Jen Psaki said Friday. The idea of the two nations becoming members of the transatlantic alliance had received “broad support from NATO member countries,” Psaki said.Pentagon spokesman John Kirby likewise said the United States is working to “better understand” Ankara’s stance.”Turkey is a valued NATO ally; that has not changed. They have been involved and helpful in trying to get a dialogue going between Russia and Ukraine, and they have provided assistance to Ukraine. So nothing changes about their standing in the NATO alliance,” he said.

Erdogan told journalists on Friday that “we do not have a positive opinion” about the two countries joining the alliance, and said they shelter “terrorist organizations.”

Turkey has long accused Nordic countries, in particular Sweden, which has a strong Turkish immigrant community, of harboring extremist Kurdish groups as well as supporters of Fethullah Gulen, the US-based preacher wanted over the failed 2016 coup.

Moscow’s February 24 invasion of Ukraine has swung political and public opinion in Finland and Sweden in favor of membership as a deterrent against Russian aggression.

Once a country has decided to apply for NATO membership, the 30 members of the alliance must agree unanimously to extend a formal invitation, which is followed by membership negotiations.