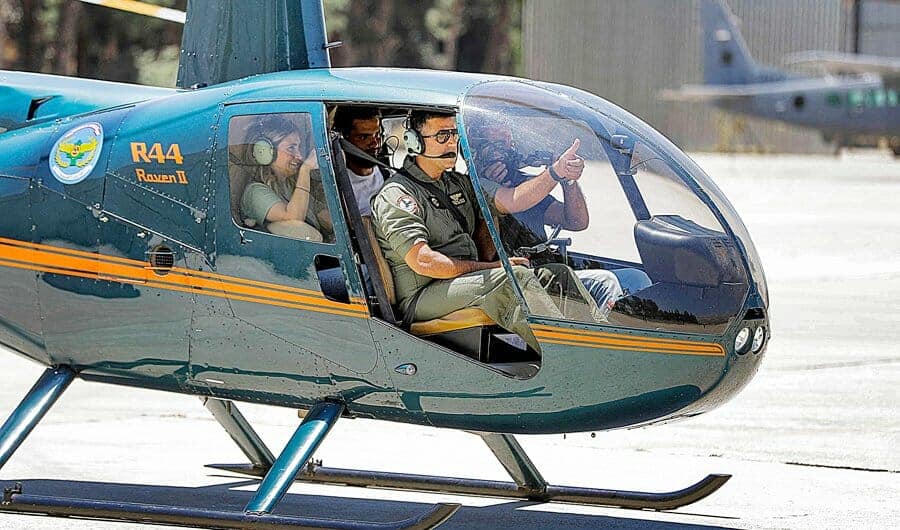 The Lebanese military is giving helicopter rides to tourists to make money, as the country wades through one of the world’s worst economic crises in history, said local reports on Wednesday, September 15.

This is yet another example of the dire situation in Lebanon, whose newly-elected Prime Minister Najib Mikati has asked for global support to help revive the economy.

The local reports said the Lebanese military now plans to conduct 1,000 hours of helicopter rides for tourists and even Lebanese citizens this year, with each ride costing $150.

The military is therefore eyeing an influx of $300,000 through this route, said the reports.

It is significant to note that while most wages have remained unchanged, the value of the Lebanese pound has gone down more than 90 percent since end-2019.

As a result, the salary of a Lebanese soldier, in global terms, has gone down to $90 from $850 earlier.

As for the civilian population, estimates say three out of every Lebanese are living in poverty.

Matters might not have reached where they are now had the country not been without a government for 13 months.

The 2020 Beirut port blast only made things worse for the country, where hyperinflation is imminent, said economist Nasser Saidi.

Meanwhile, the country’s central bank is about to be audited soon, a step that many believe might shed more light on how the economic crisis was precipitated.

At the center of that probe may be the bank’s governor Riad Salameh, who is already being investigated by French authorities over charges of money-laundering.