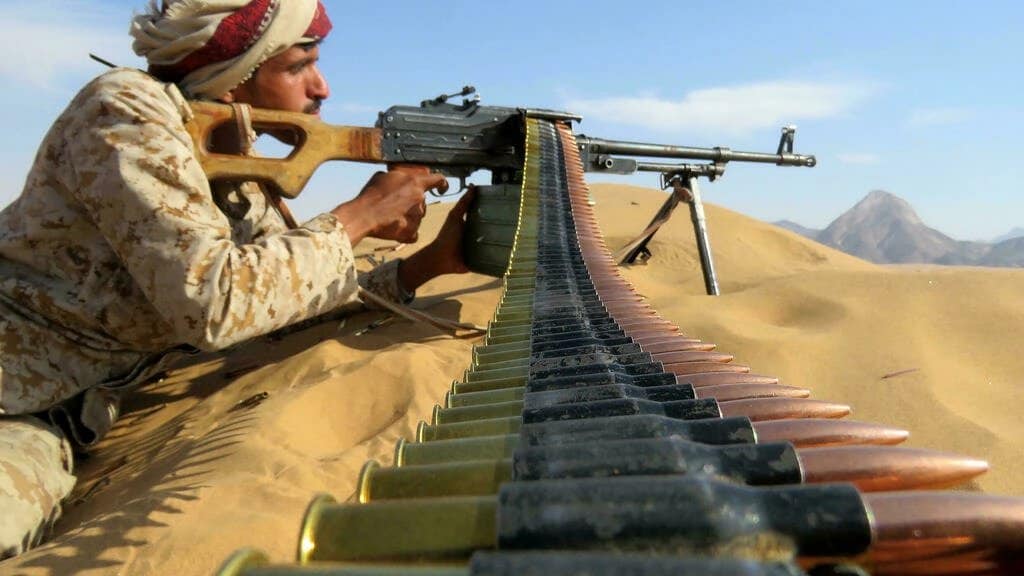 Yemen’s seven-year-old war will have claimed 377,000 lives by the end of the year, through both direct and indirect impacts, a UN agency estimates in a report published Tuesday.

Nearly 60 percent of deaths will have been caused by indirect impacts such as lack of safe water, hunger and disease, it said, suggesting that fighting will have directly killed over 150,000 people.

Most of those killed by the war’s indirect effects were “young children who are especially vulnerable to under- and malnutrition,” said the UN Development Programme report.

“In 2021, a Yemeni child under the age of five dies every nine minutes because of the conflict,” it found.

A Saudi-led coalition intervened in Yemen in early 2015 to shore up the government after Iran-backed Huthi fighters seized the capital Sanaa months before.

Fighting since then has had “catastrophic effects on the nation’s development”, said the report.

The UNDP has warned in the past that the war in Yemen, already the poorest country in the region, had thrown its development back by over two decades.

“A growing proportion of those deaths will occur due to second-order impacts that the crisis is waging on livelihoods, food prices and the deterioration of basic services such as health and education.”

‘Downward spiral’ – If the war stopped now, the UNDP said, there would be “hope for a brighter future in Yemen” which it said could achieve middle-income status by 2050.

But it judged that, for now, “the situation continues to propel in a downward spiral”.

Escalating fighting, including tank battles and regular bombardment by both fighter jets and drones, have in some areas destroyed even the most basic infrastructure.

Thousands of rebels and pro-government fighters have been killed in the battle for the city.

The UN Refugee Agency, in separate comments Tuesday, said it is “gravely concerned about the safety and security of civilians in Yemen’s Marib governorate, including more than one million people who are estimated to be displaced”.

Some 40,000 people have been forced to flee in Marib since September, said UNHCR spokeswoman Shabia Mantoo in Geneva.

“Health conditions such as acute watery diarrhea, malaria and upper respiratory tract infections are common among the newly displaced,” she said.

The Huthis this month also seized a large area south of Hodeida, a Red Sea port where the warring sides agreed on a ceasefire in 2018, after loyalist forces withdrew.

UNDP administrator Achim Steiner said that “millions of Yemenis continue to suffer from the conflict, trapped in poverty and with little possibility for jobs and livelihoods”.

More than 80 percent of the population of around 30 million require humanitarian assistance, the report said, while “the economy is close to collapse”.

“Yemen is the world’s worst and largest humanitarian and development disaster, and it is continuing to worsen.”