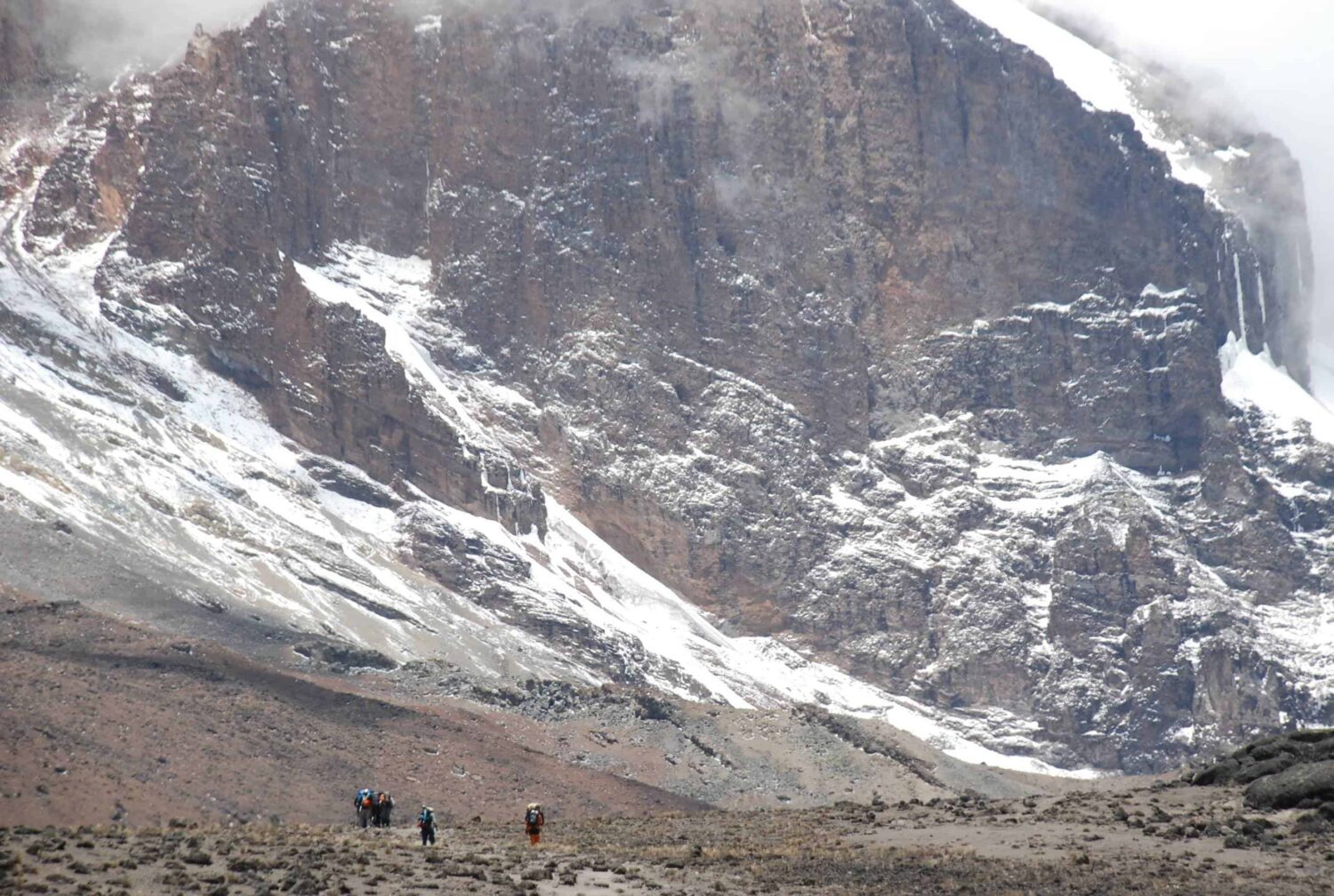 Around 1.9 billion people live in areas where drinking water is supplied by glaciers and snow melt. (AFP)

GENEVA, SWITZERLAND – All regions of the world saw water extremes last year – both floods and droughts – and billions of people had insufficient freshwater, the United Nations said on Tuesday.

The report assesses the effects of changes in the climate, environment and society on the Earth’s freshwater resources – limited supplies that are under growing demand – so they can be managed better.

“And yet there is insufficient understanding of changes in the distribution, quantity and quality of freshwater resources.”

Some 3.6 billion people face inadequate access to freshwater at least one month per year.

That is forecast to rise to more than five billion by 2050, the report said.

Between 2001 and 2018, 74 percent of all natural disasters were water-related, according to UN studies.

In 2021, all regions saw devastating water extremes, the report said.

There were record-breaking floods in western Europe and the Amazon, while water levels in rivers in Paraguay and southern Brazil dropped to an all-time low.

The report assessed streamflow – the volume of water flowing through a river – over a 30-year period.

Drops in water volumes were twice as widespread as rises.

Terrestrial water storage – all water on the land surface and in the subsurface – shrank more than it grew, the report said.

“Some of the hotspots are exacerbated by (over-extraction) of groundwater for irrigation. The melting of snow and ice also has a significant impact in several areas, including Alaska, Patagonia and the Himalayas,” the WMO said.

The world’s biggest natural reservoir of freshwater is the cryosphere – glaciers, snow cover, ice caps and permafrost – and changes to this reservoir affect food production, health and the natural world, the report said.

Around 1.9 billion people live in areas where drinking water is supplied by glaciers and snow melt but these glaciers are melting increasingly fast, it stressed.

It urged authorities to speed up the introduction of drought and flood early warning systems to help reduce the impact of water extremes.