Are EVs driving towards greener world or uncertainty? 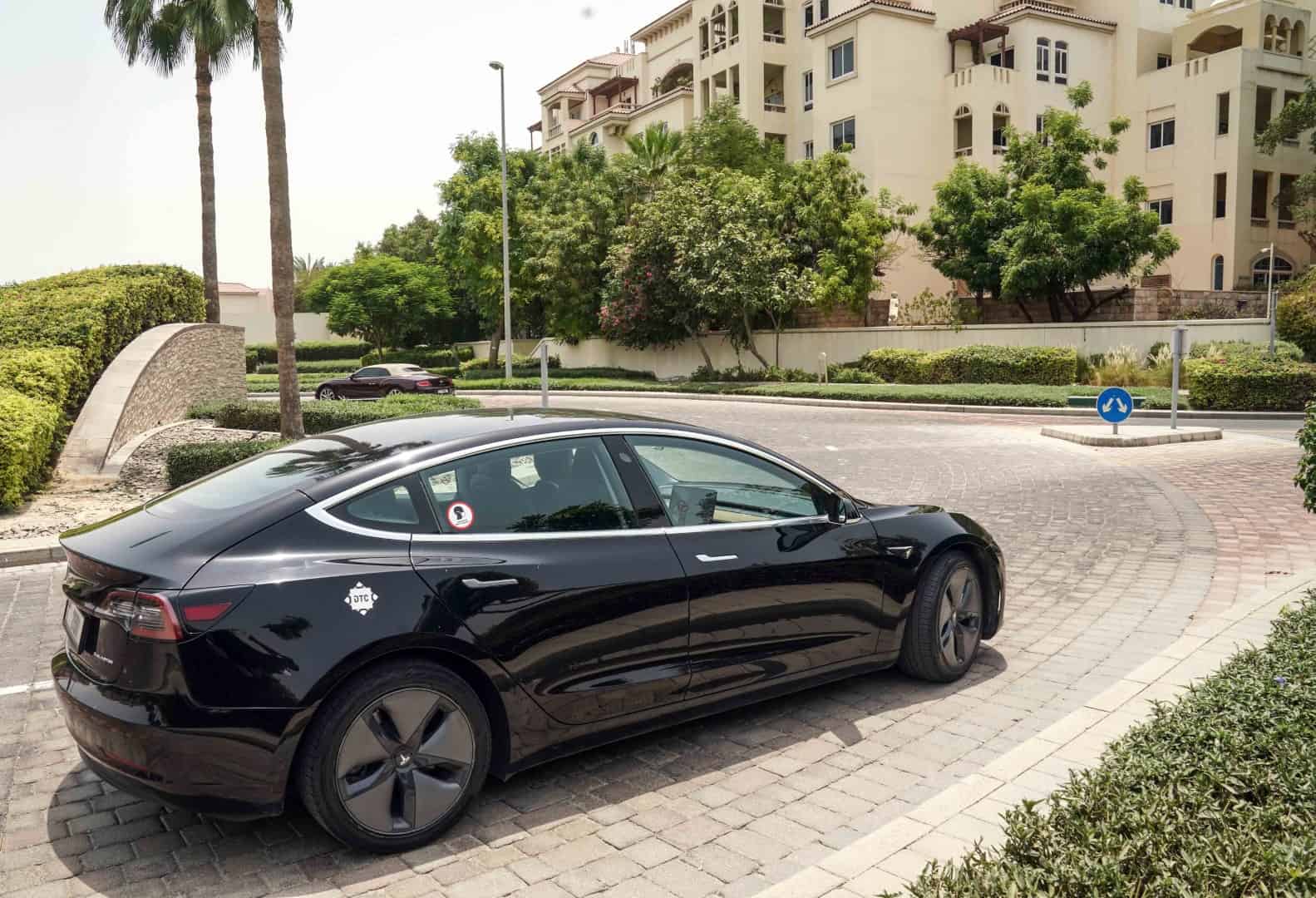 The global sales of electric vehicles (EVs) have been ‘rising strongly’ with two million sold during the first quarter of 2022 alone, the International Energy Agency (IEA) said.

Presently, the number of EV models available on the market [globally] is approximately 450, IEA estimated.

Collaboration between public and private sector entities, original equipment manufacturers (OEMs), diverse all-electric line-up by automakers, decarbonization initiatives by global brands, coupled with rising fuel prices promise to push up the adoption of EVs in the region and globally as countries, governments, automakers and individuals envision an emission-free future.

Even by 2050 all emissions may not be completely eliminated

The Massachusetts Institute of Technology (MIT) conducted a study on EV production-related emissions, which indicates that even by 2050 all emissions may not be completely eliminated, particularly those related to mining and battery production.

Even though EVs aren’t dependent on fossil fuel, they do have other environmental effects.

“While in most cases electric cars have lower lifecycle emissions than conventional cars with internal combustion engines, they are not exactly zero-emission vehicles. Emissions may be released at the power source of the electricity they use as well as during the stage of car production,” said Sergey Paltsev, Deputy Director, MIT Joint Program on the Science and Policy of Global Change during an exclusive interview with TRENDS.

“For electricity-related emissions, in some places like Norway where electricity is based on hydropower, electric cars produce lower emissions in comparison to other places that still run electricity on coal,” he said.

Those additional emissions related to EV production, including mining of materials, battery production, tires and other components will be “much harder to eliminate.”

With countries eager to clean up their electric grids and transition to hydro and solar power, coupled with lower-emission natural gas, the EV landscape promises to become greener and cleaner over the next few decades.

Wider adoption of EVs will hinge on affordability which, in turn, is reliant on battery production and robust charging infrastructure.

So, for EVs to be really ‘green’, battery manufacturing must become more environmentally friendly.

Paltsev agreed that battery production, including mining of minerals for battery components raises concerns about excessive energy use, water usage, land and emission implications from mining and processing.

There are concerns about child labor issues in mining and health and safety of miners in some parts of the world.

“These activities must be administered by governments and international organizations,” he said.

“With global reliance on a small number of suppliers, these issues will become more challenging to address. The current geopolitical situation makes this diversification, both in terms of mining and processing of minerals, even more pressing.”

There is a clear need for batteries that are “cheaper, faster to charge and less vulnerable to raw material shortages.”

Battery recycling still in its ‘infancy’

Battery recycling, currently lagging production, is also a crucial step toward decarbonizing the future of mobility. After all, it would be a pity if EVs leave the planet awash with hazardous battery waste.

Even as efforts are underway by automakers to reuse battery packs, “car battery recycling is still in its infancy,” Paltsev said.

“Currently, it is often cheaper to manufacture new batteries from scratch than recycling old materials. Government regulations are needed to incentivize recycling,” he said.

On some recent incidents of EVs catching fire, Paltsev said, “Such unfortunate incidents can happen in case of conventional cars and EVs. However, when an electric car catches a fire, it gets a lot of attention.”

Having said that he agreed that a fire in an EV is harder to put out and can take hours. The amount of time, volume of water and trained fire crews needed to bring an EV fire under control is different from a conventional car.

“When a battery is damaged in a crash or malfunctions, there are no good methods to remove energy from the battery. Further, the current generation of batteries is based on a liquid electrolyte that is prone to overheating and fires,”
Paltsev said.

“There are some promising paths for solid-state technologies that do not involve a liquid electrolyte. These are a lot less likely to ignite and therefore, need less cooling equipment. I hope that EV safety will be greatly improved with technology development.”

The road to decarbonize mobility for the future generations is not easy and will require an integrated approach.

Such an approach, according to Paltsev, should include electric cars, more efficient internal combustion cars, a switch to low and net-zero carbon fuels for transport and increased efficiency of the transportation system through digitalization, smart pricing and multi-modal integration.

It will also require land-use planning encouraging compact development and reducing the use of private motorized transport by switching to walking, biking and mass transit to create a sustainable transportation system, thereby improving quality of life.

“In places that currently do not have high levels of car ownership, such as Africa, parts of Asia and Latin America, the largest contribution to decarbonization might be not from promoting electric cars but from an expansion of sustainable public transportation,” Paltsev said.

“Reducing emissions in a sustainable way is not only about climate change but also about improving local conditions,” he said.

“Achieving a zero-emission future is difficult and costly, but the cost of inaction can be catastrophic. While fast and large emission reductions are needed, every reduction in emissions matters,” he concluded.