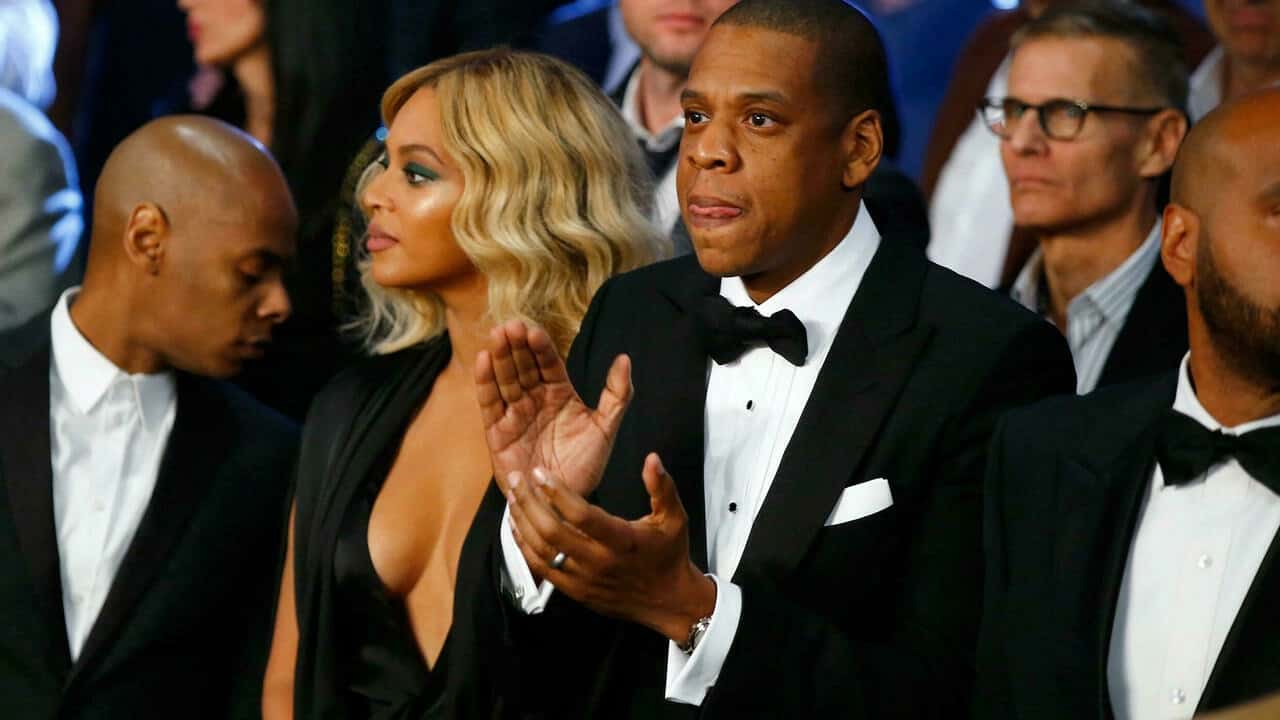 Superstar Beyonce along with her rapper husband Jay-Z made to Oscar.

Beyonce, Jay-Z and Ariane Grande are all in the running for the best original song Oscar, but French shock-fest “Titane” did not make the shortlist for best foreign film, as the Academy unveiled its annual shortlists Tuesday ahead of the formal nominations.

Pop superstar Beyonce’s ballad “Be Alive” penned for the tennis biopic “King Richard,” about the father of Serena and Venus Williams (played by Will Smith) was on a list of 15 tracks, which will be whittled down to a final five before March’s Oscars.

She will compete against her husband Jay-Z, who produced Netflix Western “The Harder They Fall,” and teamed up with Kid Cudi for the movie’s track “Guns Go Bang.”

Ariana Grande appears in satire “Don’t Look Up,” in which her pop star character sings “Just Look Up” to implore the public to take seriously the impending threat of a comet plummeting towards Earth.

Billie Eilish’s 007 theme song “No Time To Die” also made the list.

Fifteen contenders were unveiled for the international feature film Academy Award, from among 92 eligible movies. Each country is only permitted to submit one film.

France boasts the most foreign film nominations of any country in Oscars history, but will watch from the sidelines this year after its selection, Julia Ducournau’s Palme d’Or-winning body-horror “Titane,” failed to make the cut.

The ultra-violent movie about a female serial killer who has sex with automobiles, before tricking a firefighter into believing she is his long-lost son, may have proven too controversial for Academy voters.

The shortlist includes frontrunners such as Paolo Sorrentino’s coming-of-age drama “The Hand of God” (Italy) and Ryusuke Hamaguchi’s “Drive My Car” (Japan), based on a Haruki Murakami short story.

Iran’s Asghar Farhad among a select group of auteurs to have won multiple foreign film Oscars previously with “A Separation” and “The Salesman” again makes the cut with morality drama “A Hero.”

The tiny Himalayan nation of Bhutan is a step closer to its first Oscar nomination with “Lunana: A Yak in the Classroom,” a comic drama about a reluctant young teacher who is sent to work in the world’s most isolated school.

Denmark, which won the foreign film Oscar last year for “Another Round,” again has a strong contender in the form of “Flee,” which chronicles a gay Afghan refugee’s perilous journey to Europe.

The animated film was also included in the shortlist for best documentary, which was also unveiled Tuesday.

“The Rescue,” about the headline-grabbing 2018 race to save a Thai soccer team trapped in a cave, and Questlove’s “Summer of Soul,” about the huge but largely forgotten “Black Woodstock” festival that took place in 1969 Harlem, also made the cut.

The final list of Oscar nominations will be revealed on February 8, and the awards will be handed out on March 27.