Biggest tax cut in a decade will save British workers millions: Johnson 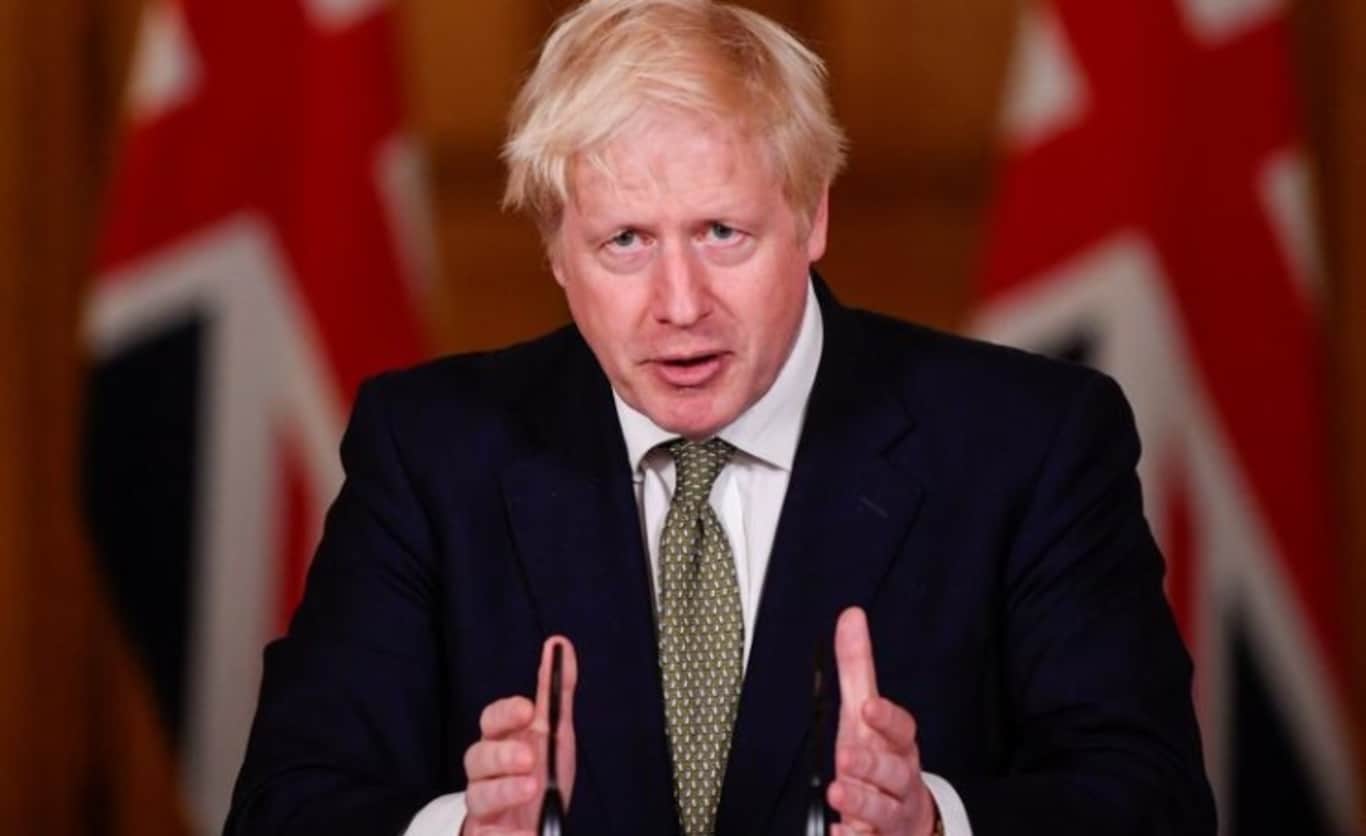 The prime minister said there is a "big chance" to fix unnecessary cost pressures for people and businesses across the UK. (BNA)

British Prime Minister Boris Johnson and Chancellor of the Exchequer Rishi Sunak have penned a joint article to outline what is being hailed as “the single biggest tax cut in a decade” in a show of unity on Britain’s cost-of-living crisis.

The prime minister and chancellor said when the National Insurance threshold rises Wednesday, it will save 30 million British workers up to ₤330 ($400) a year.

They added that the tax cut will amount to ₤6 billion in value and lift 2.2 million people out of paying “any -National Insurance or income tax on their earnings at all”, with “around 70 percent of British workers” paying less National Insurance.

In the joint op-ed from the pair, they outlined the billions the government plans to spend to cushion the blow of inflation by providing relief for council tax bills, fuel duty and energy costs.

The prime minister said there is a “big chance” to fix unnecessary cost pressures for people and businesses across the UK.

Speaking at the NATO summit in Madrid, Johnson said the “very, very tight labor market” and difficult “balance of our energy mix” add to inflationary pressures.

Fears are continuing to mount that the cost-of-living crisis could tip the UK into recession, as defined by two quarters in a row of falling output, as rocketing inflation sees households and businesses rein in spending.

Inflation has already reached a 40-year-high of 9.1 percent and is set to rise past 11% in the autumn.

Bank of England Governor Andrew Bailey said soaring inflation will hit Britain harder than any other major economy during the current energy crisis.

The output is likely to weaken earlier and be more intense than others, he added.