G7 criticizes India for its decision to ban wheat export 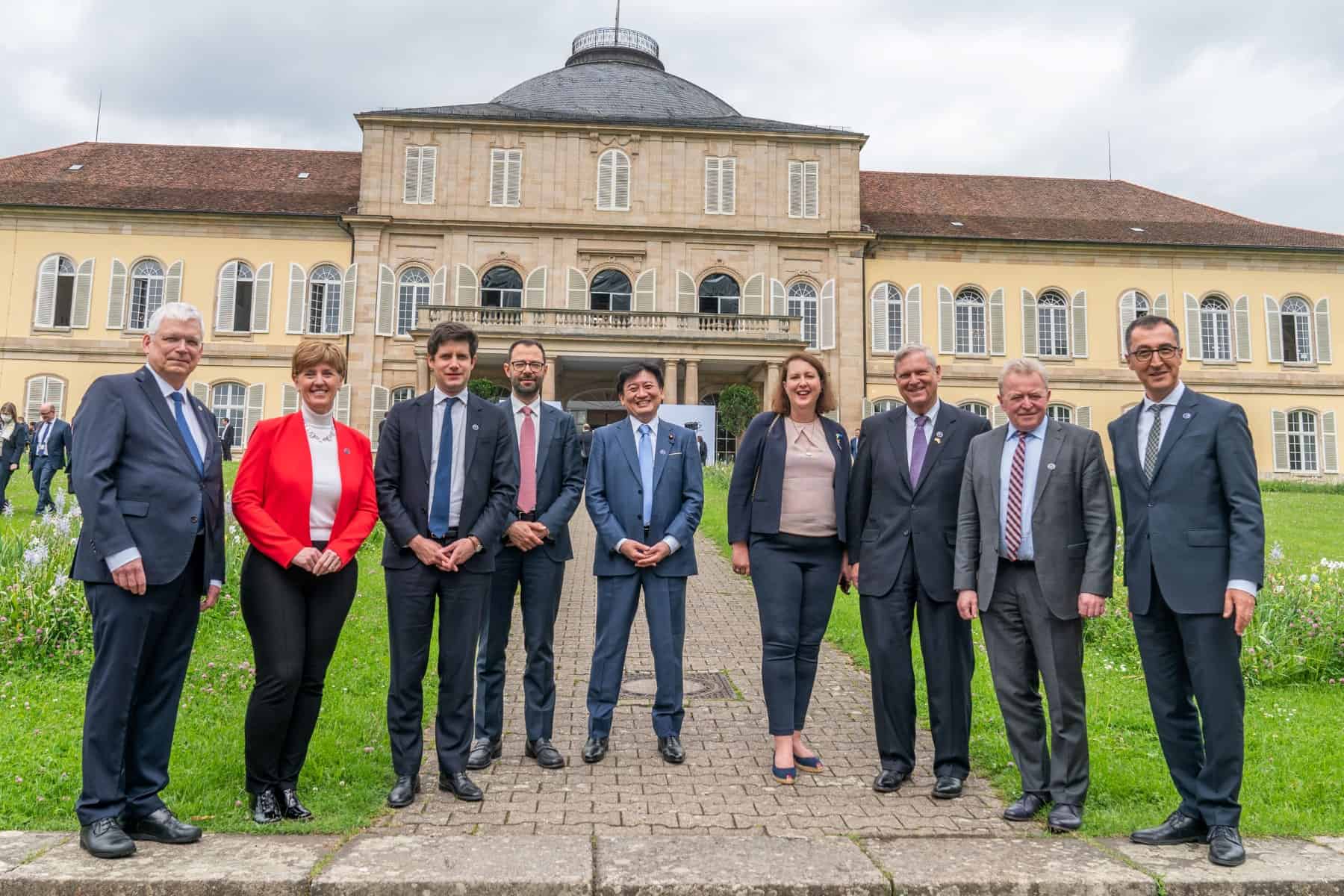 Agriculture ministers from the Group of Seven industrialized nations on Saturday condemned India’s decision to ban unapproved wheat exports after the country was hit by a punishing heatwave.

“If everyone starts to impose export restrictions or to close markets, that would worsen the crisis,” German agriculture minister Cem Ozdemir said at a press conference in Stuttgart.

India on Saturday banned wheat exports without prior government approval after recent scorching temperatures hit production, in a blow to countries affected by supply shortages because of the war in Ukraine.

India, the world’s second-largest wheat producer, said that factors including lower wheat production and sharply higher global prices because of the war meant that it was now worried about its own “food security”.

All export deals agreed before the directive issued on Friday could still be honored, but all future shipments needed to have government approval.

However, exports could also take place if New Delhi approved a request by other governments “to meet their food security needs.”

The decision came as global agricultural markets were under severe stress due to Russia’s invasion of Ukraine.

The traditional bread basket has seen shipments disrupted, with the Ukrainian agriculture minister traveling to Stuttgart for discussions with G7 colleagues on getting its produce out.

Some “20 million tonnes” of wheat were sitting in Ukrainian silos and “urgently” needed to be exported, Ozdemir said.

Before the invasion, Ukraine exported 4.5 million tonnes of agricultural produce per month through its ports -– 12 percent of the planet’s wheat, 15 percent of its corn and half of its sunflower oil.

But with the ports of Odessa, Chornomorsk and others cut off from the world by Russian warships, the supply can only travel on congested land routes that are much less efficient.

At this critical juncture, ministers of the G7 industrialized nations urged countries around the world not to take restrictive action that could pile further stress on the produce markets.

They “spoke out against export stops and call as well for markets to be kept open”, said Ozdemir, whose country holds the rotating presidency of the group.

“We call on India to assume its responsibility as a G20 member,” Ozdemir added.

The agriculture ministers would also “recommend” the topic be addressed at the G7 summit in Germany in June, which India’s Prime Minister Narendra Modi has been invited to attend.