Greatest shows on earth: How expos changed the world 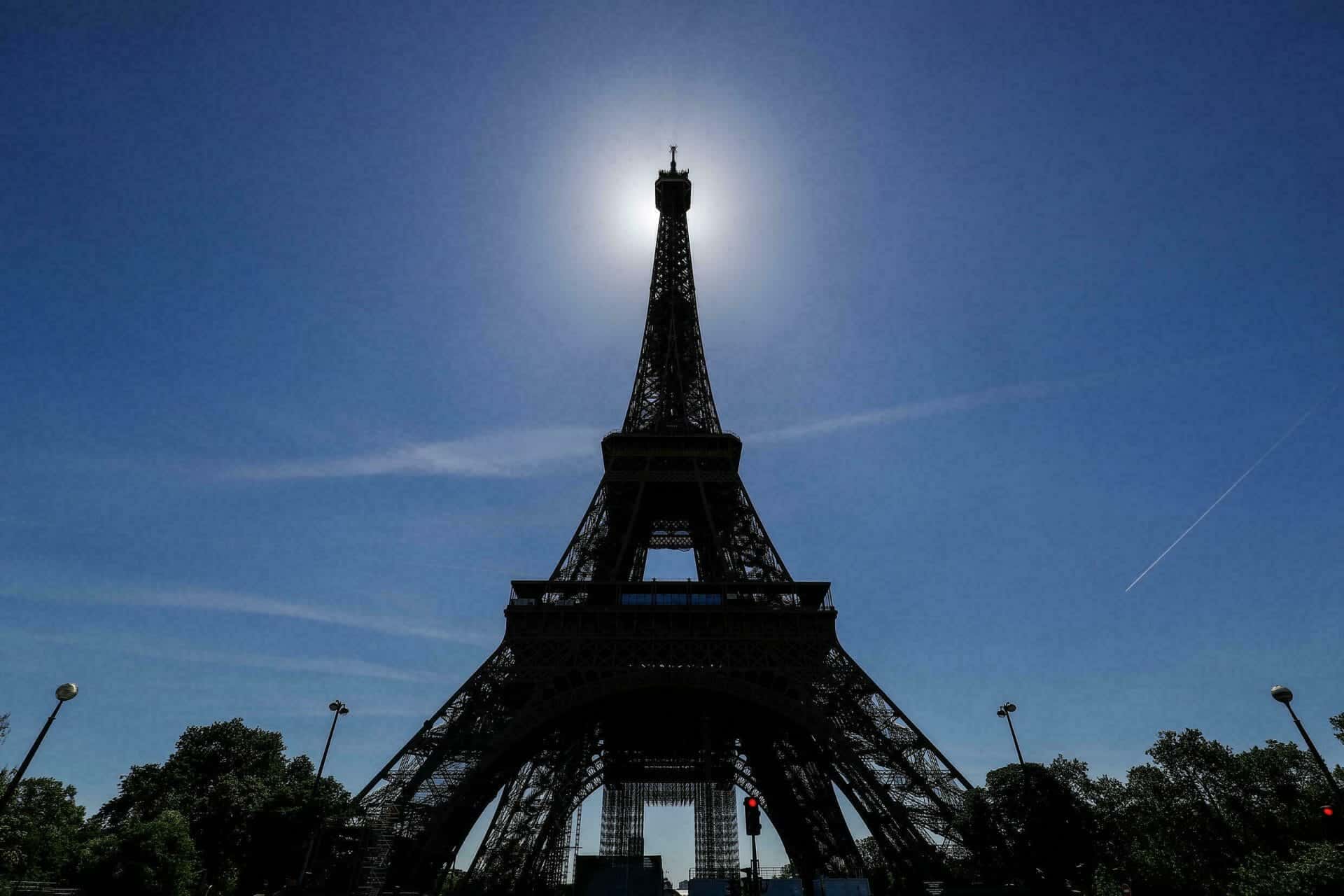 The Eiffel Tower was unveiled at the Paris 1889 edition of Expo. (AFP file pic)

International expos, or world fairs, draw millions of visitors to a chosen city every few years.

Over two centuries these mega events have introduced the world to tomato ketchup, color television and mobile phones and have left us the Eiffel Tower, Seattle’s Space Needle and Shanghai’s enormous China Pavilion.

This year it is the turn of Dubai in the United Arab Emirates, which had to postpone the 2020 expo because of the pandemic.

We look at the history and the organization of these major international gatherings.

The first universal exposition took place in Paris in 1798 to show off French industrial know-how at the dawn of the industrial revolution. Similar events took place in the French capital sporadically until 1849.

Imperial Britain then took up the challenge, inviting industrialists and inventors from around the world to London in 1851, marking the birth of genuinely universal exhibitions.

An immense glass “Crystal Palace” was built to host nearly 14,000 exhibitors from 40 countries in Hyde Park.

Later reassembled in the south London suburb that still bears its name, the building was destroyed by a fire in 1936.

Among the six million visitors to the Crystal Palace was Louis-Napoleon Bonaparte, the future Napoleon III, who decided to create a universal exposition in the French capital.

In 1855 the expo was held in an enormous building called the Palace of Industry and Fine Arts near the Champs Elysees, which was demolished at the end of the 19th century to make way for an even bigger expo.

From then on they became major global events with 32 million people attending the Paris expo of 1889 to see the latest inventions and gadgets, and 51 million coming in 1900.

The record is held by the Chinese city of Shanghai, which drew 73 million visitors in 2010.

As well as symbolizing the triumph of modernity, the fairs have often been used for propaganda.

The Paris expo of 1867 celebrated the victories of Napoleon III — three years before his ignominious downfall.

And the expo of 1937 saw a titanic ideological clash between the German Third Reich and the Soviet Union, whose pavilions faced each other near the Eiffel Tower.

The expos have also created some of the world’s most famous monuments, not least the Eiffel Tower, the centerpiece of the 1889 Paris expo.

The city’s Grand and Petit Palais, and its Chaillot and Tokyo palaces of culture, were also inherited from expos.

Seattle’s Space Needle became the emblem of the US city after it was built for the 1962 world fair, just as the huge steel spheres of the Atomium sculpture had helped put Brussels on the map five years earlier.

Since 1928 the Paris-based International Exhibitions Bureau has run the expos.

Some 170 countries are members and the host city is chosen by a vote of its general assembly.

Since 2000 international expos have taken place every five years, with a hiatus in 2020 due to the pandemic.

The 2025 expo is planned for Osaka in Japan.

A universal expo is expected to both mirror and predict the needs of contemporary society.

The event is meant to improve knowledge, respond to human and social aspirations and promote progress.

In Milan in 2015 the theme was “Feeding the planet, energy for life!” after Shanghai in 2010 organized under the banner of “Better city, better life” and Aichi in Japan centered on the idea of “Nature’s wisdom” in 2005.