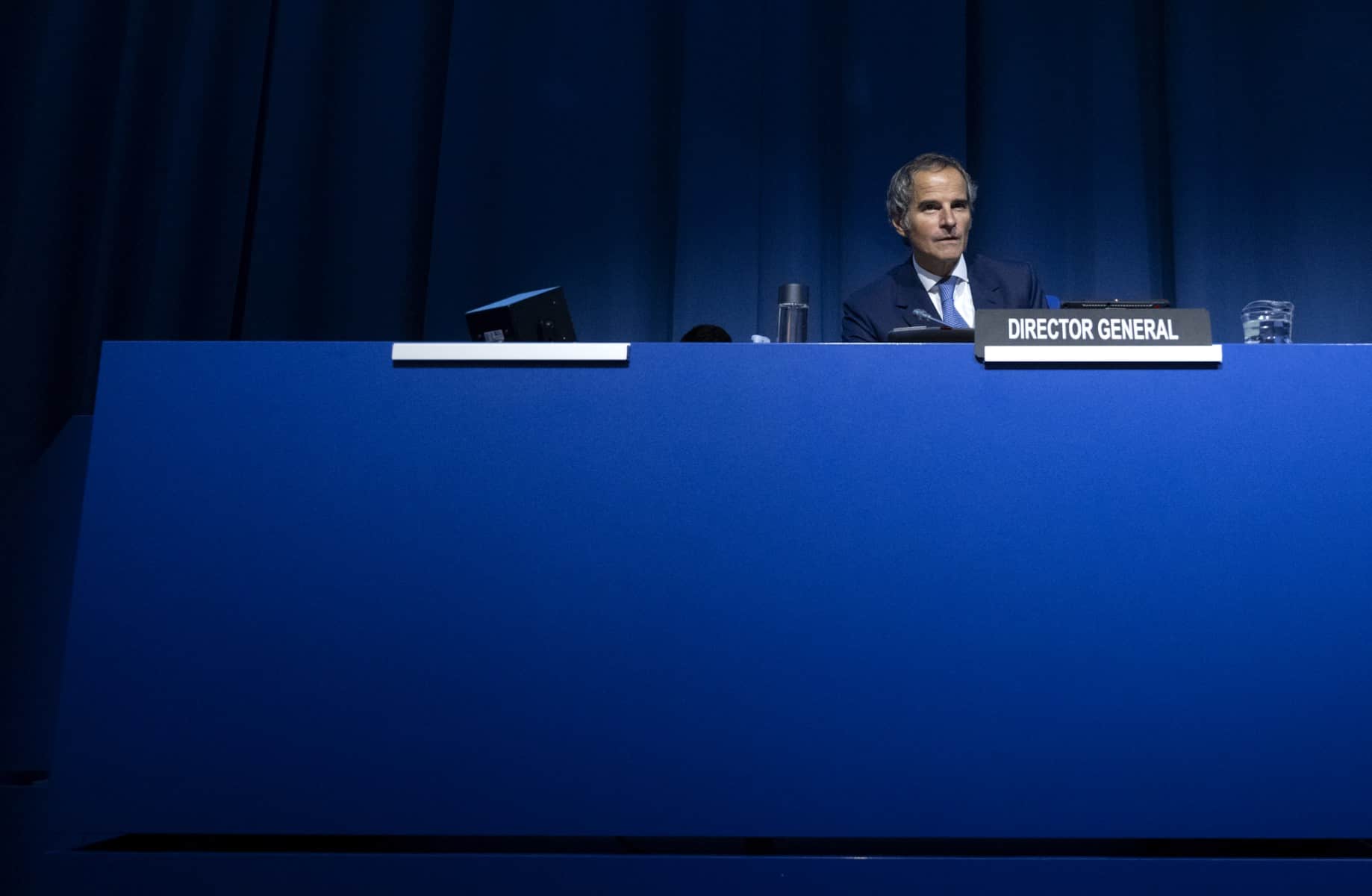 VIENNA, AUSTRIA – The head of the UN atomic energy watchdog said he was ready to continue talks in Ukraine and Russia this week to set up a security zone around a key nuclear power plant.

Rafael Grossi, head of the International Atomic Energy Agency (IAEA), met the Ukrainian and Russian foreign ministers on the sidelines of the UN General Assembly last week to discuss setting up the security zone around the plant to protect it.

“This is possible. This must be done. And I’m ready to continue these consultations in both countries this week so that we can protect this plant,” he said in his opening statement at the agency’s annual general conference.

“The work there will allow us to stabilize a situation that is simply unacceptable. And I’m convinced that it’s something that we can do.”

“This war must stop. But before that happens… we must do everything in our power to prevent a nuclear accident that would add tragedy to the suffering,” he added.

The IAEA and Western powers voiced alarm Wednesday over the safety of the Zaporizhzhia atomic power plant as Kyiv accused Russia of new shelling.

Europe’s largest atomic facility was seized by Russian troops in March, and shelling around it has spurred calls from Kyiv and its Western allies to demilitarize areas around nuclear plants in Ukraine.

A team of IAEA experts inspected the Zaporizhzhia atomic power plant in early September, and the IAEA has had a two-member team on site since then.