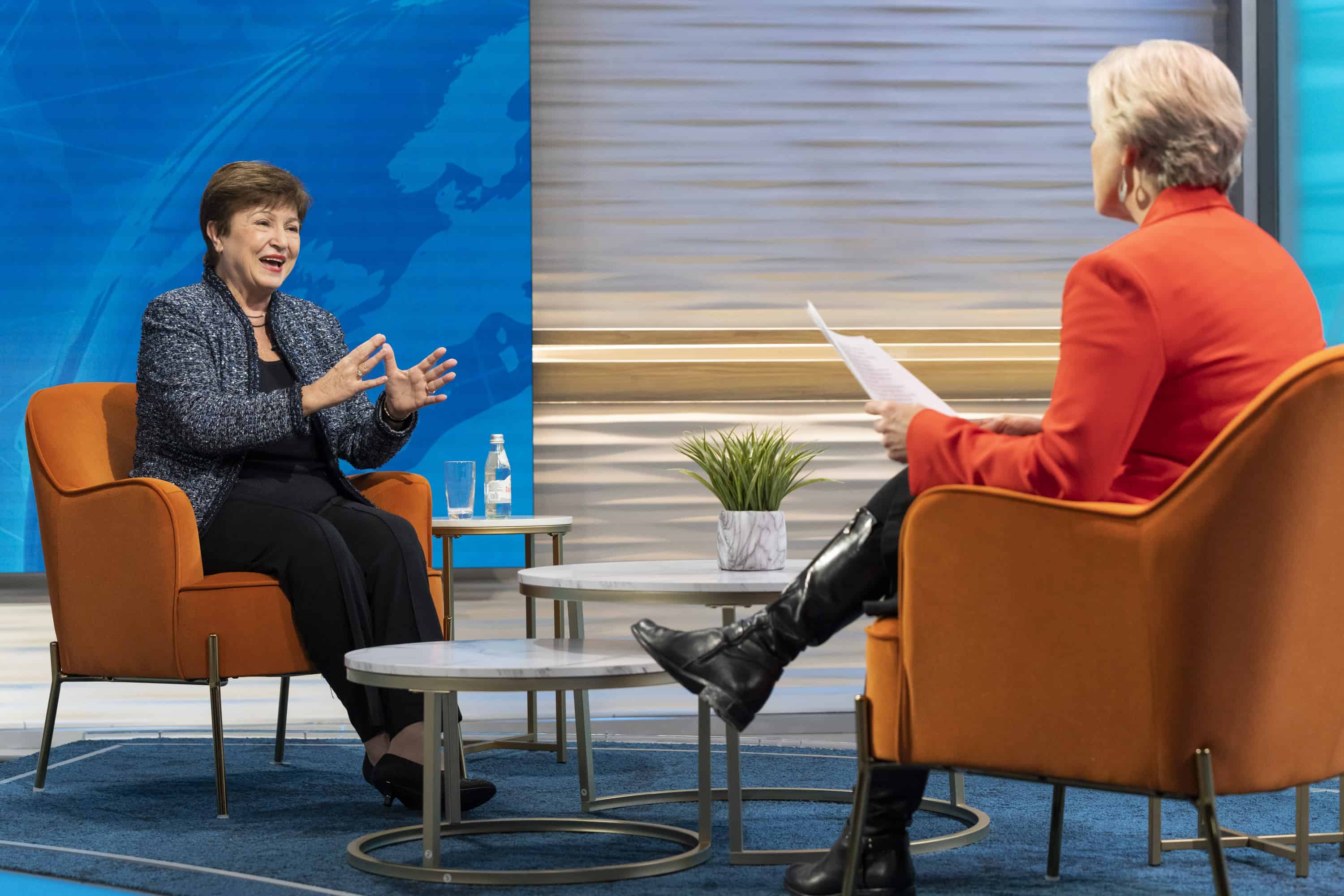 The new Omicron variant of Covid-19 could slow the global economic recovery, just as the Delta strain did, IMF chief Kristalina Georgieva said on Friday, December 3.

“A new variant that may spread very rapidly can dent confidence and in that sense, we are likely to see some downgrades of our October projections for global growth,” she said at a Reuters event.

In its most recent World Economic Outlook, the fund projected global growth of 5.9 percent this year and 4.9 percent in 2022, but the United States and other major economies suffered sharp downward revisions after the spread of the Delta variant “caused some friction,” Georgieva said.

“Even before the arrival of this new variant, we were concerned that the recovery, while it continues, is losing somewhat momentum,” the IMF chief said, noting that policymakers are now dealing with new issues like inflation.

The IMF’s most-recent forecasts raised concerns that global supply chain issues and uneven distribution of vaccines were slowing the rebound, and causing some countries to be left behind.

A surge in demand in many advanced economies coupled with shortages of key components like semiconductors has fueled a wave of prices increases.

Less than two months ago, Georgieva expressed confidence that inflation would not become a “runaway train” but on Friday she said the US Federal Reserve will have to increase interest rates in 2022, rather than in 2023, as the IMF previously predicted.

The Fed, which cut the benchmark lending rate to zero in the early days of the pandemic, already has started to pull back on its stimulus measures and has signaled it will speed up that process, which would put it in position to lift rates off zero by midyear.

“We do believe that the path to policy rate increases may be walked faster,” Georgieva said.