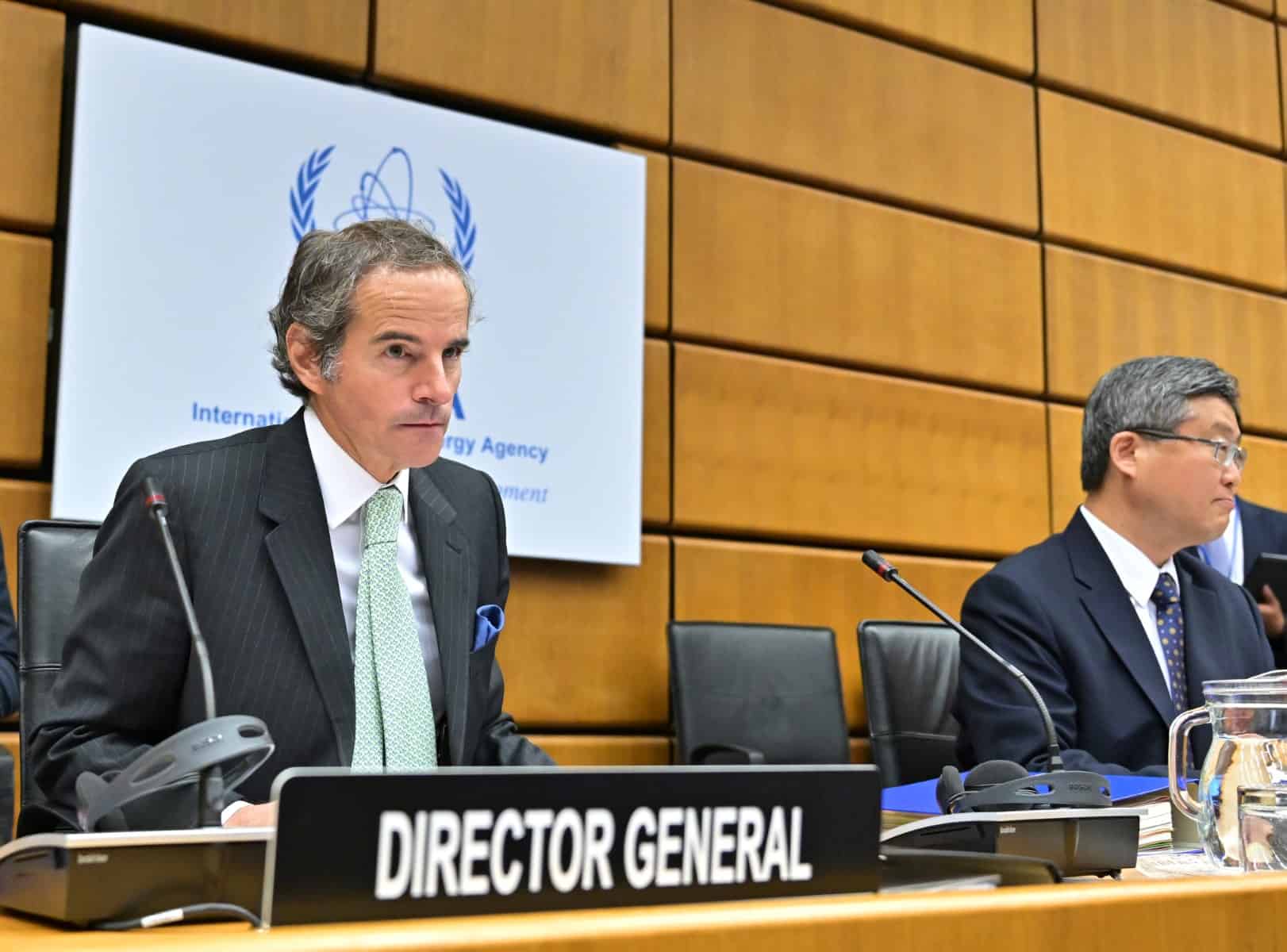 Iran has over the weekend reported new technical advances in uranium enrichment as it pursues its nuclear program with talks blocked to revive the 2015 nuclear deal with world powers.

The International Atomic Energy Agency (IAEA) said Tehran had started “feeding… a cascade of… centrifuges” at the Fordow fuel enrichment plant which has recently been upgraded.

The techniques facilitate the process and would make it easier for Iran to switch to a different level of enriching uranium.

In his latest report, the UN watchdog’s director-general Rafael Mariano Grossi said the changes at the plant under mountains south of the Iranian capital had been verified.

In January 2021, Iran said it was working to enrich uranium to 20 percent at Fordow, a level well beyond the 3.67 percent agreed under the 2015 deal.

The United States walked out of the Iran nuclear deal in 2018 under then-president Donald Trump, who proceeded to reimpose biting sanctions on Tehran, prompting the latter to step away from many of the nuclear commitments it made under the accord.

Iran has held direct talks with remaining parties to the deal — and indirect talks with the United States — in a bid to restore the deal, but the negotiations have been at an impasse since March.

The nuclear deal will be on the agenda for US President Joe Biden’s visit to Israel on Tuesday and Saudi Arabia on Friday.

“My administration will continue to increase diplomatic and economic pressure until Iran is ready to return to compliance with the 2015 nuclear deal, as I remain prepared to do,” Biden wrote in Saturday’s Washington Post.