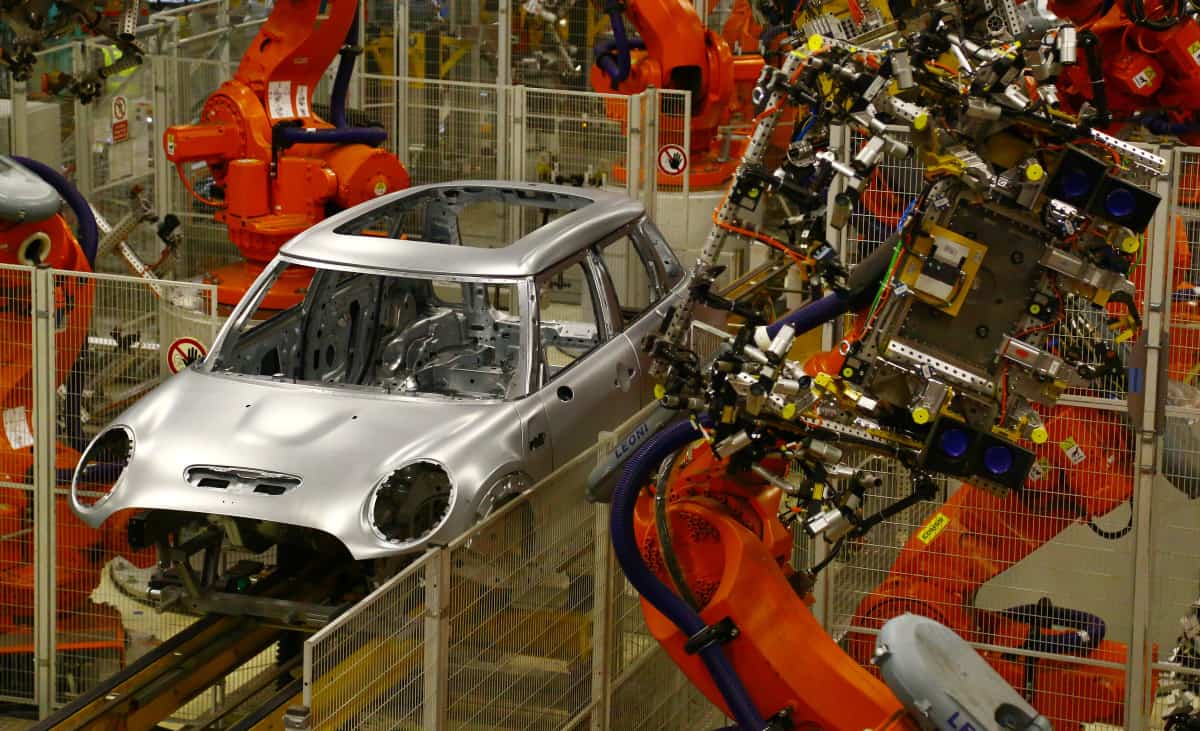 Automobile industry officials from Iran, Russia and Turkey are considering joint car design and manufacture after sanctions on Moscow and Tehran put the brakes on production, Iran’s state media reported.

“There is a great possibility of tripartite cooperation between car manufacturers and suppliers of the three countries,” said Mohammadreza Najafi-Manesh, the head of Iran’s Auto Parts Manufacturers Association, the official IRNA news agency said.

“These three countries can capture a large market for their products,” Najafi-Manesh said, arguing that they could target a population of “at least 800 million if neighboring regions are included”.

Russia, slapped with sanctions by Western nations after invading Ukraine, was reported to have already asked Iran in May to supply it with key components it could no longer access.

As sanctions bite, the proposed cooperation on automobile constriction between the three nations could progress rapidly, Najafi-Manesh said.

“This idea can be realized very soon,” he said.

“Manufacturing all the parts of this car… avoiding currency transfers to provide spare parts, and the existence of export markets are among the advantages of such a project.”

He added that the idea was first floated by Turkey and that Russia was “interested”.

Iran has also suffered under stringent economic sanctions, reimposed by the United States in 2018 after Washington unilaterally pulled out of a deal with world powers on Iran’s nuclear program.

Western carmakers have ventured into Russia to assemble cars over the past two decades as the country’s economy expanded.

But since Moscow sent troops into Ukraine in February, numerous car makers have stopped sales of their cars or parts to Russia — including Audi, Honda, Jaguar and Porsche.

Turkey already exports more than $12 billion worth of automobile spare parts annually, while Iran was ranked the 19th largest automaker in the world in 2021, according to the International Organization of Automobile Manufacturers.