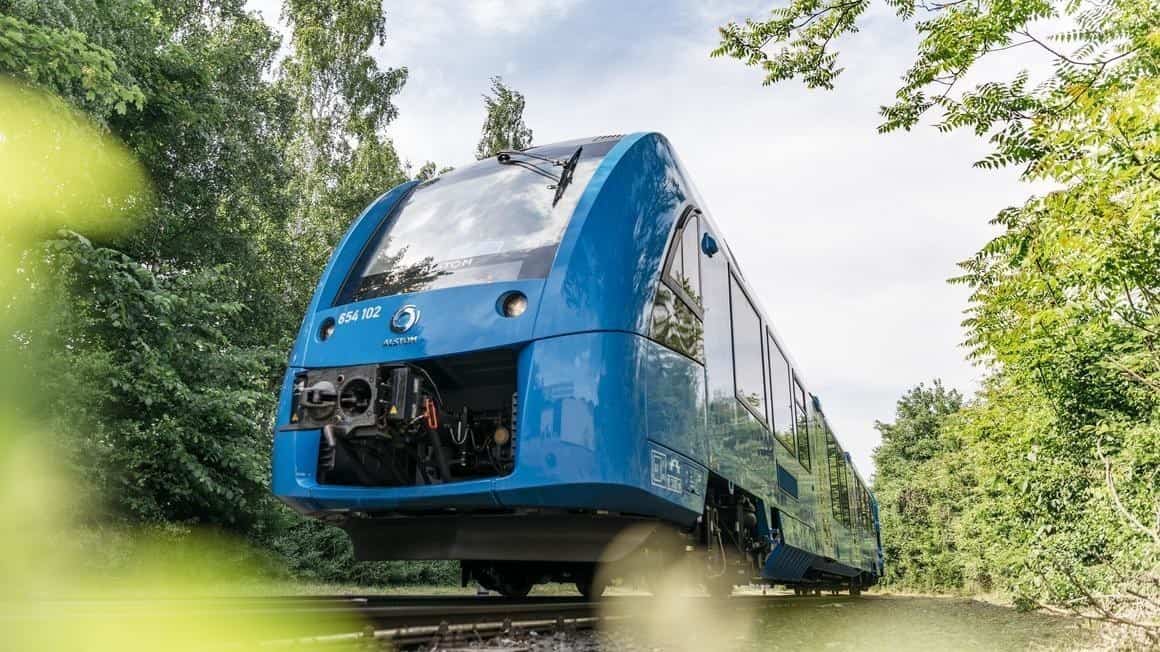 Rapid growth of the global hydrogen economy can bring significant geoeconomic and geopolitical shifts, according to new analysis by the International Renewable Energy Agency (IRENA).

This could apparently give rise to a wave of new interdependencies, according to its report titled Geopolitics of the Energy Transformation: The Hydrogen Factor.

This apparently hints at the emergence of new centers of geopolitical influence built on the production and use of hydrogen, as traditional oil and gas trade declines.

IRENA estimates hydrogen to cover up to 12 percent of global energy use by 2050.

This is due to the climate urgency and countries’ commitments to net-zero emissions.

The current energy market is dominated by fossil fuels and currently valued at $174 billion.

However, growing trade and targeted investments in other forms of fuel is likely to boost economic competitiveness and influence the foreign policy landscape with bilateral deals diverging significantly from the hydrocarbon relationships of the 20th century.

“Hydrogen could prove to be a missing link to a climate-safe energy future”, Francesco La Camera, Director-General of IRENA said.

“Hydrogen is clearly riding on the renewable energy revolution with green hydrogen emerging as a game changer for achieving climate neutrality without compromising industrial growth and social development,” he added.

“But hydrogen is not a new oil. And the transition is not a fuel replacement but a shift to a new system with political, technical, environmental, and economic disruptions,” he explained

“It is green hydrogen that will bring new and diverse participants to the market, diversify routes and supplies and shift power from the few to the many. With international co-operation, the hydrogen market could be more democratic and inclusive, offering opportunities for developed and developing countries alike,” said Camera.

IRENA estimates that over 30 percent of hydrogen could be traded across borders by 2050, a higher share than natural gas today.

Countries that have not traditionally traded energy are establishing bilateral energy relations around hydrogen.

As more players and new classes of net importers and exporters emerge on the world stage, hydrogen trade is unlikely to become weaponized and cartelized, in contrast to the geopolitical influence of oil and gas, the report warned.

Cross-border hydrogen trade is set to grow considerably with over 30 countries and regions planning for active commerce already today.

Some countries that expect to be importers, such as Japan and Germany, are already deploying dedicated hydrogen diplomacy.

However, broader economic transition strategies are required as hydrogen will not compensate for losses in oil and gas revenues.