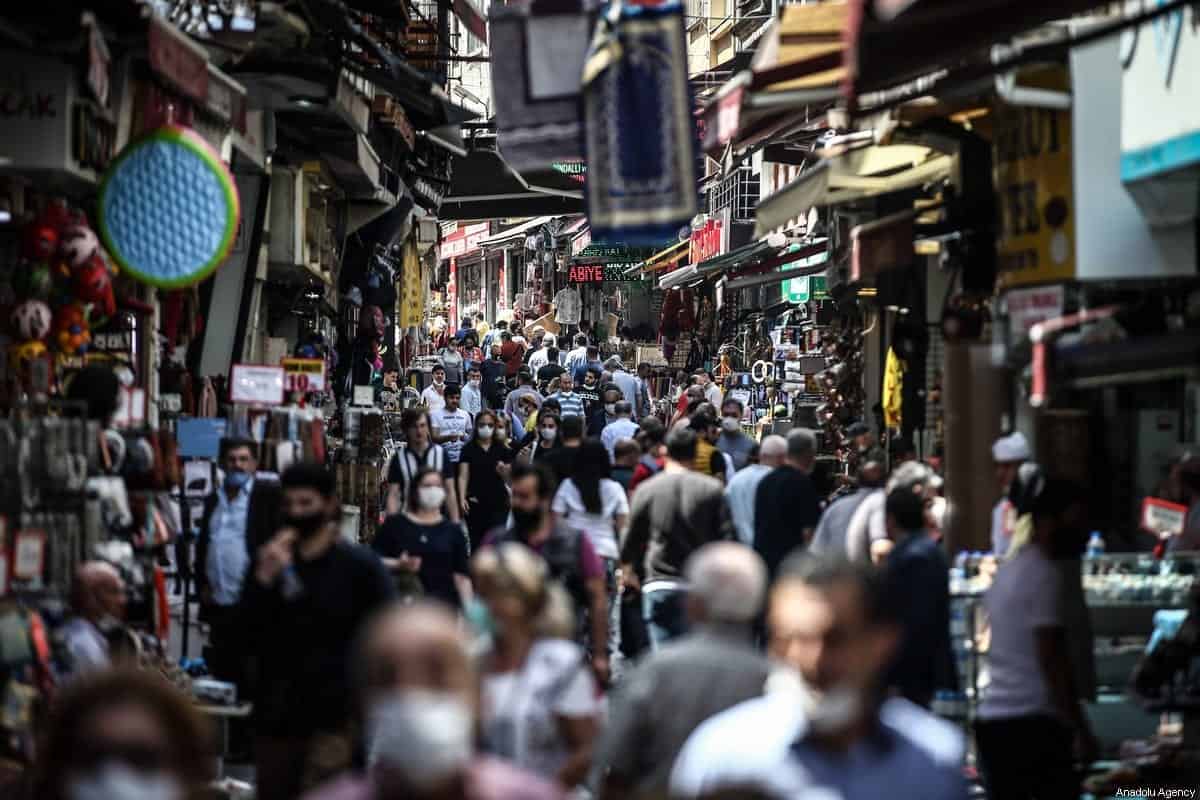 DUBAI: The rapidly developing Middle East and North Africa (MENA) region has been steadily rising in the rankings of global connectedness, a survey has said.

According to the seventh edition of the biannual DHL Global Connectedness Index (GCI), published by DHL and New York University’s Stern School of Business, the region is on a decline but still ranks third among the world’s seven regions and is well above the global average.

The GCI 2020 also established that the United Arab Emirates is the highest ranked in the region, and the fourth country globally, in terms of overall global connectedness. The next highest-ranked MENA country is Israel at 24th.

In fact, the region has its strongest ties to trade and people pillars, ranking second on both, primarily driven by the large number of migrant workers employed in Gulf countries and hydrocarbon exports.

However, intra-regional flows are low, with the strongest flows to and from countries outside the region – Europe and Asia—driven by economic, geographic and political factors.

“The movement of people, trade, capital and information is central to progress, on a national and regional level. Countries in the four most connected regions average five times the GDP per capita than those in the least connected,” says Nour Suliman, CEO of DHL Express Middle East and North Africa.

“The message is clear, if we want to go further in the Middle East and North Africa, we must go together,” he said.