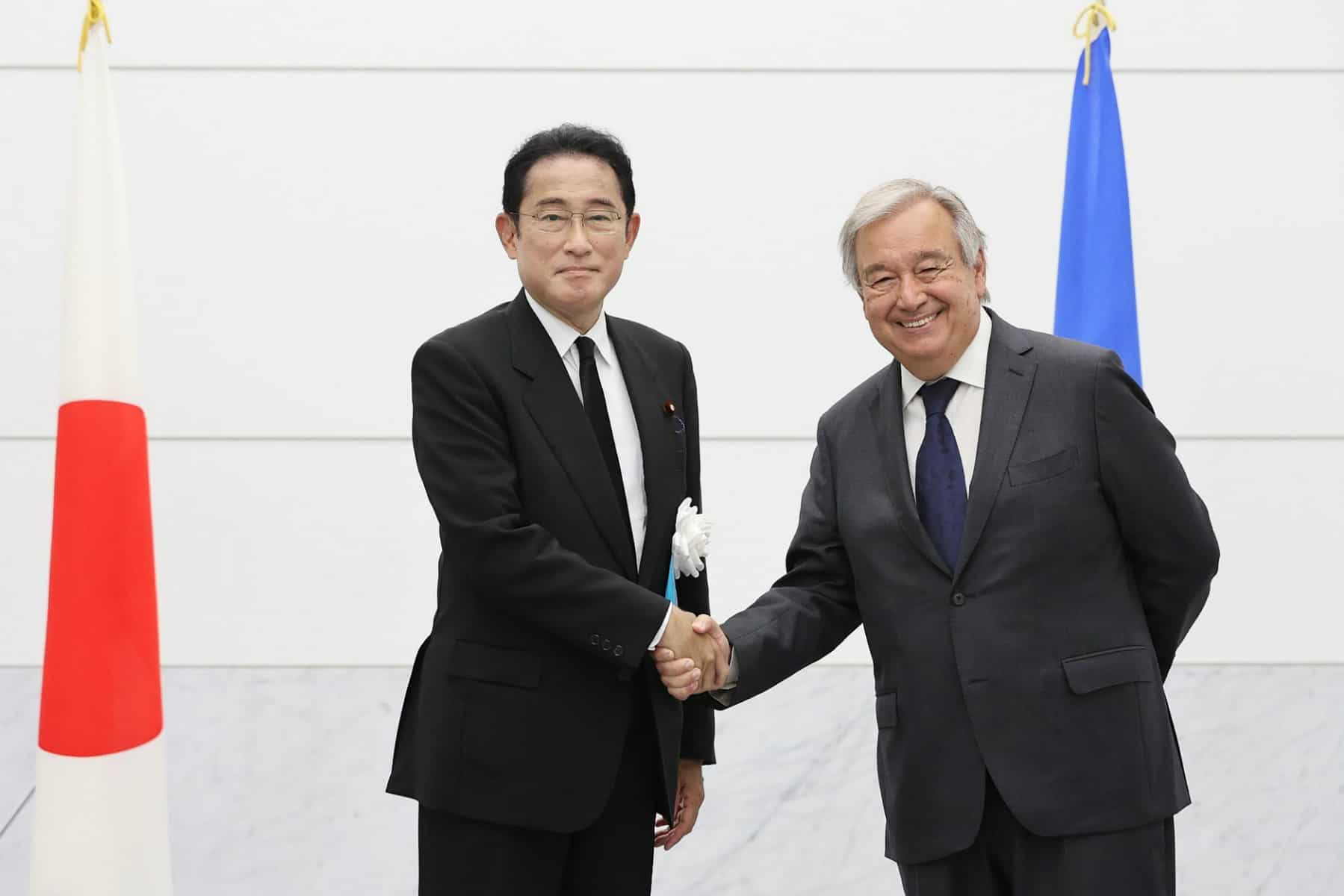 It is totally unacceptable for states in possession of nuclear weapons to admit the possibility of a nuclear war, United Nations Secretary-General António Guterres said early on Saturday in Japan at a ceremony marking the 77th anniversary of the atomic bombing of Hiroshima.

“Nuclear weapons are nonsense. Three-quarters of a century later, we must ask what we’ve learned from the mushroom cloud that swelled above this city in 1945,” he urged during a solemn event at Hiroshima Peace Memorial Park.

The event was attended by dozens of people, including hibakusha – a Japanese term for atomic bomb survivors, young peace activists, Japan’s Prime Minister and other local authorities.

The UN Secretary-General warned that a new arms race is picking up speed and world leaders are enhancing stockpiles at a cost of hundreds of billions of dollars with almost 13,000 nuclear weapons currently held in arsenals around the world. 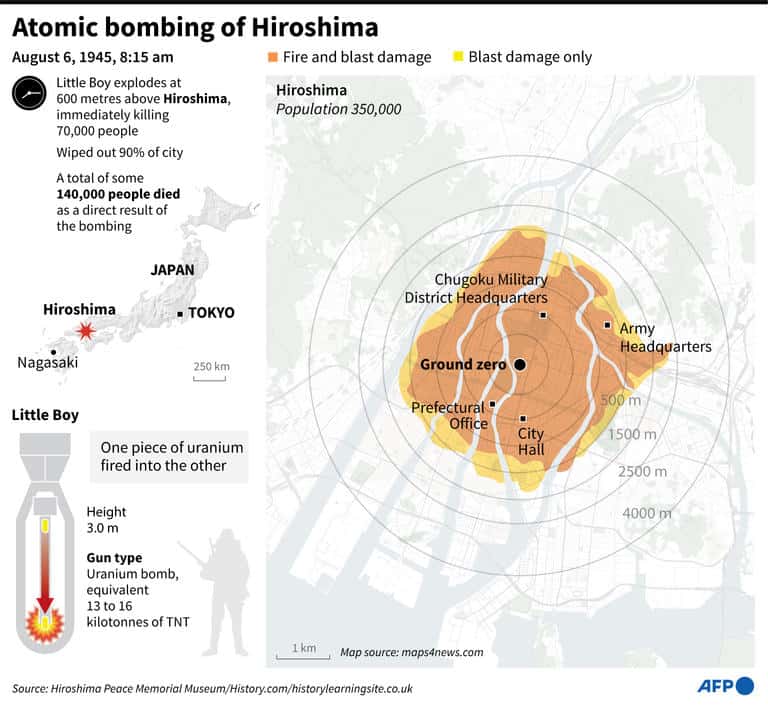 “Crises with grave nuclear undertones are spreading fast, humanity is playing with a loaded gun,” he said.

Guterres called the current Review Conference of the Treaty on the Non-Proliferation of Nuclear Weapons in New York a “sign of hope”.

“Today, from this sacred space, I call on this treaty’s members to work urgently to eliminate the stockpiles that threaten our future, to strengthen dialogue, diplomacy and negotiation and to support my disarmament agenda by eliminating these devices of destruction,” he said.

He underscored that countries with nuclear weapons must commit to the “no first use” and assure other states that they will not use or threaten to use nuclear weapons against them.

“We must keep the horrors of Hiroshima in view at all times, recognizing there is only one solution to the nuclear threat: not to have nuclear weapons at all,” the UN chief said.

Guterres stressed that leaders cannot hide from their responsibilities.

“Take the nuclear option off the table for good. It’s time to proliferate peace. Heed the message of the hibakusha: ‘No more Hiroshimas! No more Nagasakis!’,” he said.

Guterres also sent a message to the young people urging them to finish the work that the hibakusha have begun.

“The world must never forget what happened here. The memory of those who died and the legacy of those who survived will never be extinguished,” he said.

The UN Secretary-General will be in Japan over the weekend, where he will meet with several Japanese senior officials, including Prime Minister Fumio Kishida.

He will also meet a group of surviving victims of the atomic bombs in Hiroshima and Nagasaki, and participate in a dialogue with young activists who are leading initiatives on nuclear disarmament, non-proliferation and other global issues.