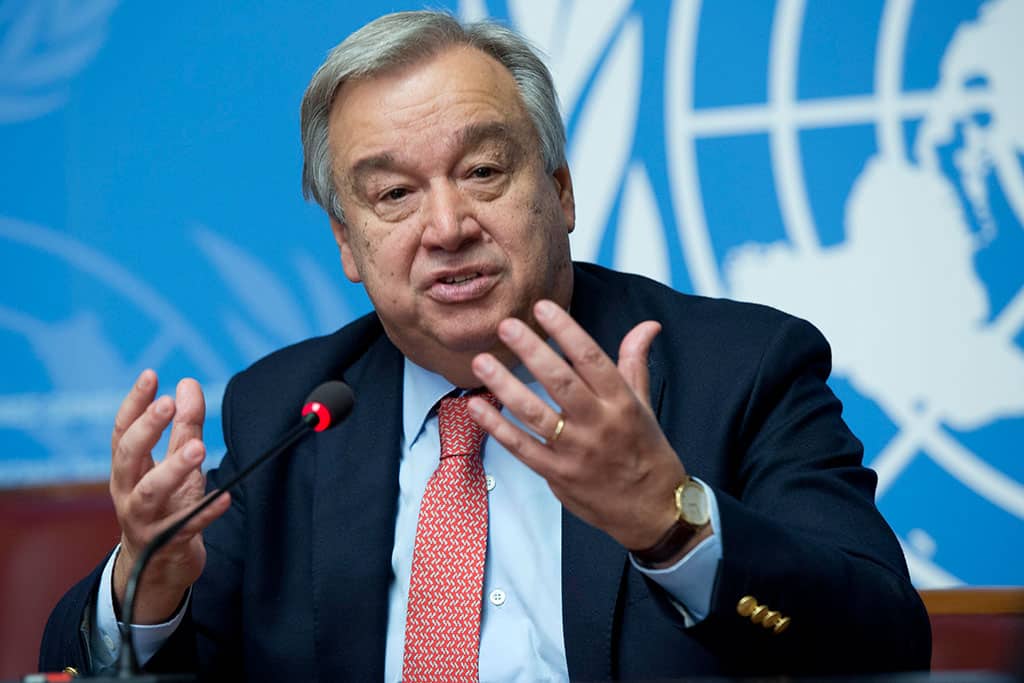 The Secretary General of UN will visit the victims of Beirut Port blast.

The Secretary-General of the United Nations, Antonio Guterres, will arrive in Lebanon for a state visit on Sunday afternoon, said reports.

“At this challenging time for Lebanon, this will be a visit of solidarity during which the Secretary-General will reaffirm the support of the entire UN family — from our political teams and peacekeepers to our humanitarian aid workers and development professionals — for the country and its people,” said a UN statement on the visit.

The reports said that he would pay tribute to the victims of the Beirut Port blast, and also undertake field visits to interact with people impacted by the numerous crises the country has been facing.

Guterres is also expected to travel to southern Lebanon to visit the UN Interim Force in Lebanon and tour parts of the Blue Line, said sources.