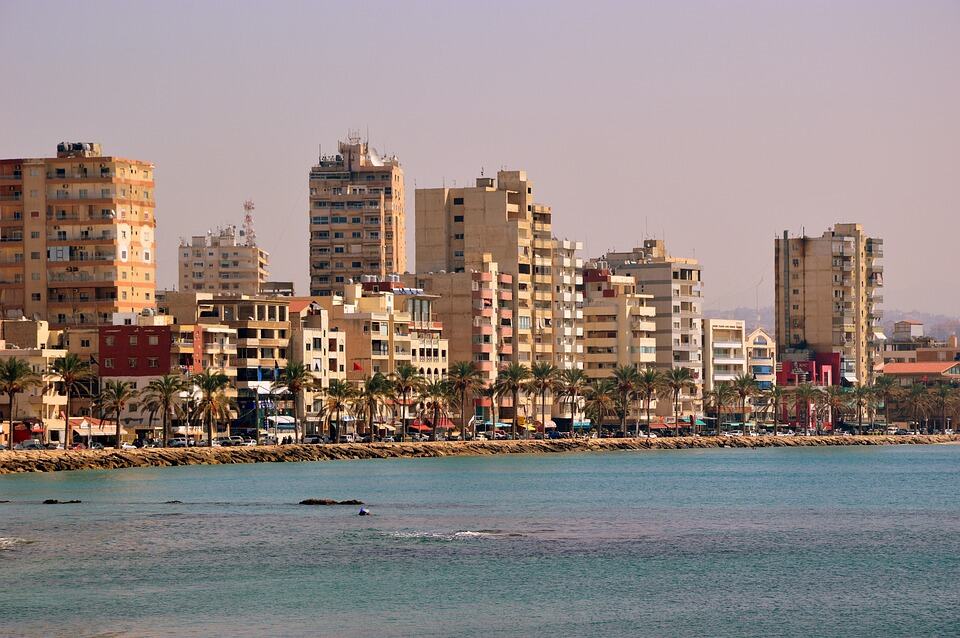 Lebanon has been hit by an unprecedented economic crisis.

This action comes at a time in which the Lebanese economy faces an unprecedented crisis and Hezbollah, as part of Lebanon’s government, is blocking economic reforms and inhibiting much-needed change for the Lebanese people.

In a statement issued today, the U.S. Department affirmed that Hezbollah claims that it supports the Lebanese people.

However, just like other corrupt actors in Lebanon that the U.S. Department of Treasury has designated, Hezbollah continues to profit from insulated business ventures and backdoor political deals, amassing wealth that the Lebanese people never see.

“Hezbollah’s widespread network of financial facilitators has helped the group exploit Lebanon’s financial resources and survive the current economic crisis through businessmen like those designated today.

The designations of the individuals and entity demonstrate the U.S. Department of Treasury’s ongoing efforts targeting Hezbollah’s continued attempts to exploit the global financial sector and evade sanctions,” the statement added.