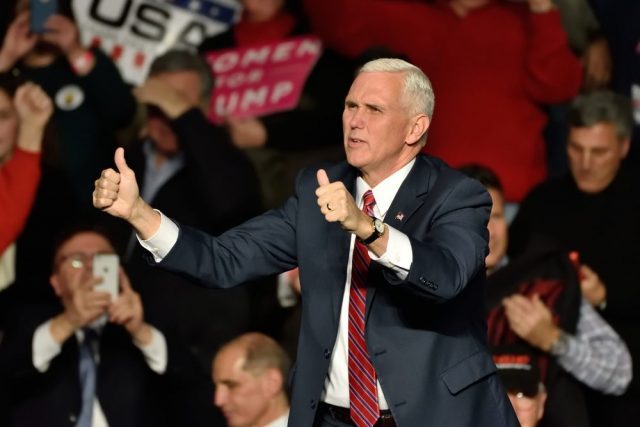 US Vice President Mike Pence started his three-nation Middle East visit on Saturday amidst a lot of dilemmas and confusions erupting because of US’ latest stance on the status of Jerusalem.

If on one hand, many Middle East nations have expressed resentment over US’ decision to recognize Jerusalem as Israel’s capital, then on the other US President Donald Trump has shown no sign of budging from its stand. US has even sent indications toward moving its embassy from Tel Aviv to Jerusalem in the coming months.

Although timeline to shift the embassy has not been disclosed yet but the US-Middle East experts are of the opinion it would not be done before the start of 2019.

This is the highest-level visit from a US official to the region since December, last year, when Trump recognized Jerusalem as Israel’s capital. Besides Egypt, Pence will be covering Jordan and Israel during this trip. However, he will not meet Palestinian leaders.

After arriving in Egypt on Saturday, Pence affirmed US’s strong backing to President Abdel Fattah al-Sisi in the country’s fight against terrorism.

“We stand shoulder to shoulder with you in Egypt in the fight against terrorism,” Pence stated, adding “President Donald Trump sent his gratitude to Sisi for implementing economic reforms.”

However, Reuters reported that reporters traveling with Pence were not allowed to enter the presidential palace in Cairo initially but were later permitted to attend part of his meeting with El Sisi.

Notably, Pence has remained one of the driving forces behind the move.

From Cairo, he headed to Jordan, where he will be meeting King Abdullah on Sunday. Abdullah, who is known for his close proximity with the US, had expressed anger over the US’ decision. He had said that declaring Jerusalem as Israel’s capital would have a dangerous impact on regional stability.

Jordan has a good number of people, who are descendants of Palestinian refugees who left their homes after the formation of Israel in 1948.

Inconsistent policies of the US are adding to the regional tension — the latest being Trump’s move to recognize Jerusalem as Israel’s capital. Trump’s latest irrational move of recognizing Jerusalem as the capital of Israel ignores the complexities of the Israeli-Palestinian conflict.

The UN Security Council had in 1980 declared “null and void” the law passed by then Israeli Prime Minister Menachem Begin declaring Jerusalem the “complete and united” capital of Israel.

The decision has thrown the region further into quandary. In a hurriedly called summit at Istanbul on December 13, last year, Organization of Islamic Cooperation’s (OIC) 50 member states unanimously condemned the move and called on the world to respond by recognizing East Jerusalem as the capital of Palestine.

Enraged, OIC was unequivocal in admitting that the US under Trump had forfeited its role as a peace broker in efforts to end Israeli-Palestinian conflict.

Jordan’s King Abdullah, whose Hashemite dynasty is custodian of Jerusalem’s Muslim sites, rejected any attempt to alter the status quo of Jerusalem and its holy sites.

“From now on, it is out of the question for a biased United States to be a mediator between Israel and Palestine, that period is over. We need to discuss who will be a mediator from now on. This needs to be tackled in the UN too” Turkish President Tayyip Erdogan, who hosted the summit, said.

Pence, who is accompanied by his wife Karen, is also expected to meet US troops stationed in this region. His trip will be culminated in Israel and his itinerary includes meeting Israeli Prime Minister Benjamin Netanyahu, addressing Israeli legislature and visiting the Western Wall.

Israel has ensured foolproof security arrangements for Pence’s visit to ensure there is no untoward incident in the aftermath of Trump’s decision. 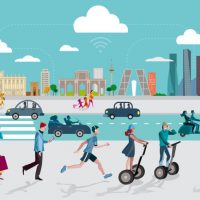 Cities of the future 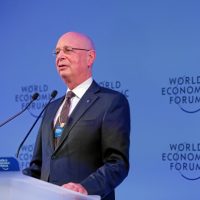 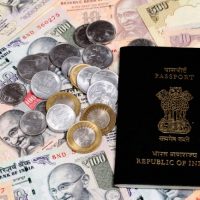 Indians in UAE to invest more after polls 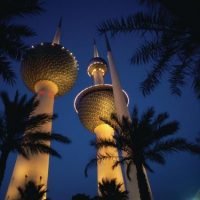 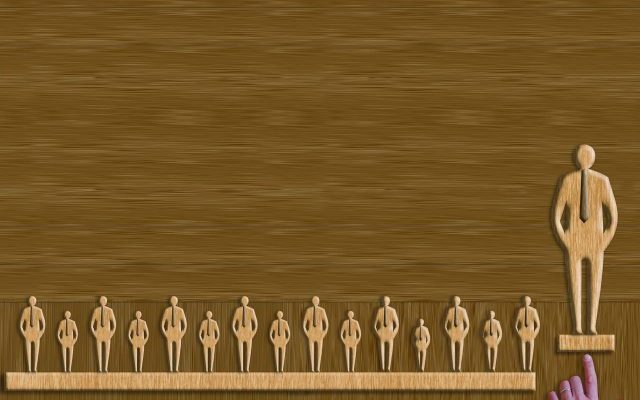 The corporate sector in the MENA region finds itself at a very critical juncture. As sovereigns across the region diversify their respective economies and take...