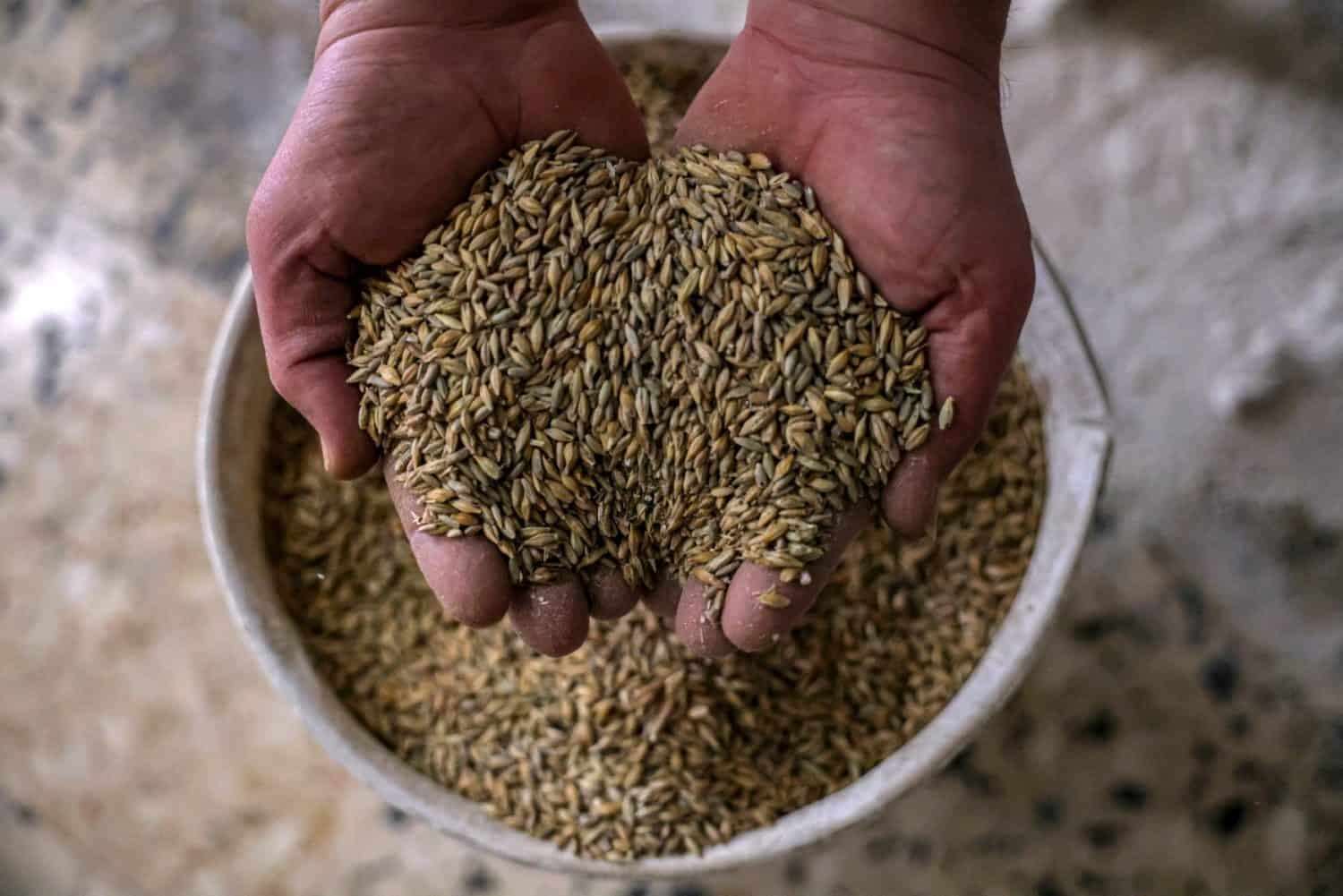 Global food prices have falling since hitting an all-time high in March in the wake of Russia’s invasion of Ukraine, one of the world’s top exporters of wheat and cooking oil.

The Food and Agriculture Organization said Friday its price index, which tracks the monthly change in international prices of a basket of food commodities, averaged 135.9 points in October, marginally lower from September.

But its cereal price index averaged 152.3 points in October, 4.4 points higher than in the previous month.

Ukraine is one of the world’s top producers and the Russian invasion had blocked 20 million tonnes of grain in its ports until the safe passage deal was agreed in July.

But Russia has yet to decide whether to extend the grain deal beyond November 19 – the renewal date written into the original agreement brokered by the UN and Turkey to stave off a global food emergency.