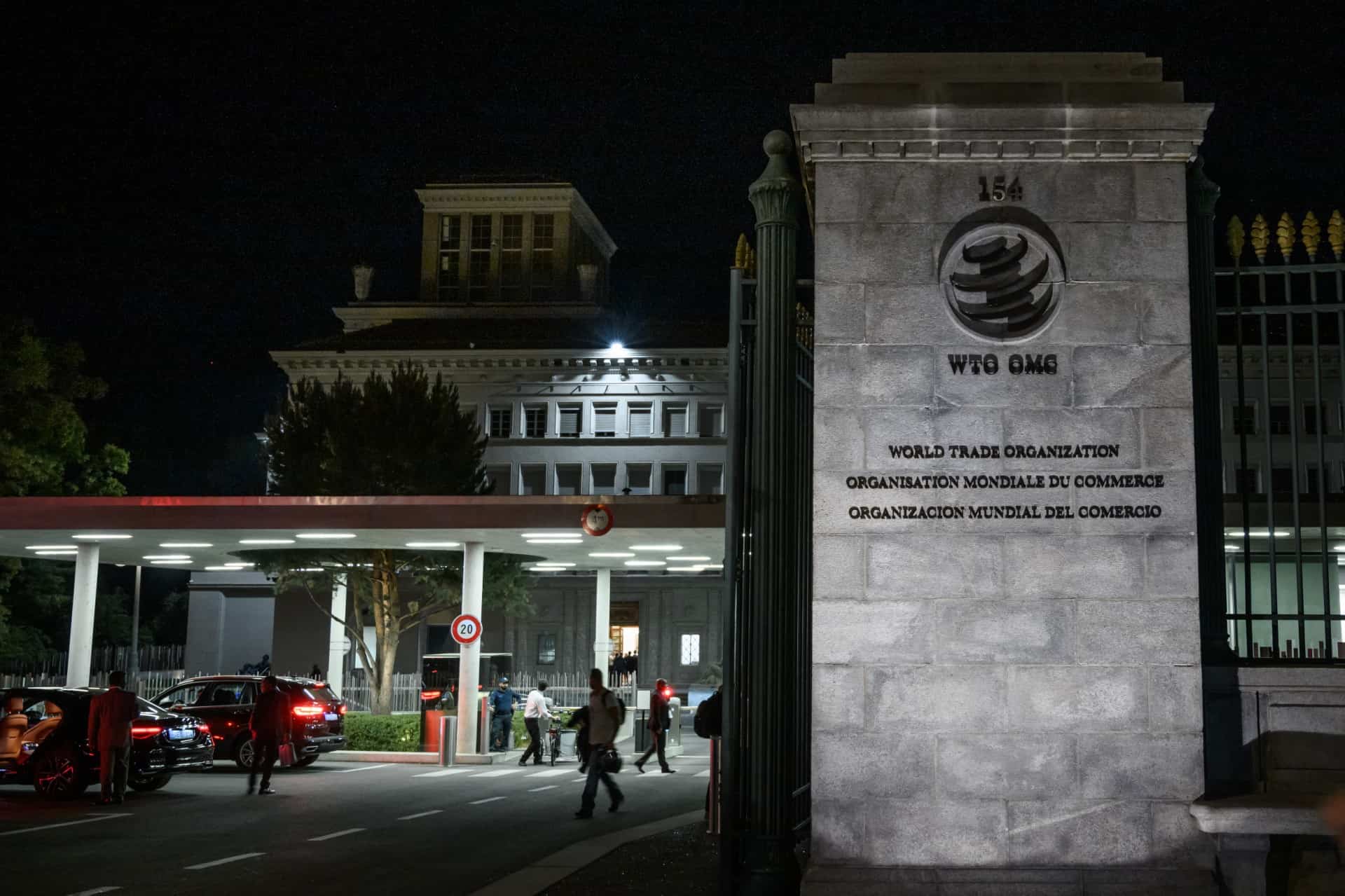 Geneva—The World Trade Organization on Wednesday dramatically lowered its global trade forecast for 2023, as Russia’s war in Ukraine and other shocks take their toll on the world economy.

Presenting a revision of their annual trade forecast, WTO economists said they expected the volume of global merchandise trade to grow 3.5 percent this year, which is slightly higher than their expectations in April.

But they forecast it would grow by only one percent in 2023 — dramatically down from their expectations of 3.4-percent growth six months ago.

“Today the global economy faces multi-prong crises. Monetary tightening is weighing on growth across much of the world.”

As for the global economy as a whole, WTO economists stuck with their April forecast of 2.8-percent GDP growth this year, but said growth in 2023 was now expected to be just 2.3 percent — down a full percentage point from the previous forecast.

By way of comparison, the Organization for Economic Co-operation and Development has maintained its 2022 forecast at three percent, and expects 2.2 percent growth next year.

The International Monetary Fund meanwhile forecasts growth at 3.2 percent this year and 2.9 percent in 2023.

The WTO pointed out that its April forecasts were presented only weeks into the start of Russia’s full-scale war in Ukraine, making them very uncertain.

The estimates for 2023 “now appear overly optimistic, as energy prices have skyrocketed, inflation has become more broad-based, and the war shows no sign of letting up,” it said.

The WTO said surging energy prices in Europe, stemming from the war in Ukraine, were expected to squeeze household spending and raise manufacturing costs on the continent.

Meanwhile monetary policy tightening in the United States was hitting the housing, motor vehicle and fixed investment sectors, and China was still grappling with Covid-19 outbreaks and production disruptions.

If its new forecasts pan out, world trade will slow considerably next year, but will still continue to grow.

But the global trade body stressed that it still remained very unclear how things would pan out.

“There’s a great deal of uncertainty in the estimates going forward, simply because of the nature of the conflict” in Ukraine, WTO senior economist Coleman Nee told reporters.

If the war “worsens rather than gets better, then that’s going to have a huge impact,” Okonjo-Iweala agreed, adding though that if the situation in Ukraine improves, that would have a “positive impact” on global trade growth.

Such uncertainty leaves WTO economists with a broad spectrum of possibilities for how global trade will evolve in 2023, ranging from a decline of 2.8 percent to a hike of as much as 4.6 percent.

Last week, Okonjo-Iweala warned that Russia’s war in Ukraine, the climate crisis, food price and energy shocks plus the aftermath of the Covid-19 pandemic were creating the conditions for a world recession.

“Now we have to weather what looks like an oncoming recession,” she told the opening of the WTO’s annual public forum in Geneva.

On Wednesday, she acknowledged that monetary “policymakers are confronted with unenviable choices as they try to find an optimal balance among tackling inflation, maintaining full employment, and advancing important policy goals such as transitioning to clean energy.”