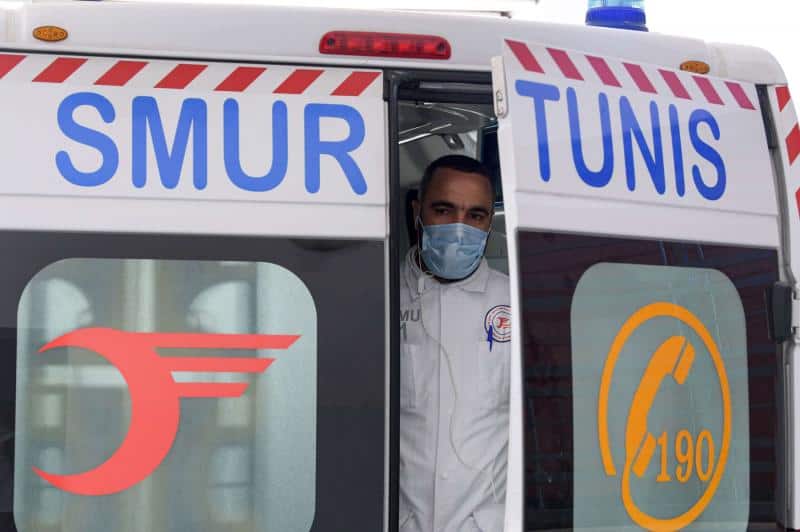 As the spike in Covid-19 cases in Tunisia leads to a highest death toll since the pandemic began, straining health care system and depleting oxygen supplies, several countries including Saudi Arabia have promised help to the North African country.

In a separate statement, the president’s office said that Libya,  Kuwait, Turkey and Algeria have also pledged to help.

Qatar had already sent a military plane with a field hospital on board, including 200 medics and 100 respirators, Reuters reported.

Tunisia is currently battling a fresh wave of infections after successfully containing the virus following its outbreak last year, The country has restrained from imposing national lockdown fearing its impact on the economy.

“We are in a catastrophic situation … the health system has collapsed, we can only find a bed in hospitals with great difficulty,” health ministry spokesperson Nisaf Ben Alaya said.

“We are struggling to provide oxygen … doctors are suffering from unprecedented fatigue,” she said. “The boat is sinking.”

The total number of coronavirus cases so far in Tunisia has climbed to around 480,000, with more than 16,000 deaths.