Eighth sandstorm since mid-April brings Iraq to a halt 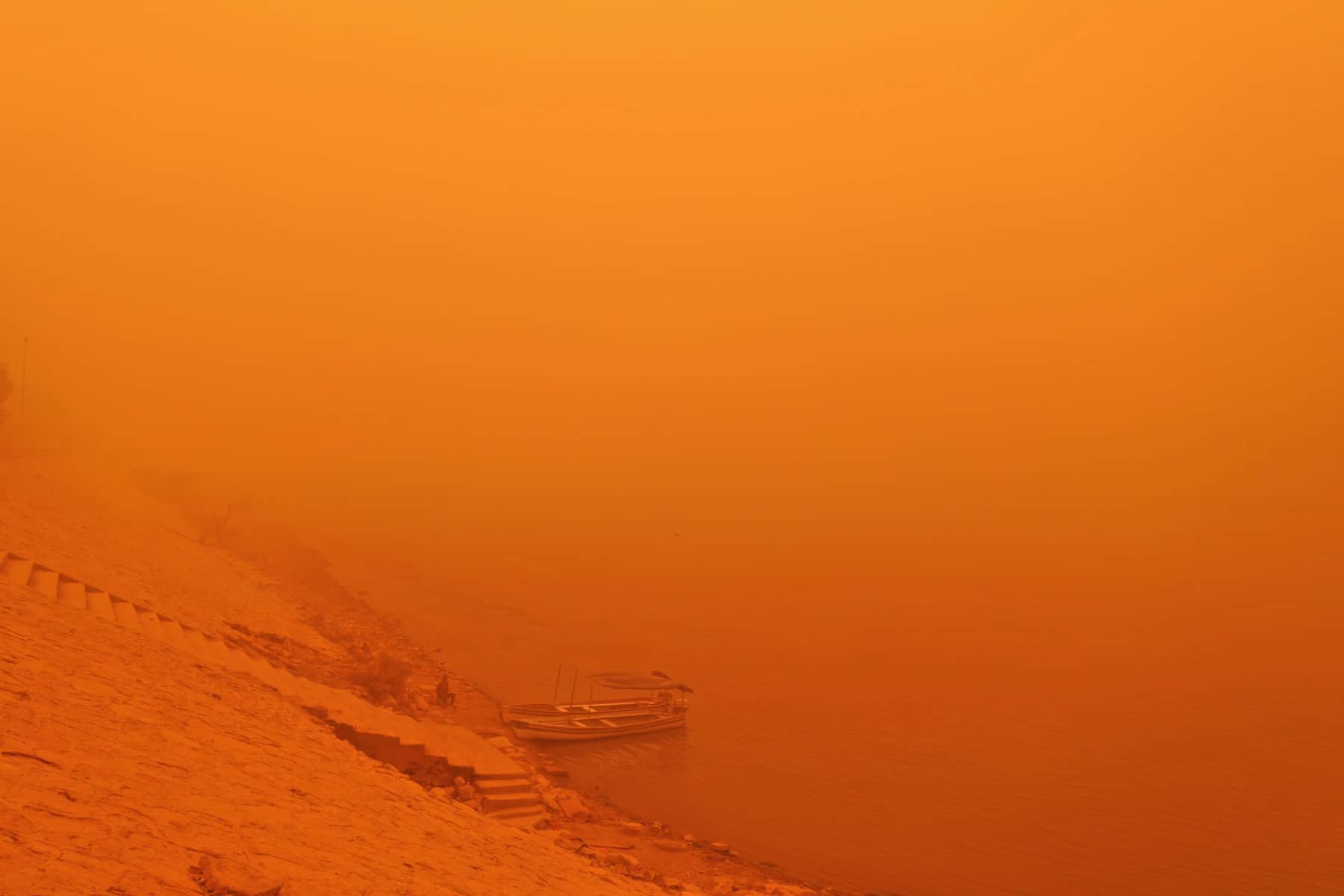 Another sandstorm descended Monday on Iraq forcing the closure of airports, schools, universities and public administrations across the country, officials said.

It is the eighth duststorm since mid-April to hit Iraq, which has been battered by soil degradation, intense droughts and low rainfall linked to climate change.

The last one earlier this month led to the death of one person while 5,000 others had to be hospitalized for respiratory problems.

On Monday a thick cloud of dust enveloped the capital Baghdad in an orange glow and blanketed many other cities including the Shiite shrine city of Najaf to the south, and Sulaimaniyah, in the northern Kurdish autonomous region, AFP correspondents said.

Yellow and orange sand covered building roofs, cars and even crept into homes.

Airports in Najaf and Sulaimaniyah were also closed for the day, the agency said.

Authorities in seven of Iraq’s 18 provinces, including Baghdad, ordered government offices to shut.

Health units across the country remained open, however, as authorities warned that the most at risk were the elderly and people suffering from chronic respiratory diseases and heart ailments.