Kuwait Gulf Games deferred, will be held in May 2022 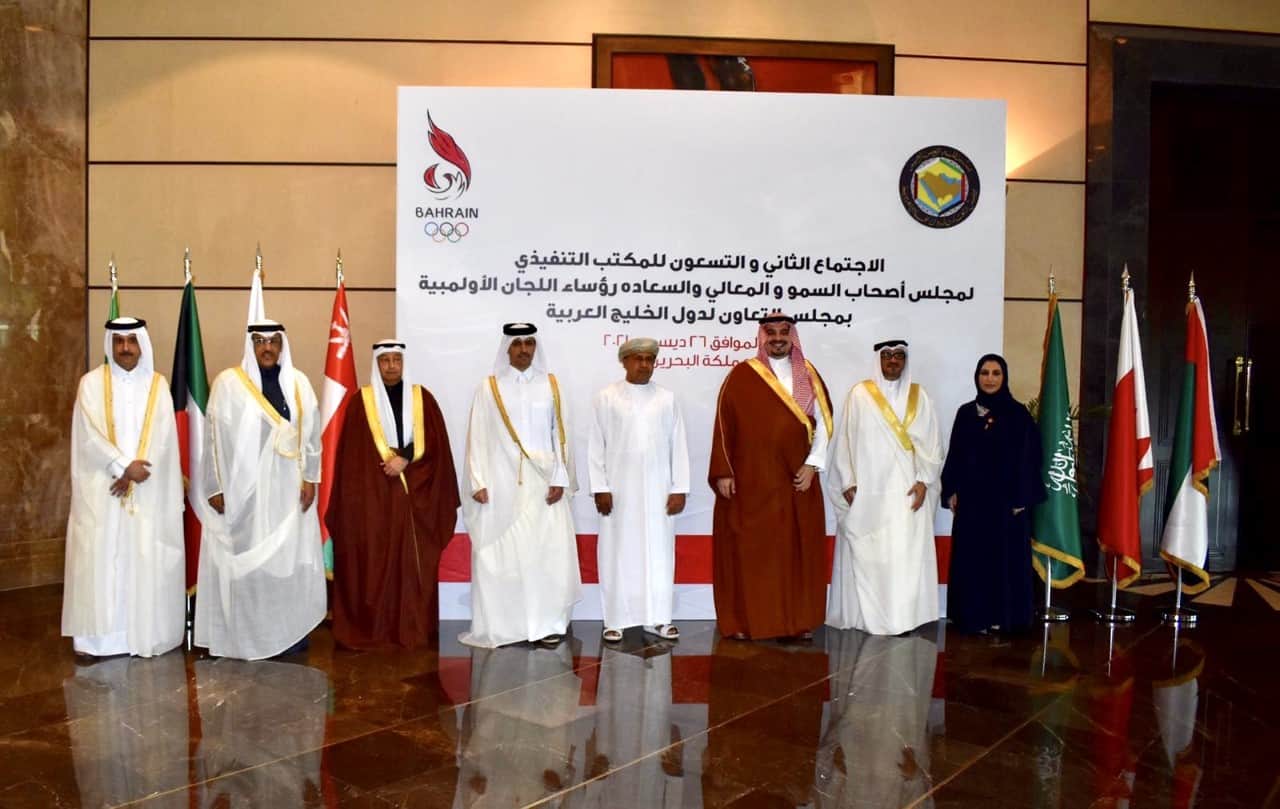 Kuwait will host the third Gulf Games from May 11-21, Secretary-General of Kuwait Olympic Committee Husain Al-Musallam said on Sunday.

Al-Musallam told KUNA that the new timing of the games was set after the Executive Board had announced the postponement of organizing the event, which was planned in Kuwait on January 9-19.

He was speaking on the sidelines of participation in the meeting of presidents of the Gulf Olympic Committees’ Executive Board hosted by Bahrain.

He pointed that the decision to defer the session was taken due to concern and the responsibility of the Gulf Olympic Committees towards the safety of the GCC citizens due to vulnerable health conditions witnessed globally and the spread of the new variant Omicron.

Al-Musallam pointed to some key decisions on changing technical and administrative act of Gulf sport to revive the game.