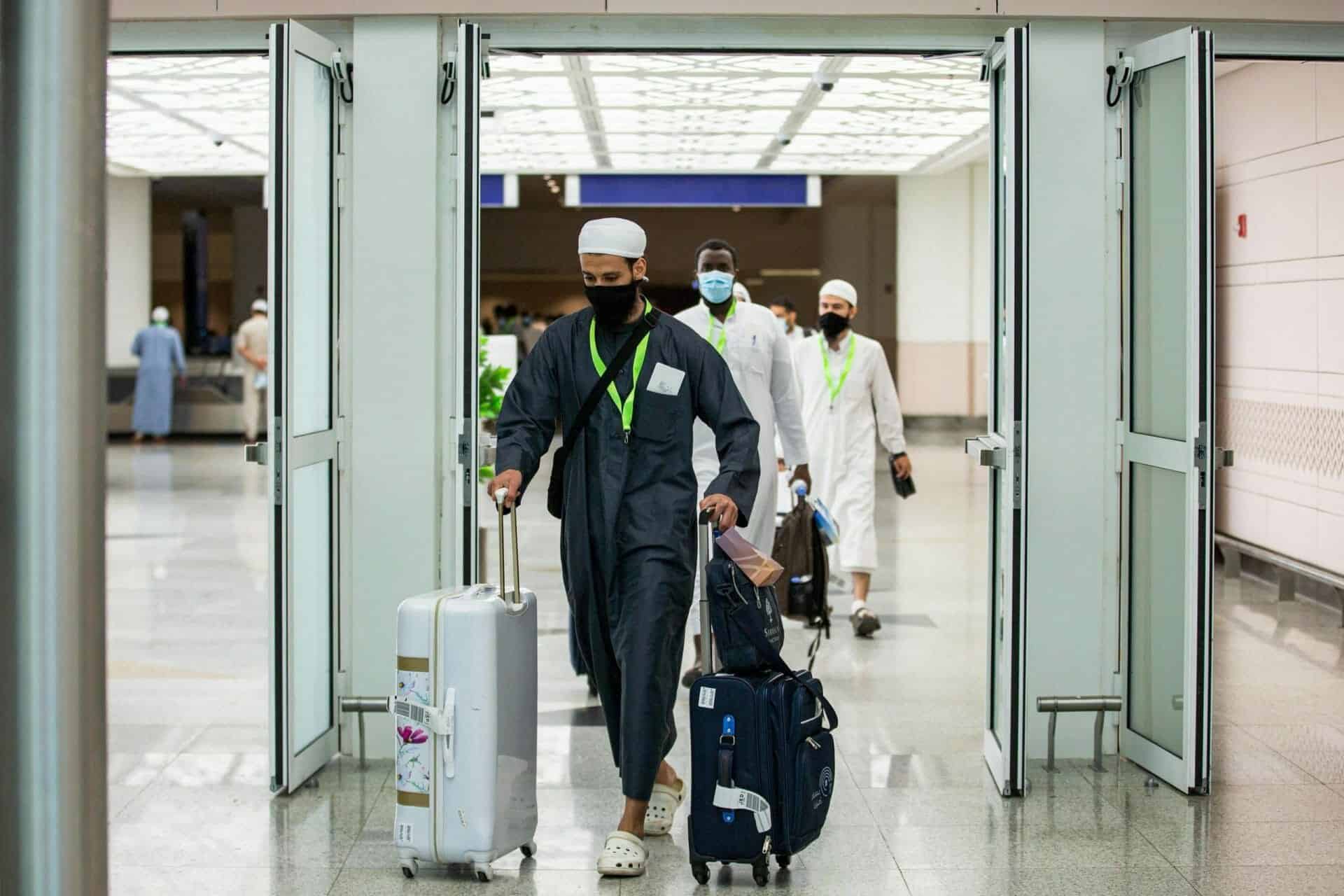 Saudi Arabia on Tuesday, July 27, warned its citizens visiting any country on its list of blacklisted destinations that they could face a travel ban of three years on their return, said local reports.

The country’s interior ministry took to Twitter to announce this, and also warn violators of a monetary punishment, said the reports.

The ministry said on Twitter that the violators of its travel rules could face “hefty penalties… as well as being prevented from travelling abroad for a period of three years.”

It added: “Due to the ongoing coronavirus pandemic and the spread of new variants, the ministry warns against travelling to countries on its (restricted) list, whether directly or indirectly via other countries.”

The kingdom’s state airline Saudia has already barred citizens from traveling to 16 countries, including the neighboring United Arab Emirates.

In its latest update to travel restrictions this month, Riyadh said it had suspended flights to the UAE, Ethiopia, and Vietnam.

The warning of the travel ban comes after Saudi Arabia permitted fully-immunized citizens to travel abroad, after halting all foreign trips for more than a year.

Saudi Arabia has officially recorded more than 520,000 cases of coronavirus, of which 8,189 have resulted in deaths.