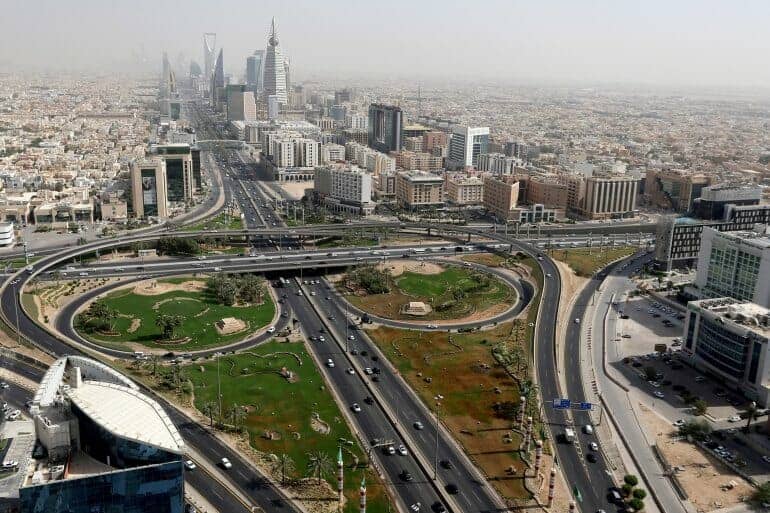 At least 26 CEOs have resigned from the listed companies of Saudi Arabia in just last six months as the stresses of the Covid pandemic have taken a heavy toll on the mental health of every section of society.

The trend of CEOs resigning from their posts is nothing new, but during the last five years there were 128 CEO resignations from 97 companies listed on the Tadawul’s main and parallel markets for an average of about 25 a year, according to a study by the Capital Market Authority (CMA). However, 26 CEOs resigned in the past six months, Maaal newspaper reported.

The largest number of resignations over the past five years came from the telecommunications sector and the real estate management and development sector with six and 13 resignations, respectively, the study showed.

Three quarters of the resignations were attributed to special circumstances while 8 percent left for other roles. The largest number of resignations in one company was four within three years.

Developing the Saudi market to align with Vision 2030 requires good investment tools and excellent financial results, and the pandemic revealed the inability of some executive departments in some companies, in dealing with the risks and changes occurring, and the lack of capabilities to help them lead companies, Faiz Alhomrani, a financial market analyst told Arab News.

Companies’ shareholders started to see that some CEOs or executive departments did not provide anything, and they couldn’t achieve positive results, neither in financial results nor in cash distributions, during three to four years, Alhomrani said.

“I think four years for a CEO is enough time to be evaluated,” he said.

The number of resignations in 2017 and 2020 was the highest during the study period (2016-2020), which may be attributed to unfavorable economic conditions during those years, with 45 percent of year 2020 resignations occurring in the fourth quarter.

The Saudi market today has moved from an internal local market to a global market and has begun to be closely linked to global markets, thus if CEOs have not new ideas, they will have to resign, said Alhomrani.