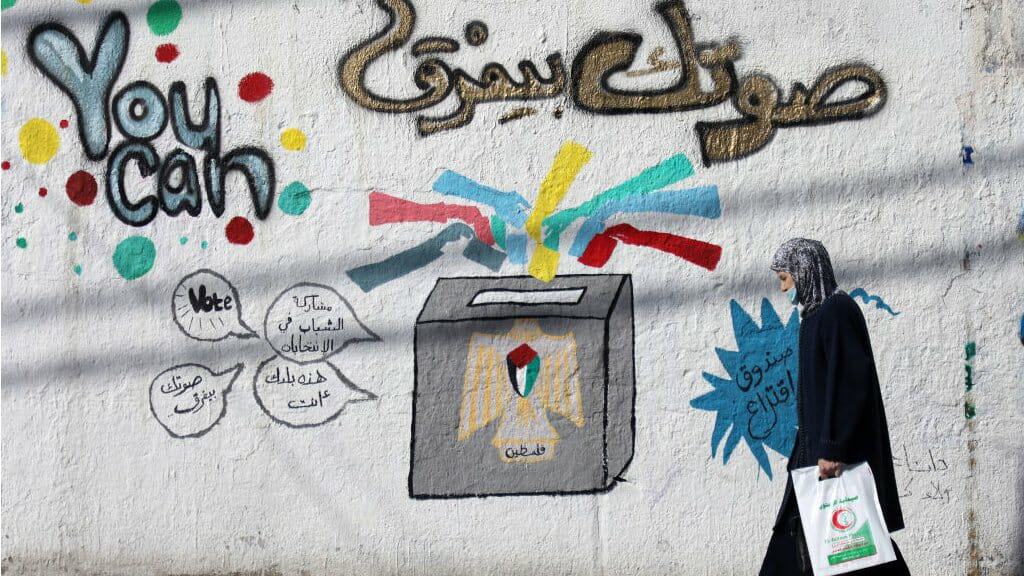 Three UN independent human rights experts said in a statement on Monday, July 26, that elections in “occupied Palestinian territory” must be rescheduled soon, and include East Jerusalem.

A parliamentary election was scheduled to take place in May. A presidential poll was to have been conducted in July. They would have been the first of their respective kinds in 15 years in the region.

However, they were postponed by Palestinian President Mahmoud Abbas on April 29, amid concerns about the ability to vote in East Jerusalem.

The three UN experts — Michael Lynk, Irene Khan, and Clément Nyaletsossi Voule — have now said they are “deeply concerned by the postponement of the scheduled elections in Palestine.”

They were quoted by the statement as saying: “We call upon Israel to clearly state that it will allow the full democratic participation of Palestinians in East Jerusalem in the planned elections. As the occupying power in East Jerusalem, it must interfere as little as possible with the rights and daily lives of the Palestinians.”

They noted according to the Oslo Agreements, Palestinians in East Jerusalem have the right to participate in Palestinian elections.

They were able to participate in elections in 1996, 2005, and 2006, but “not without considerable difficulties,” observed the experts.

The experts also urged the Palestinian authorities to remove any legal barriers that could inhibit voters’ full and free participation in the democratic process.

They, however, noted: “We are disturbed by some aspects of the eligibility rules for individuals and political lists who would wish to become active in the Palestinian elections.

They continued: “In particular, the requirement that each political list pay a $20,000 registration fee, and that candidates working in the broad public sector, for international organizations, and in civil society must resign from their current jobs in order to run appear to create unjustified obstacles to ensuring a democratic process.”