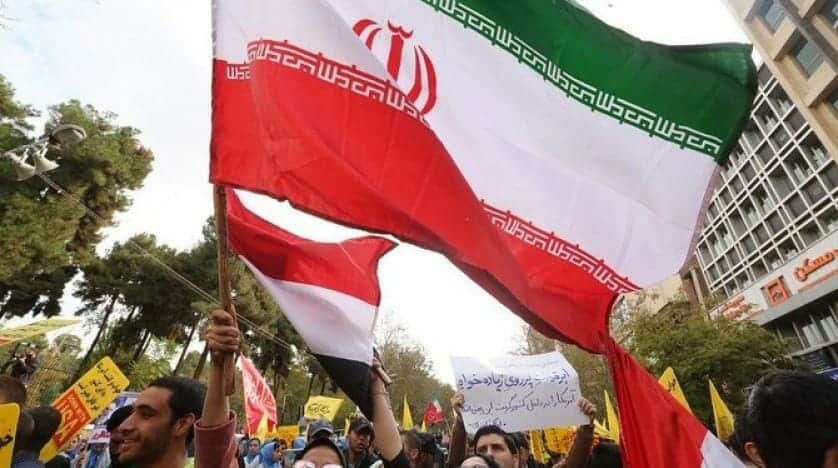 The protests started at least a week ago as lack of water affected not just agriculture and livestock-farming but even basic household needs in the oil-rich region.

Iran is currently undergoing what the World Bank called earlier this month the country’s worst drought in 50 years.

The oil-rich Khuzestan province is one of the worst-affected, and protests from there spilled onto capital Tehran on Wednesday, July 21, when agitators raised slogans at a busy metro station.

Meanwhile, security forces have been cracking down on these protesters, sometimes with deadly violence. Local reports on Friday said at least four protesters have been killed so far.

While the security forces blamed armed agitators for the deaths, HRW said in a statement on Thursday: “Iranian authorities appear to have used excessive force against demonstrators in southwestern Iran protesting lack of access to water.”

Pointing to the death toll as reported till Thursday, the rights group said: “The authorities should transparently investigate the reported deaths of at least three protesters and hold those responsible to account.”

It added: “The government should also urgently address longstanding grievances on access to water in the country.”

The HRW quoted its Iran researcher Tara Sepehri Far as saying: “Iranian authorities have a very troubling record of responding with bullets to protesters frustrated with mounting economic difficulties and deteriorating living conditions.”

Indeed, protests in the country that began in November 2019 against the near-tripling of fuel prices and government corruption, among other issues, led to a crackdown that had hundreds of fatalities.

While Amnesty International pegged the death toll at 304, if not more, a Reuters report quoted Iranian officials as saying that it was more like 1,500.