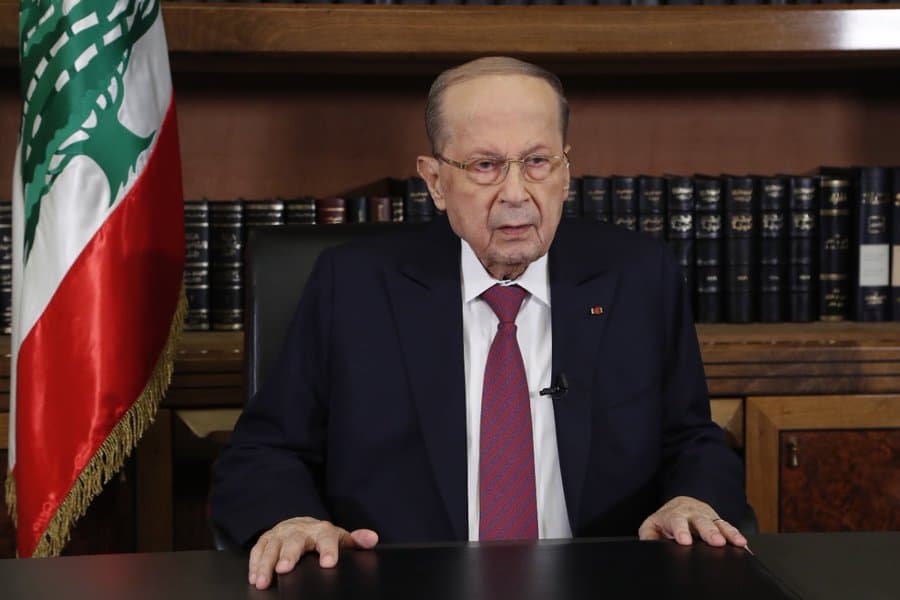 The Lebanon Presidency Press Office denied the information broadcasted by Al-Jadeed TV on Sunday evening, which claimed that the President General Michel Aoun, “gave permission” to raid a number of banks in the context of investigations of bank lawsuits.

“The Press Office asserts that this news is fabricated and baseless,” the statement said.

Moreover, the Presidency Press Office stated that the meeting held by President Aoun with the Public Prosecutor Judge Ghassan Oueidat was aimed at examining the circumstances of what happened in some banks.

The Press Office also denied reports about a meeting held at Baabda Palace after the decision issued by “Hezbollah” and “Amal Movement” to re-attend the cabinet sessions.