Trump and Kim reached Singapore separately on Sunday and they will be meeting at the Capella Hotel, a luxury hotel located on the resort island of Senota, on Tuesday morning. There will be two meetings between Trump and Kim. The first face-to-face meeting will be only between the two leaders and their interpreters with no presence of other leaders and advisors.

Tuesday’s meeting is expected to have major consequences not only on Asia-pacific region but it is of much interest for the entire global community.

AMEinfo looks at seven burning issues that could be taken up between Trump and Kim during the meeting.

Denuclearization of the Korean peninsula

Both North Korea and US are expected to contemplate up on the issue of establishing a permanent peace-keeping mechanism in the Korean Peninsula. North Korea state media has confirmed that this issue will be brought up during Trump-Kim meeting. Though global institutions are not very much sure about North Korea’s intentions but the whole world is expecting them to reach on a peaceful consensual path.

Tuesday’s meeting between Trump and Kim could mark the start of forging stronger ties between US and North Korea, officially the Democratic People’s Republic of Korea (DPRK). It is expected that Tuesday’s talks will only lay the foundation and this will be followed by a sustainable dialogue over the next six months.

Though chances of North Korea to drop its nuclear ambitions are very slim but it will certainly try to strike a barter deal in lieu of this. North Korea will certainly persuade US to lift its existing sanctions and help the impoverished nation to move in the direction of more inclusive society.

North Korea will also use this meeting venue as a platform to win the global confidence and to do an image makeover. If convinced, US can certainly play a crucial role in influencing other global powers to ease pressure on North Korea.

North Korea and US will consider refurbishing the existing relations between the two countries. If everything goes well then there are speculations that Trump might extend an invite to Kim to visit the US.

Removal of US’ military presence in South Korea

In the past, North Korea has made it clear that it could consider denuclearization only if certain conditions are fulfilled. These conditions include removing US’ military presence in South Korea and also terminating America’s regional nuclear umbrella. 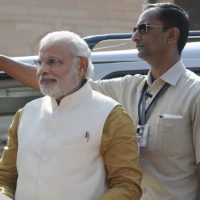 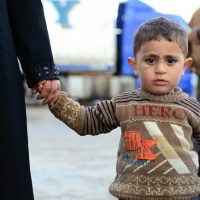 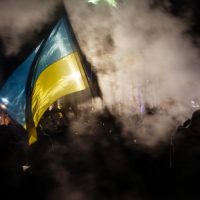 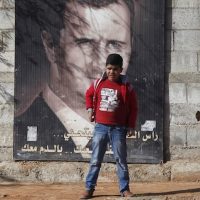 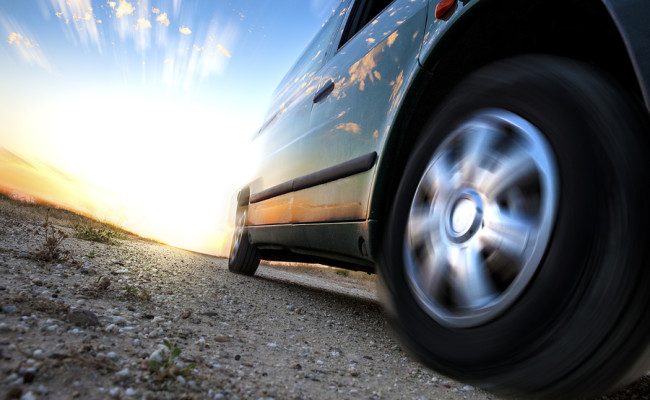 The rumors have finally been confirmed: Apple is building its own autonomous car. With Apple’s entry, it’s clear that the automotive industry has opened up...